At “Industrial One Of,” Machines Leave Their Individual Mark on Pottery 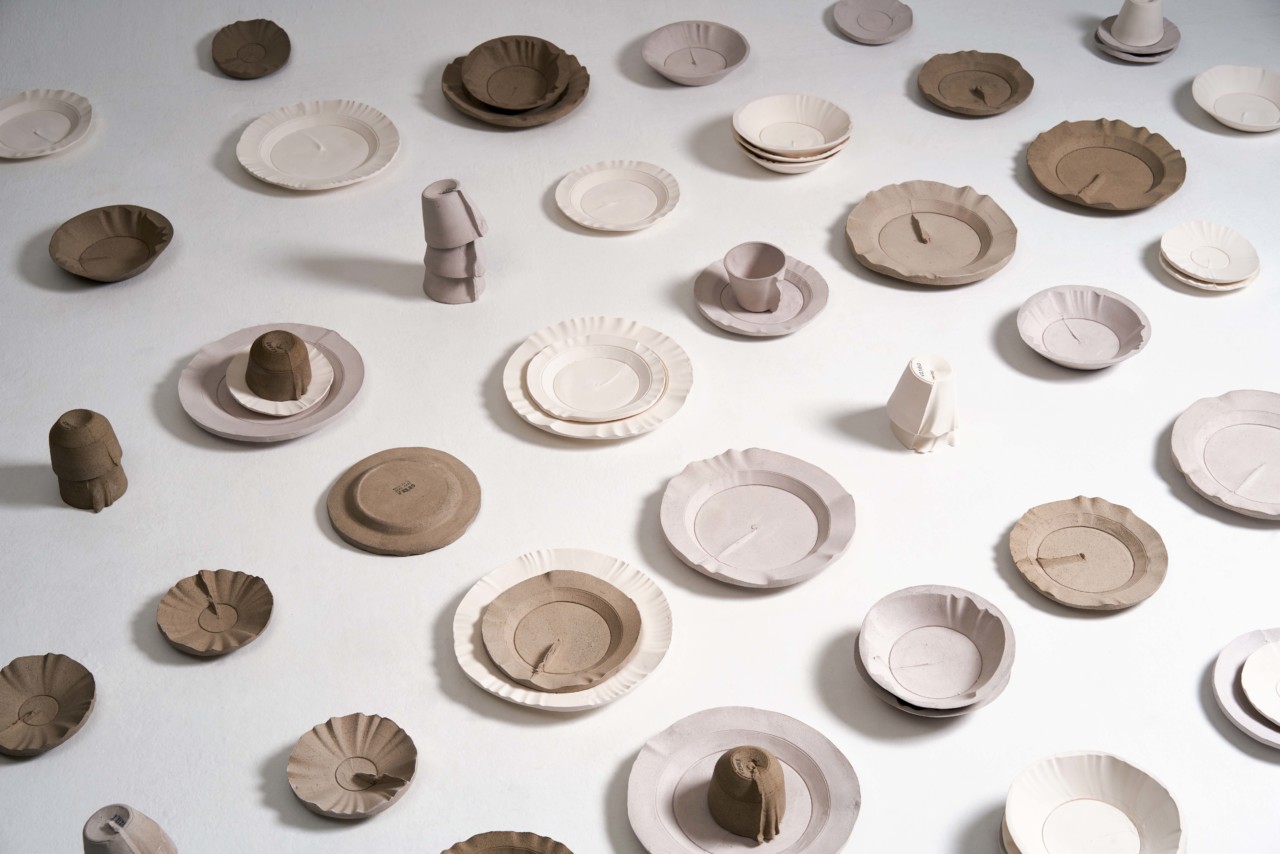 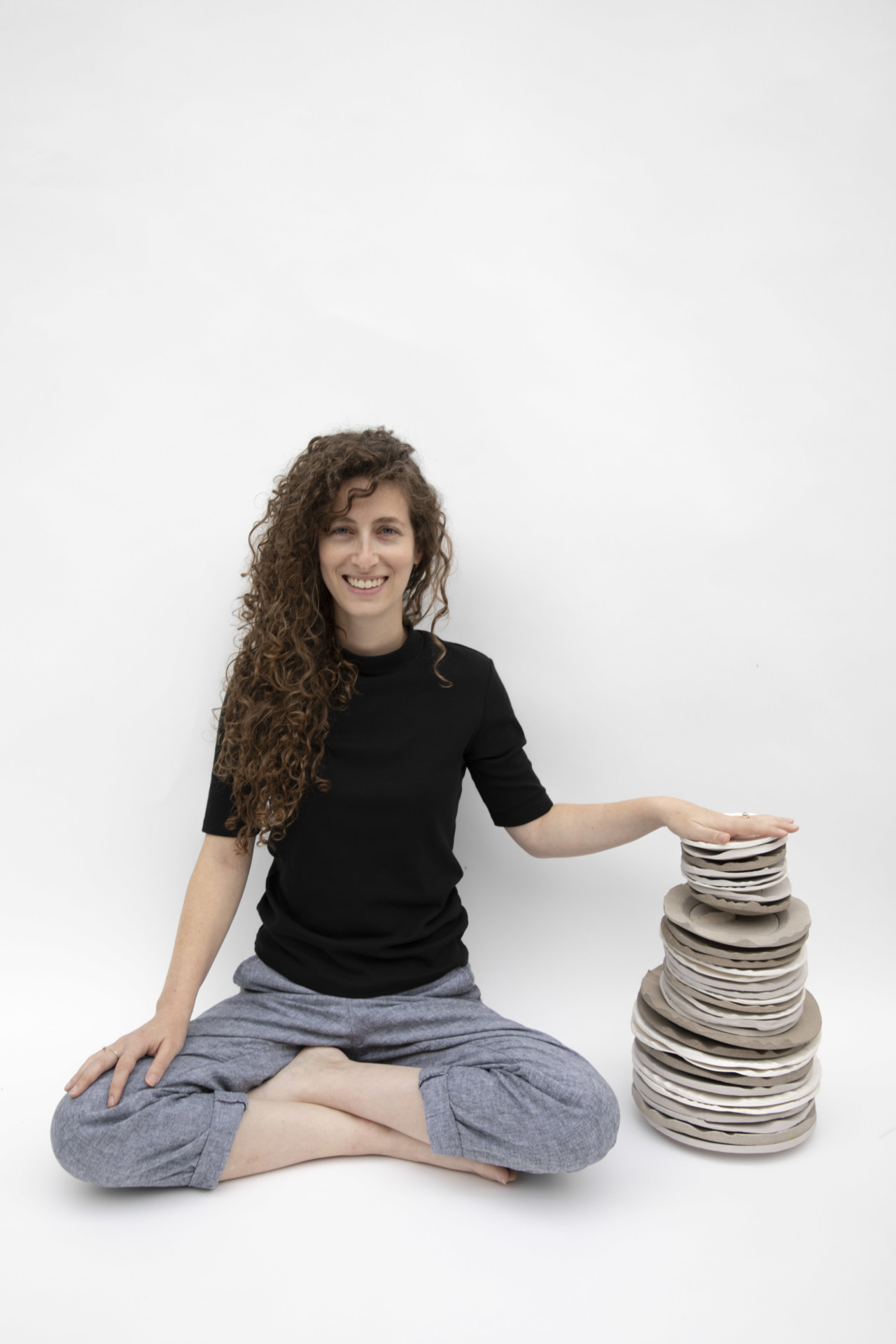 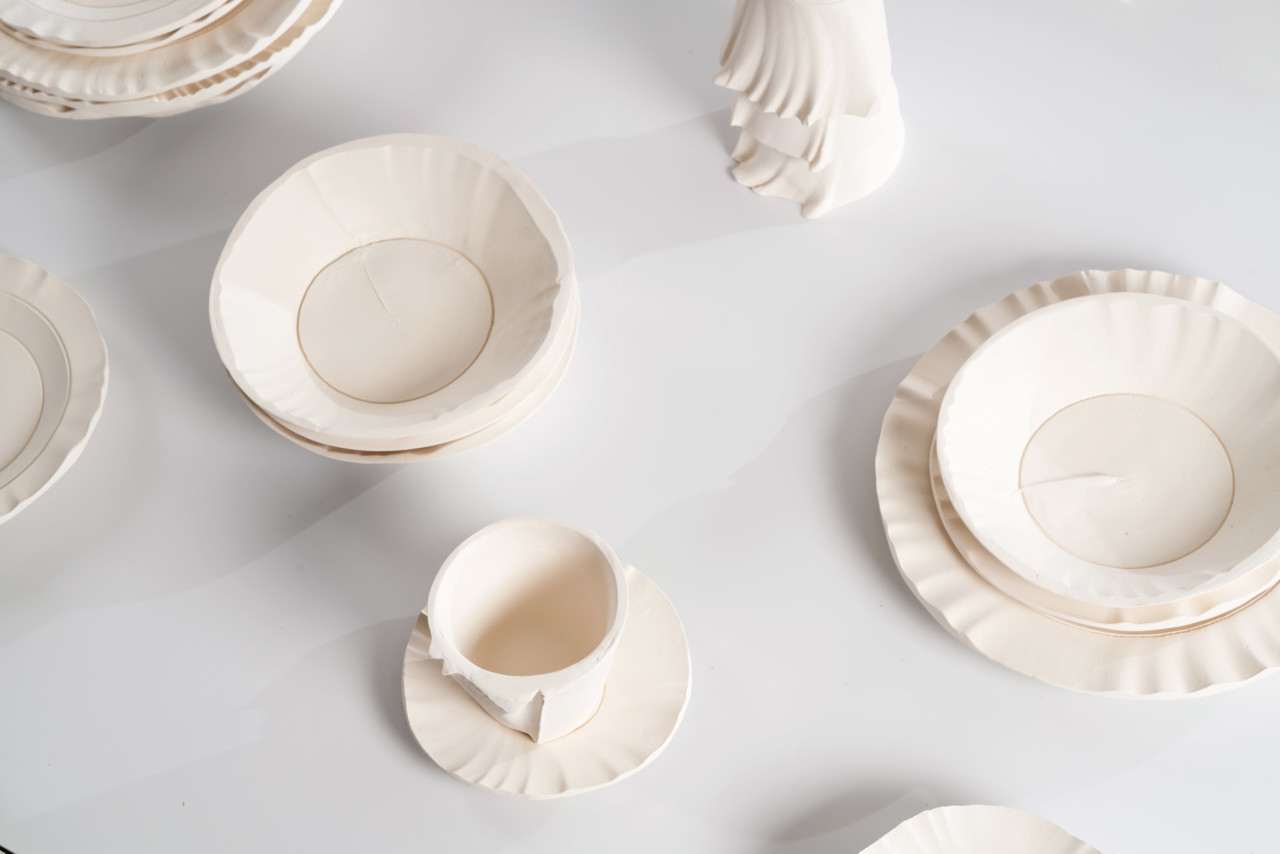 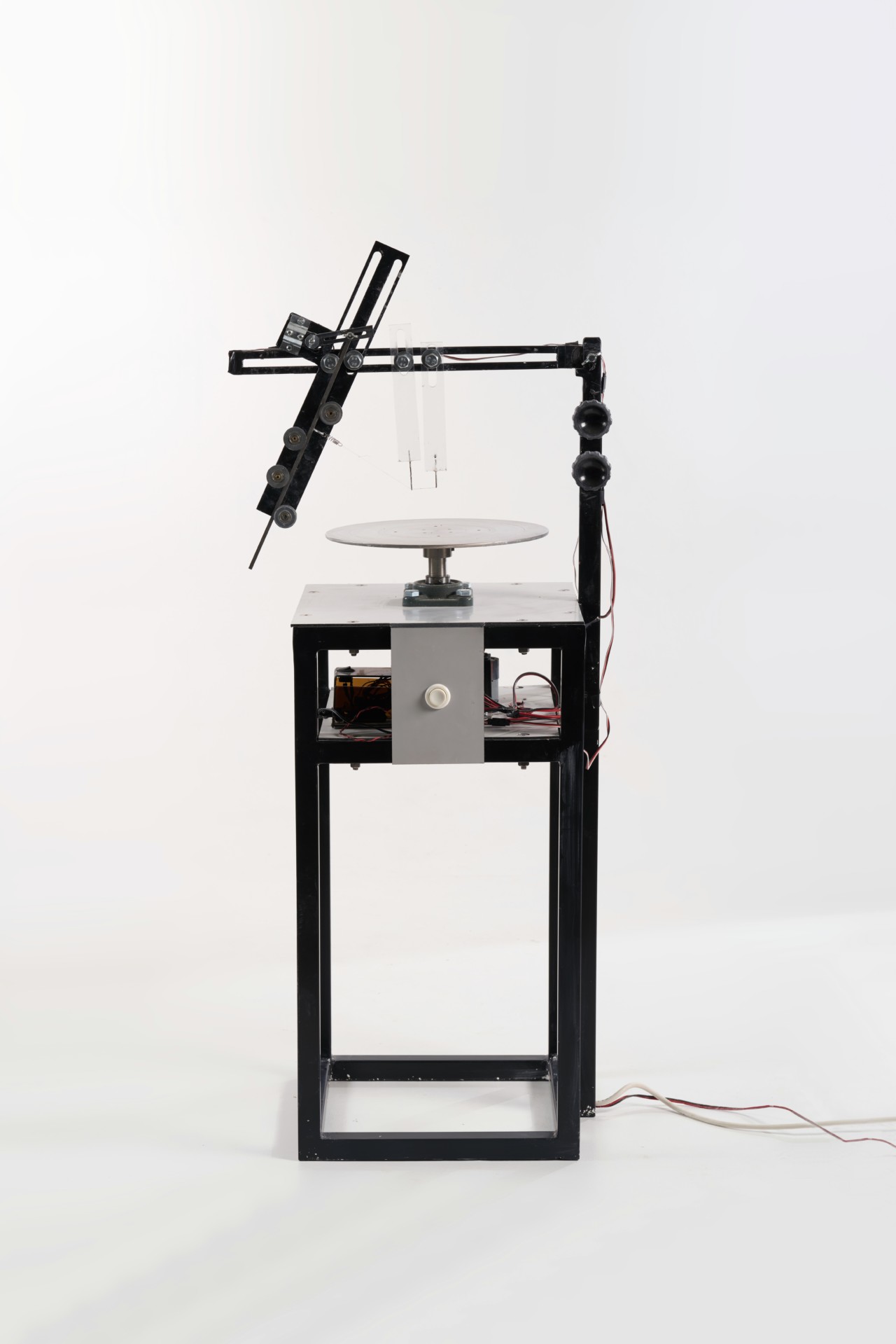 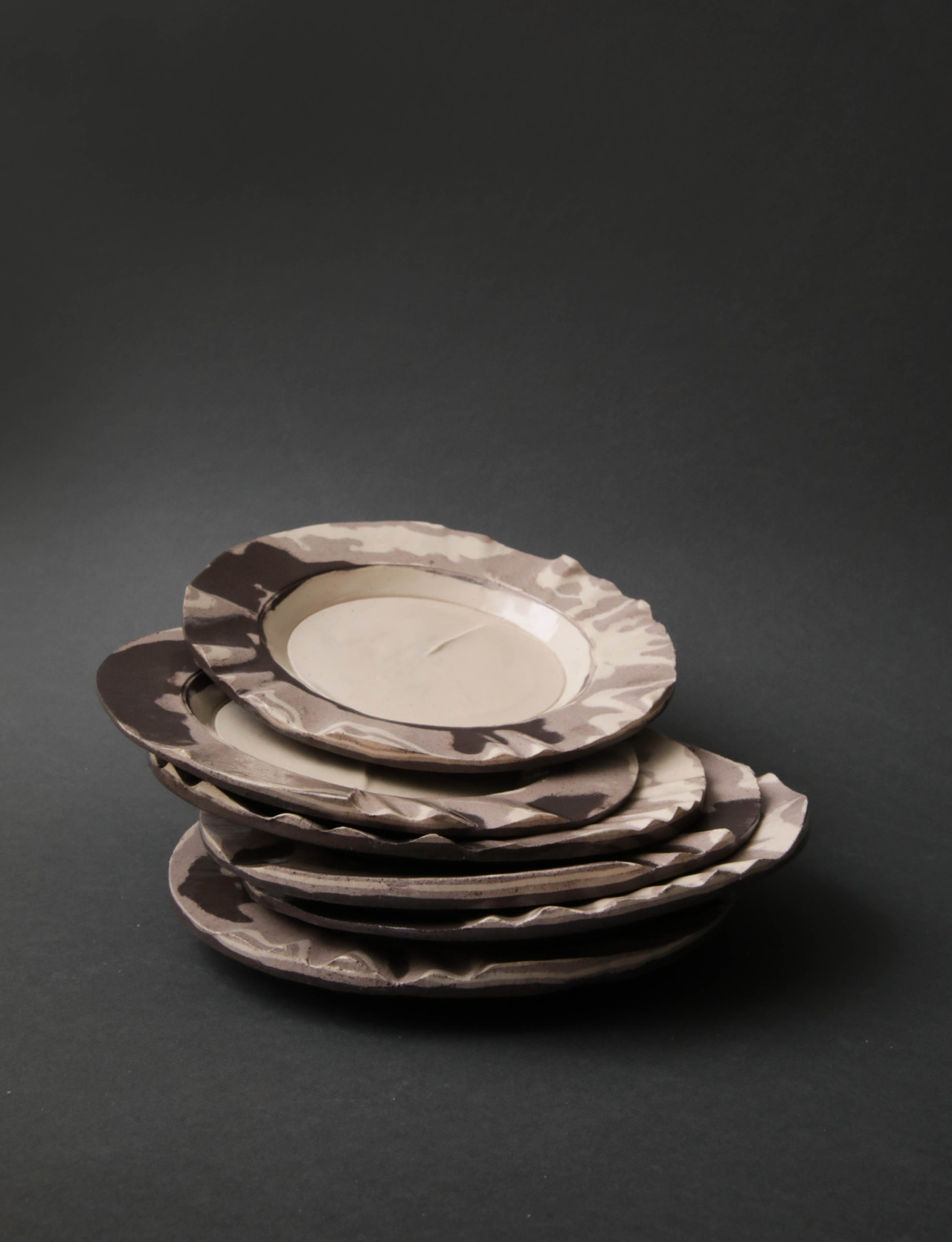 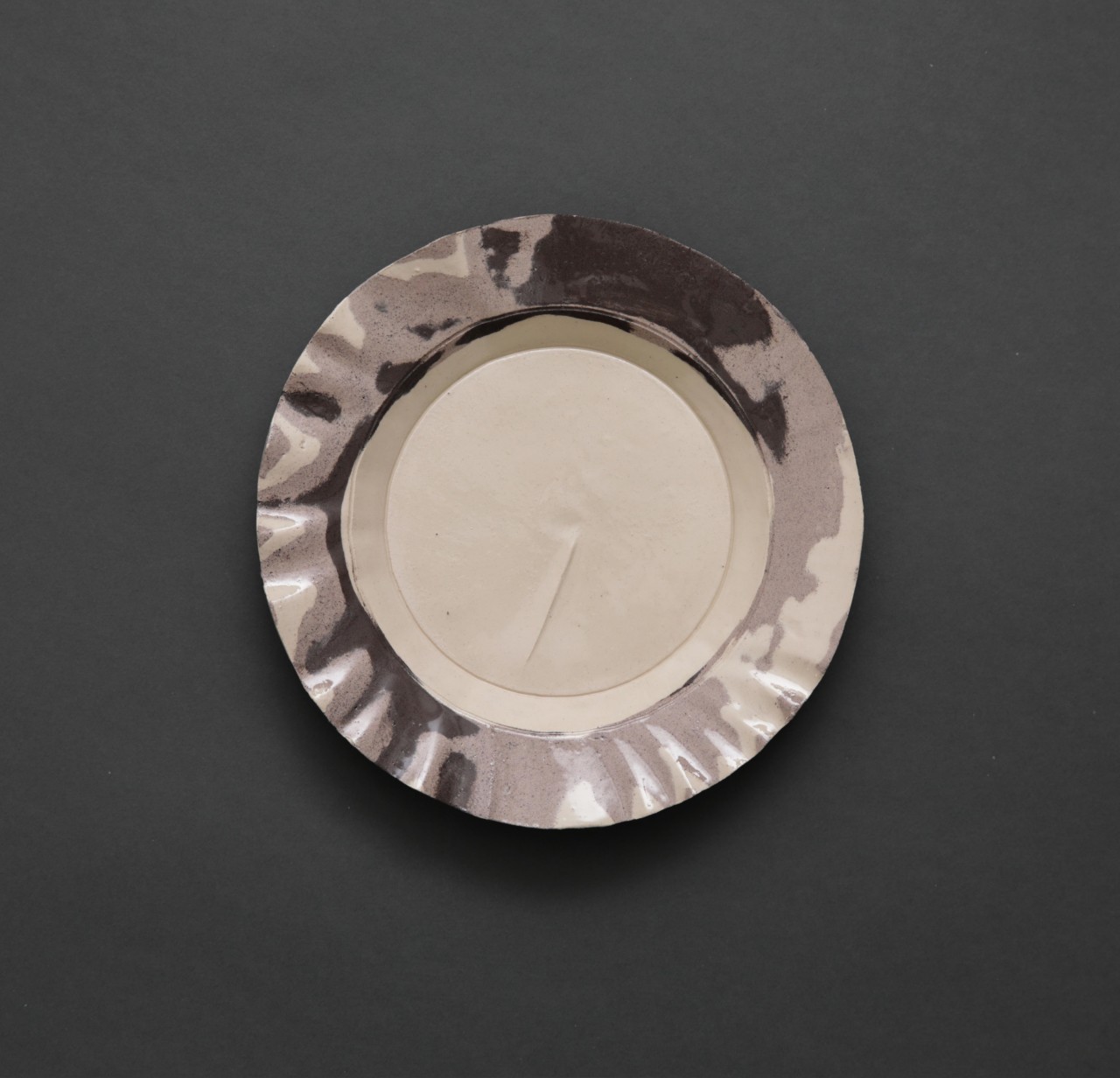 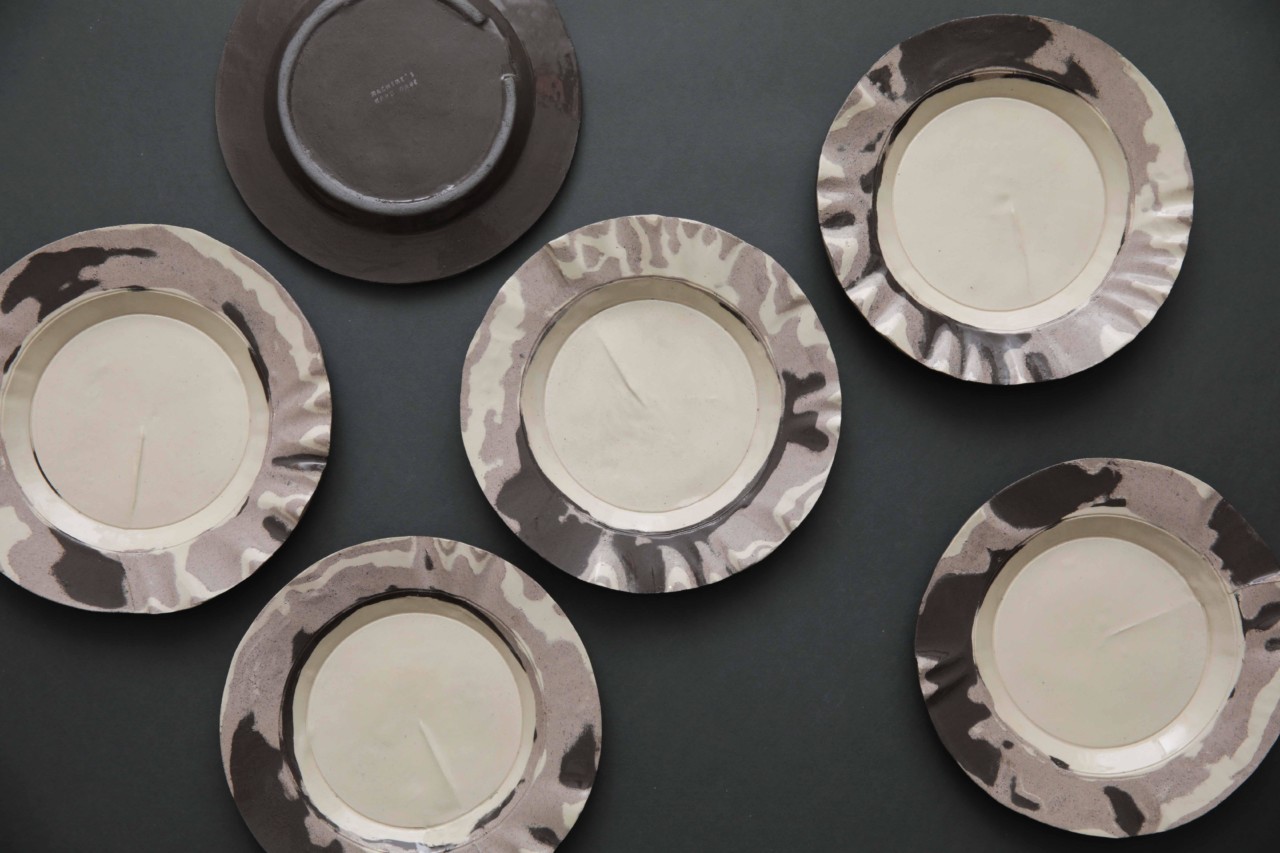 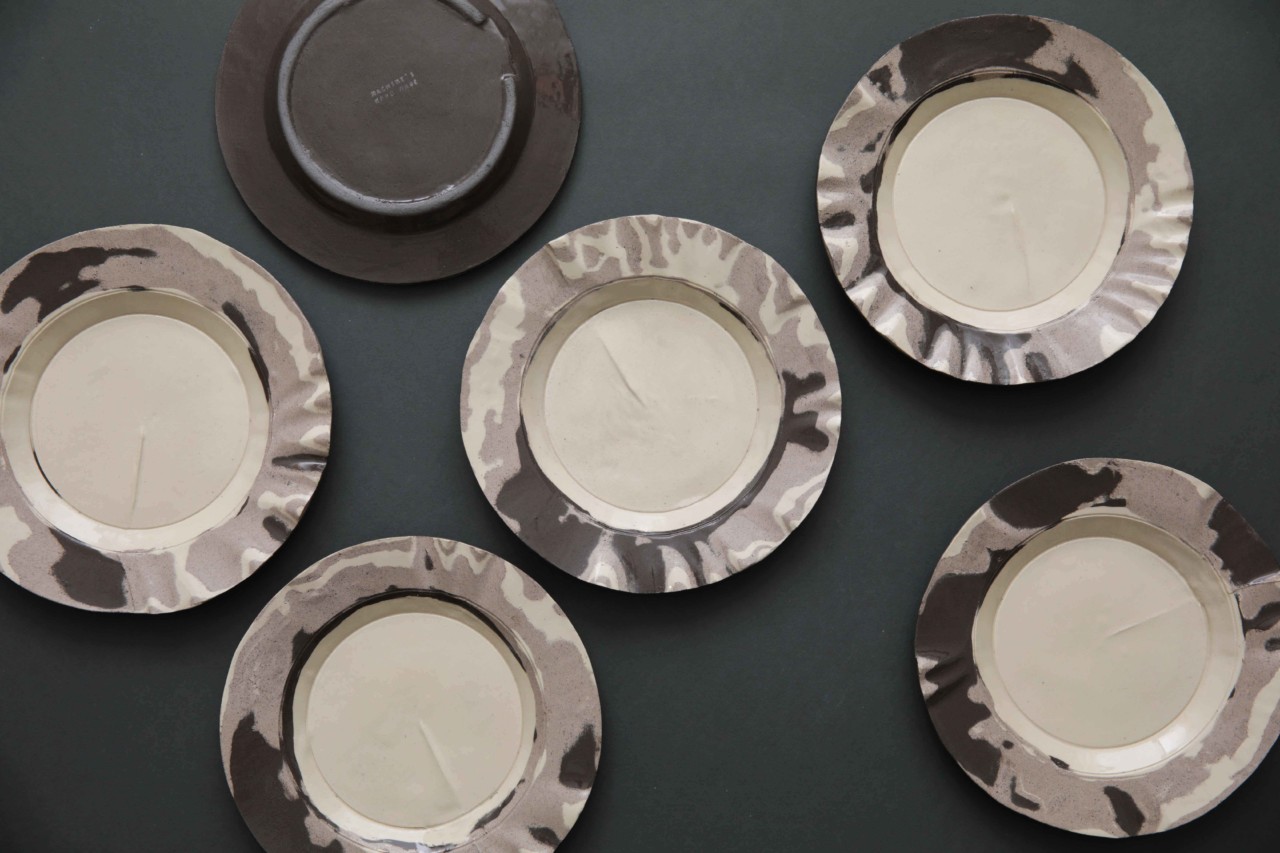 At “Industrial One Of,” Machines Leave Their Individual Mark on Pottery
1/9 Photos

Straddling the world of hand crafts and the allures of technical production, Israeli industrial designer Ofri Lifshitz created her own middle ground: an anthropomorphized machine that’s capable of creating unique marks on the pottery produced. 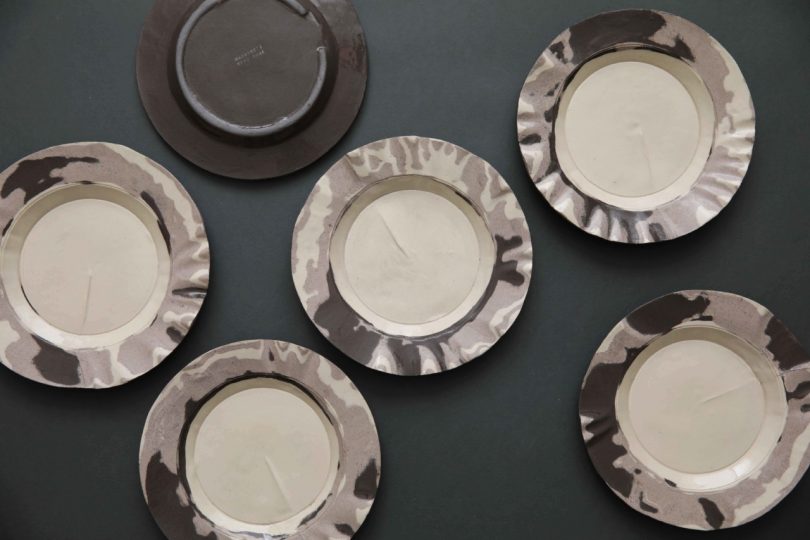 The machine is a spin off the traditional ceramic jigger: the ceramic jigger blade is replaced with a string and is used to carve and shape the upper surface of the clay. The jigger moves with a dynamic and inconsistent pattern so as to derive various one-of-a-kind, imperfect shapes that look like they were formed in the hands of artisans. 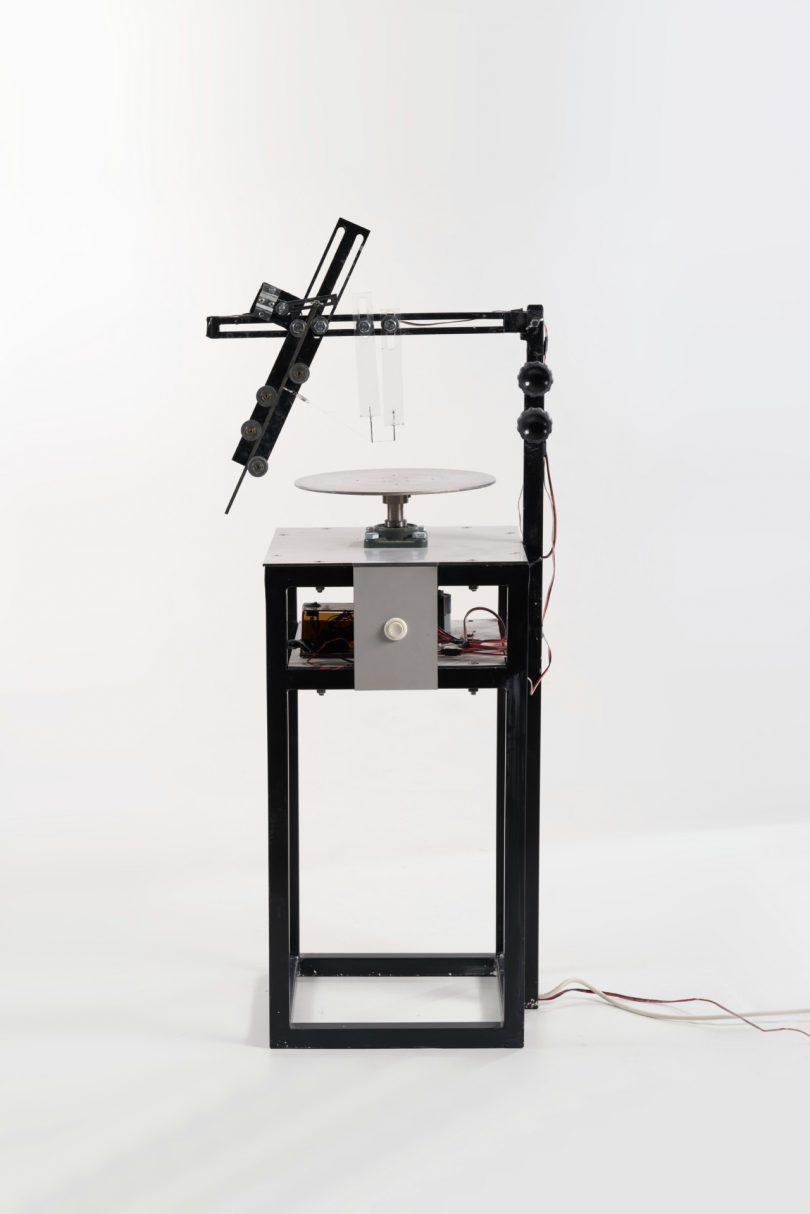 The machine is also programmed such that it leaves a different mark each time, the same way a potter leaves his handprint on his ceramics. 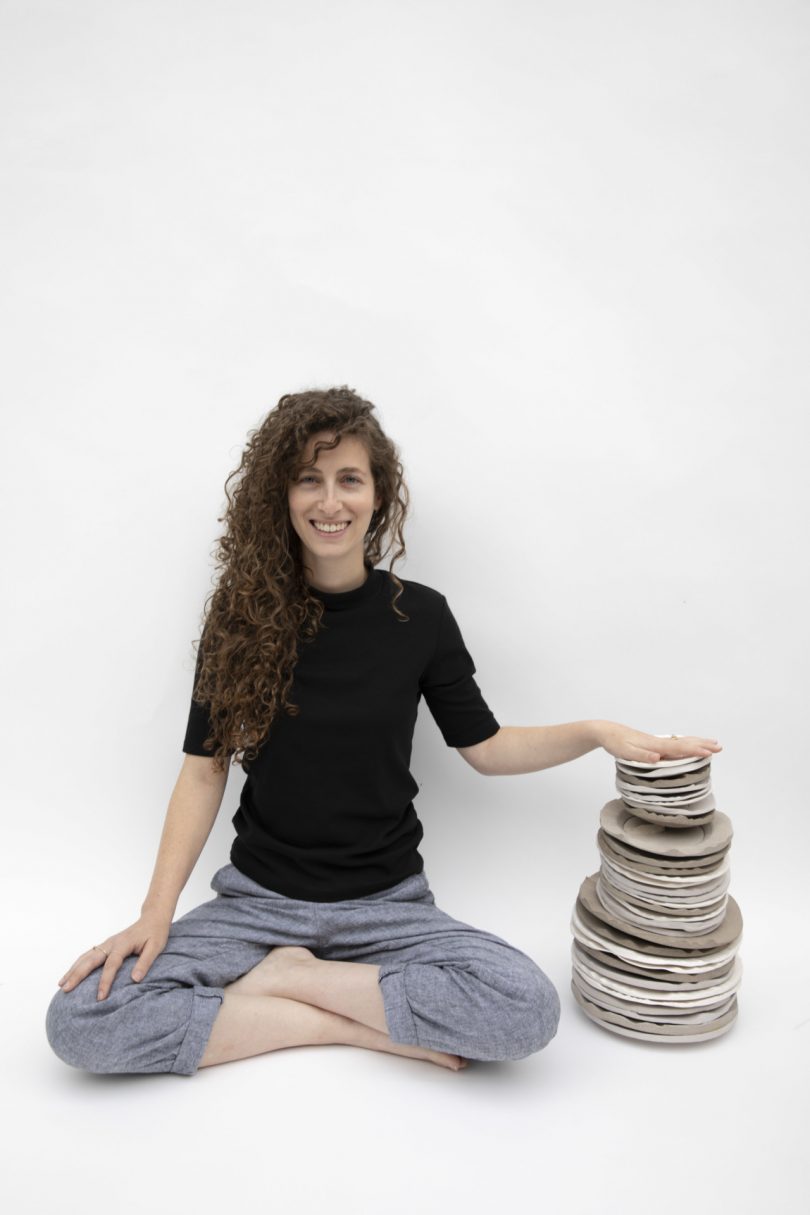 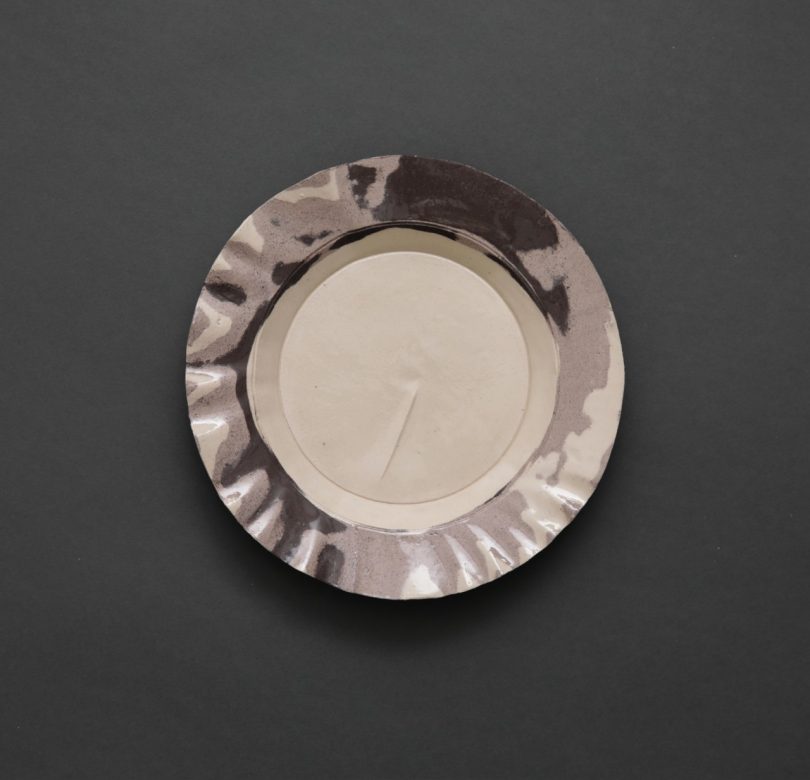 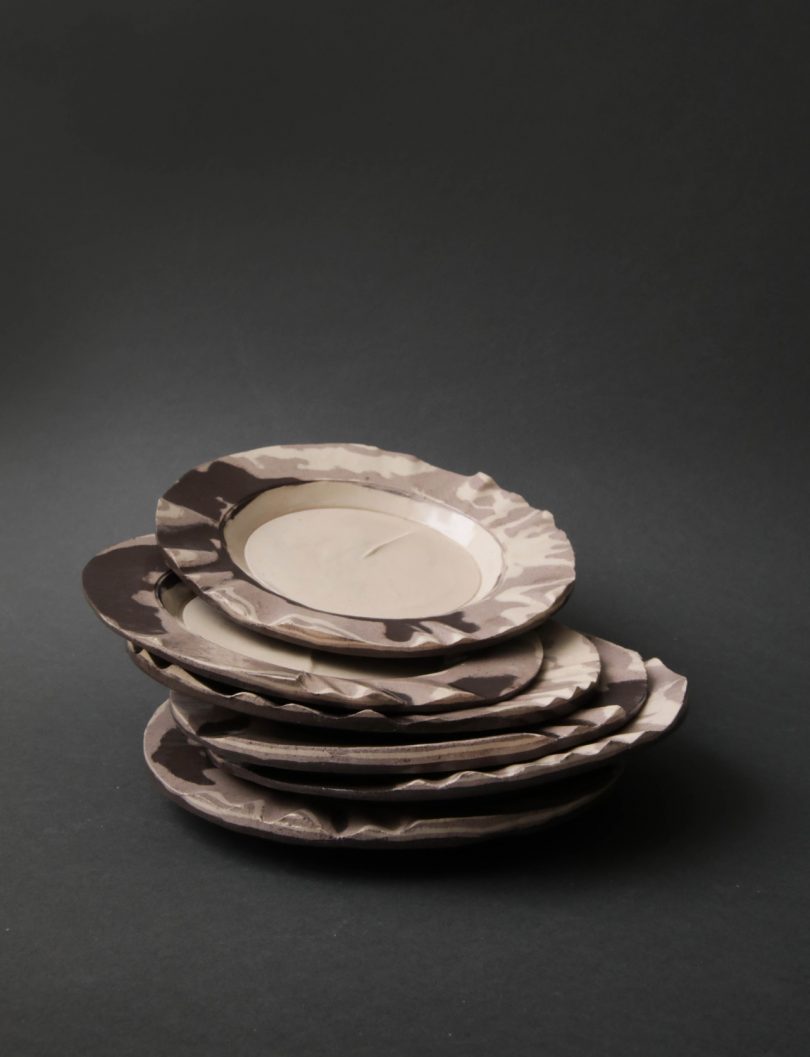