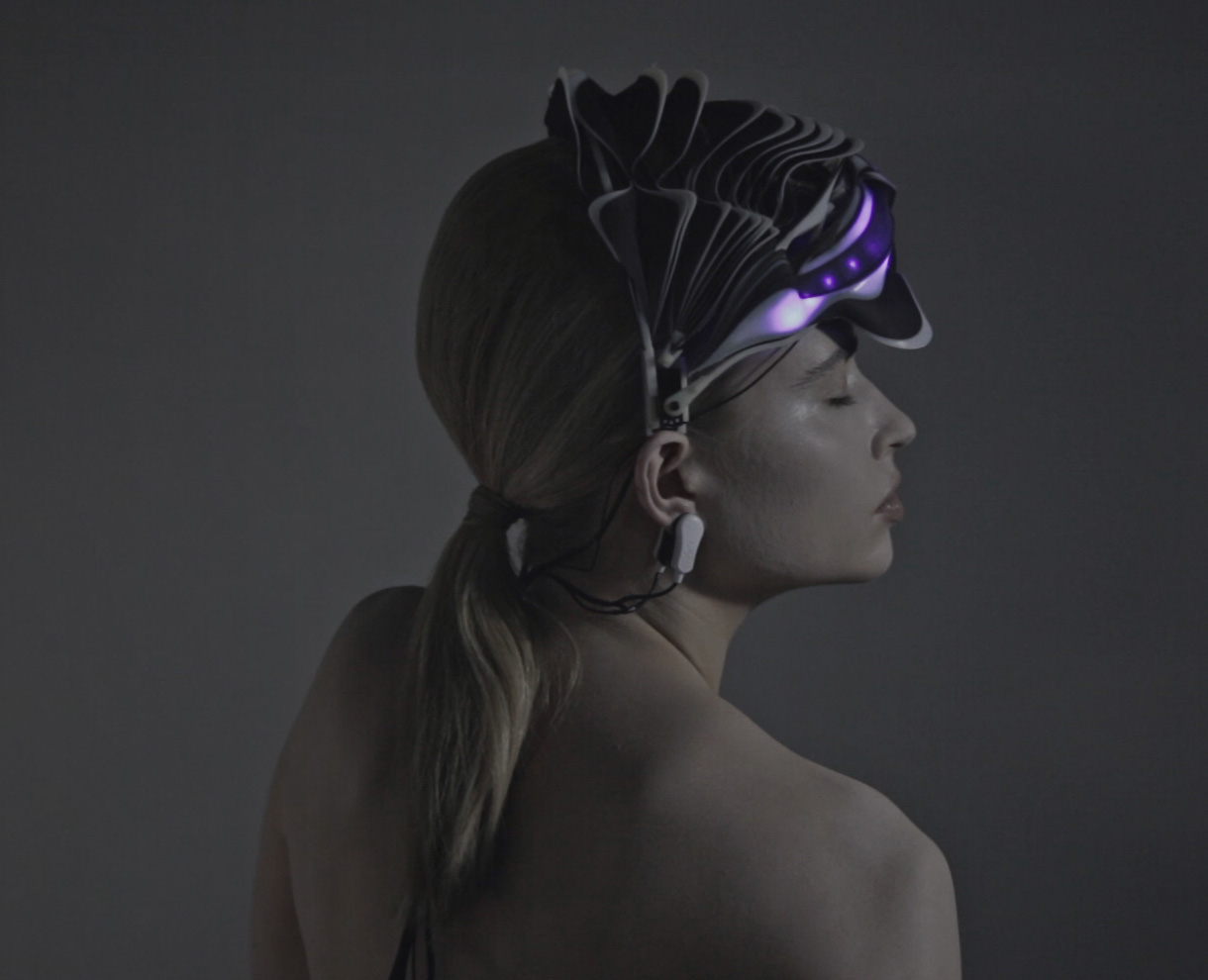 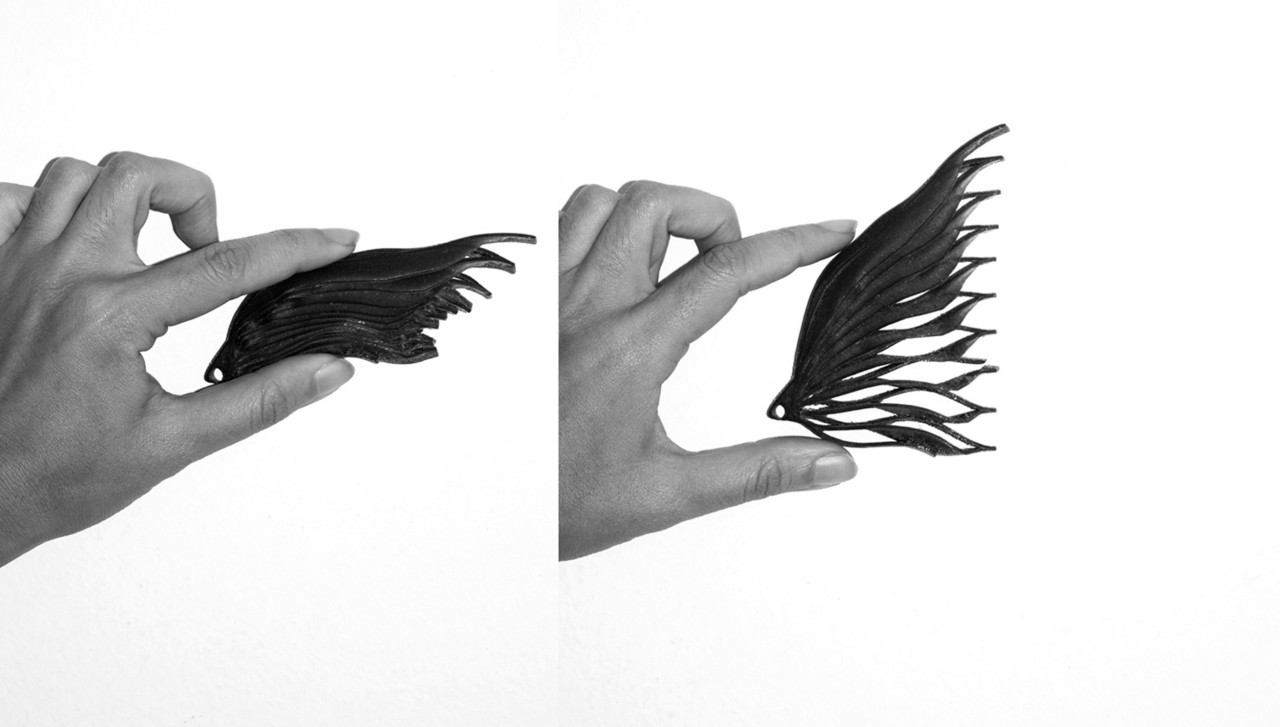 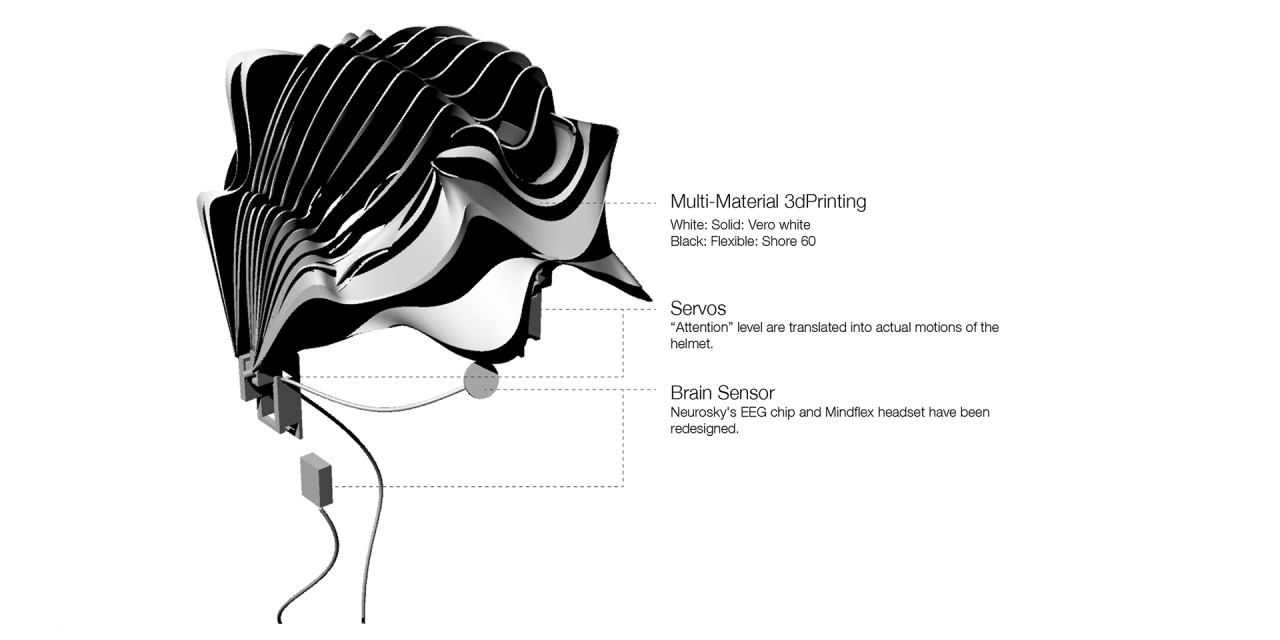 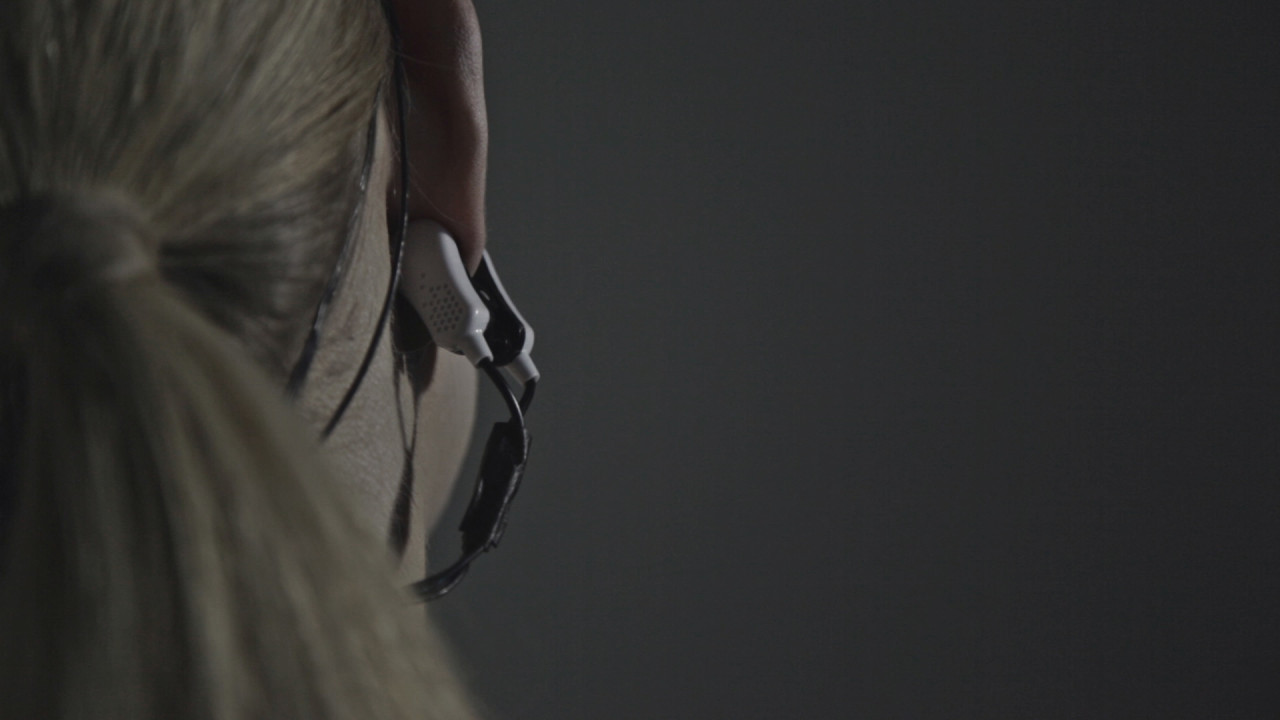 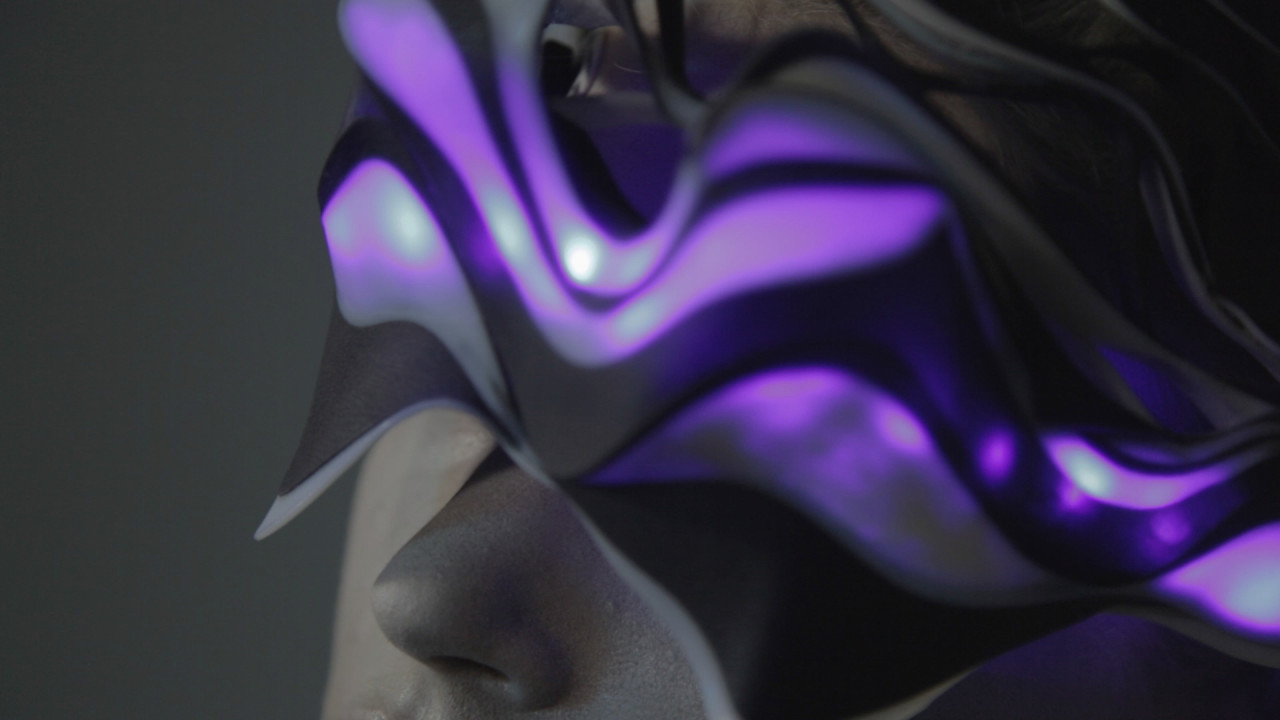 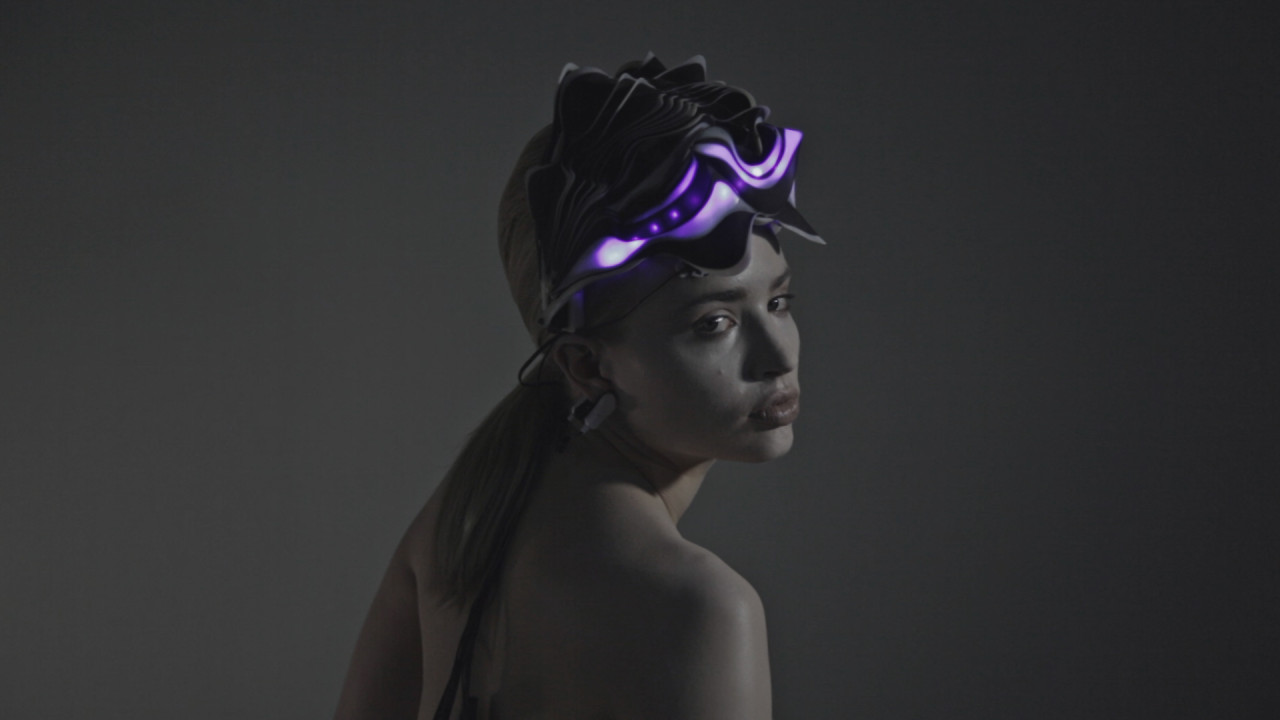 Returning from this year’s MIDO – the Milano Eyewear Show – I came back with a deeper appreciation and understanding of the global eyewear industry, bearing witness to most all of the 1,200 exhibitors showcasing countless permutations of eyeglasses and sunglasses in every form and material. That said, I noted glaring absences at the premier industry-only show: smart eyewear, augmented reality vision wear, and other wearable technologies.

Despite the relative failure of Google Glass to capture the public’s imagination and adoption beyond the first adopter set, it still seems a solid bet eyewear will continue to evolve beyond static optical improvement and retinal protection traditionally offered in the category and into the realm of interactive and technology featured solutions. In fact, if one begins including virtual reality gear and augmented reality solutions, eyeglasses and sunglasses are at the nascent of becoming something wholly different from its hundreds of years history.

Which brings us to the explorative work by architect and Artist-in-Residency at Autodesk, Behnaz Farahi and her concept, Synapse. A “multi-material 3D-printed wearable piece that moves and changes shape in response to the activities of the brain”, Farahi’s design lives somewhere between eyewear and wearable technology, an adaptive and reactive headset which “listens” in on neural activity – electroencephalography (EEG) – from the brain, opening and closing accordingly to user feedback. If Synapse seems precognitive of a future when we won’t “put on” our glasses, but simply will it by thought, arguably a more elegant looking and fitting design for VR and augmented reality gear which currently offers ungainly proportioned fronts tipping the wearer’s head forward. 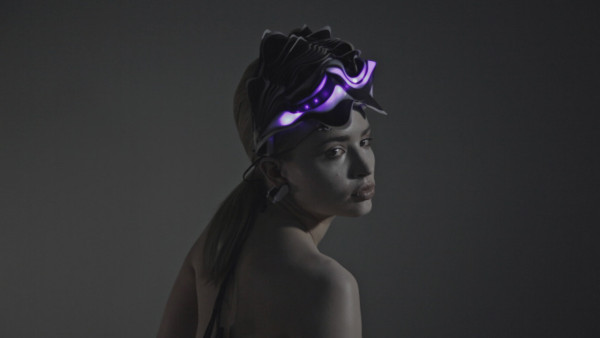 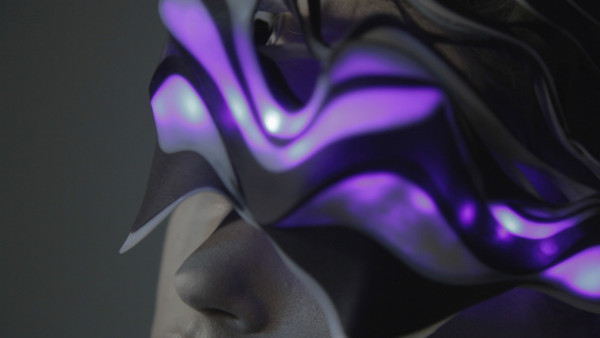 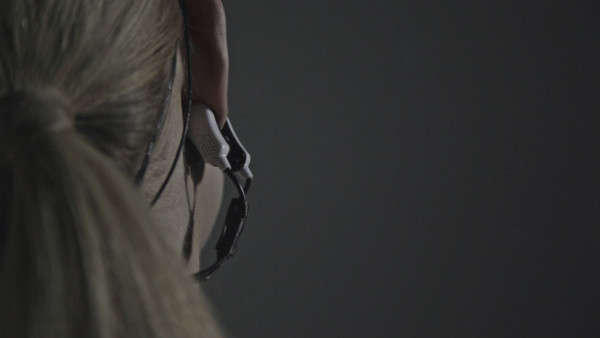 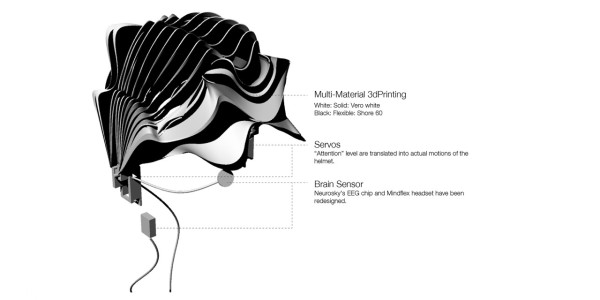 Farahi’s Synapse uses a micromotor servos to open and close a shape-changing structure, covering the eyes when desired, controlled by thought alone. 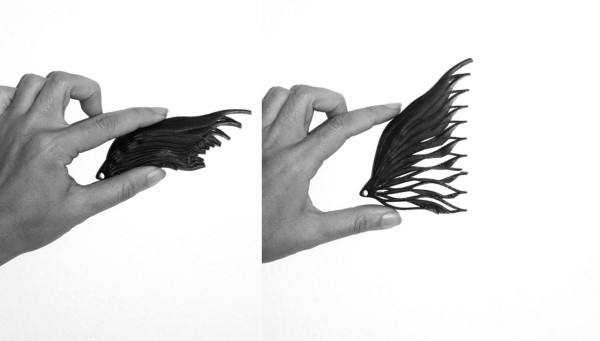