Every week we enlist Leo Lei, Design Milk’s resident minimalism expert, who shares everything from architecture, interior design, home furnishings and tech, all with a scaled back design that’s void of all extraneous details. Now, we’re revisiting the most popular Skim Milk posts of 2020. 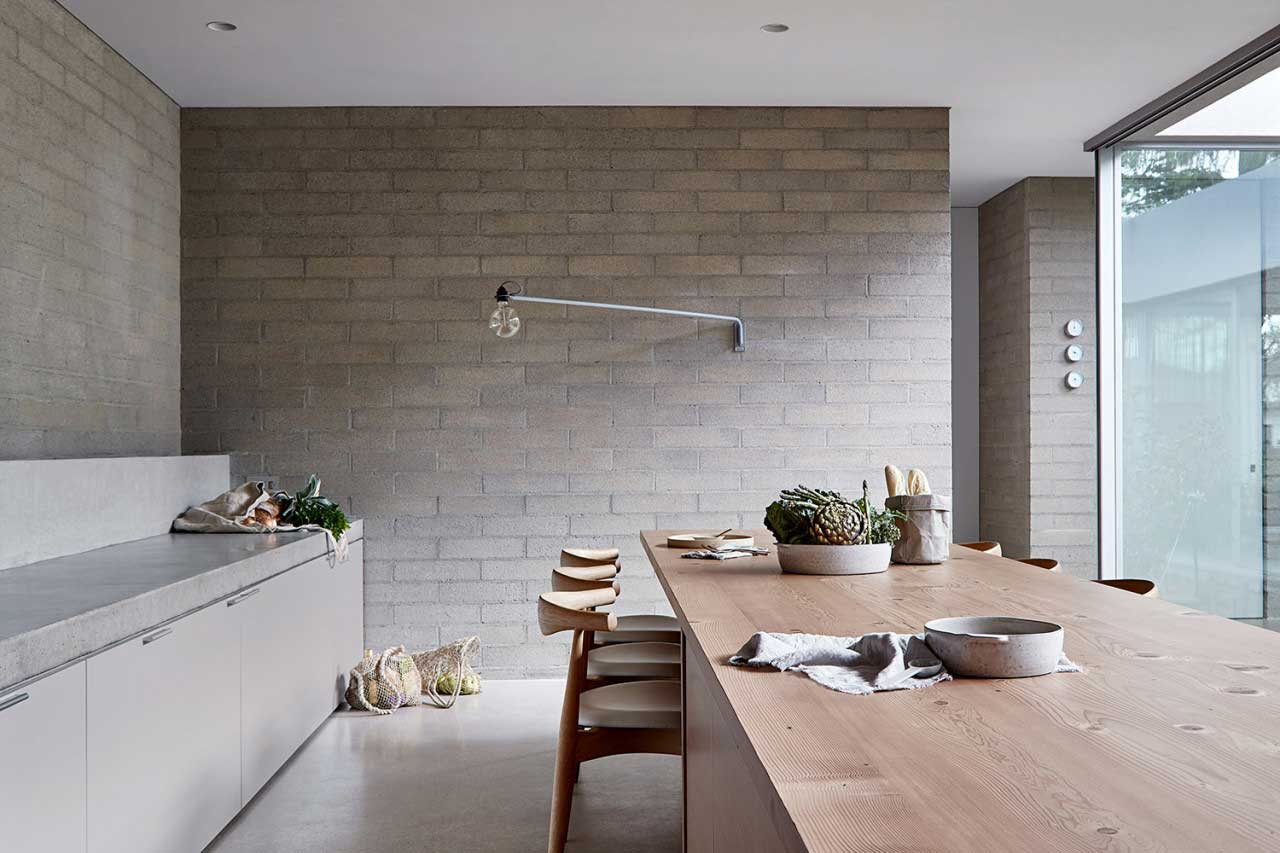 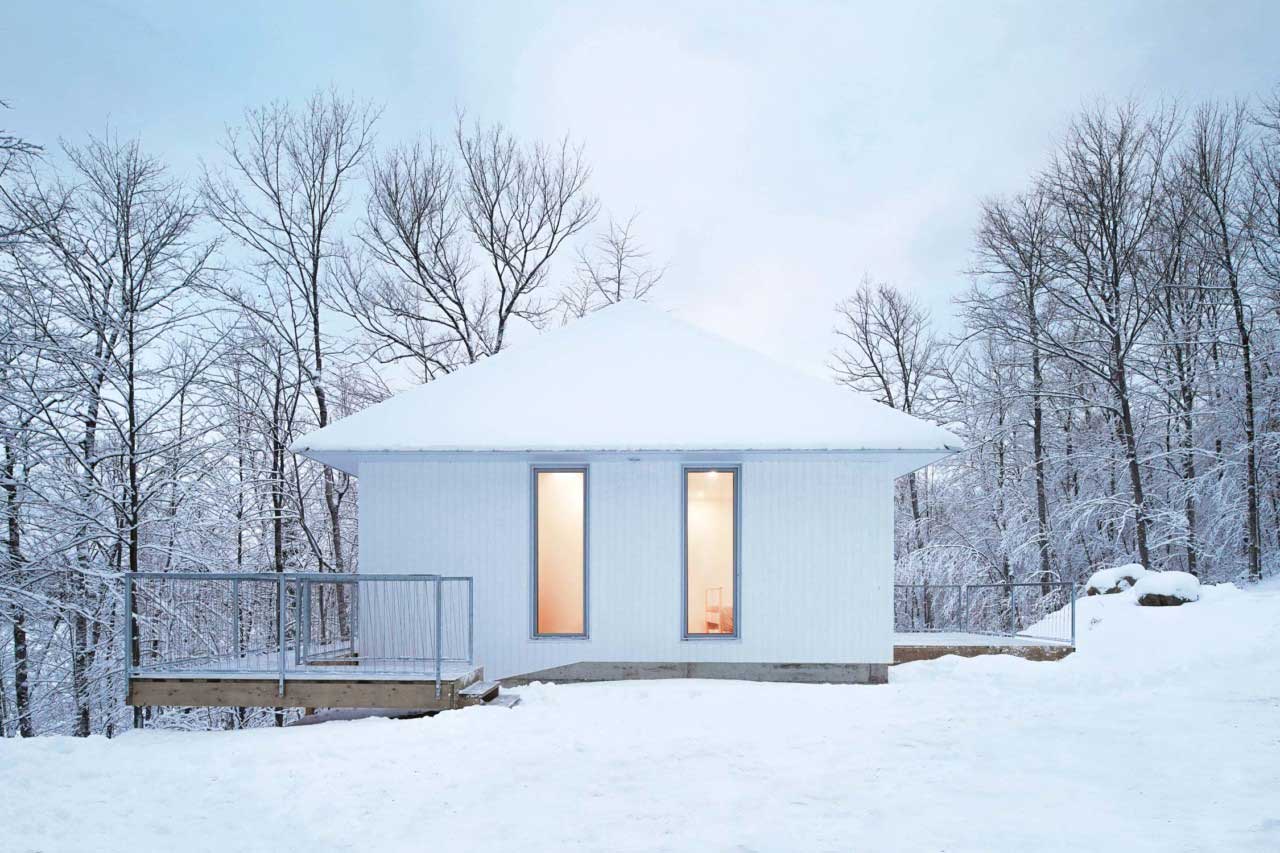 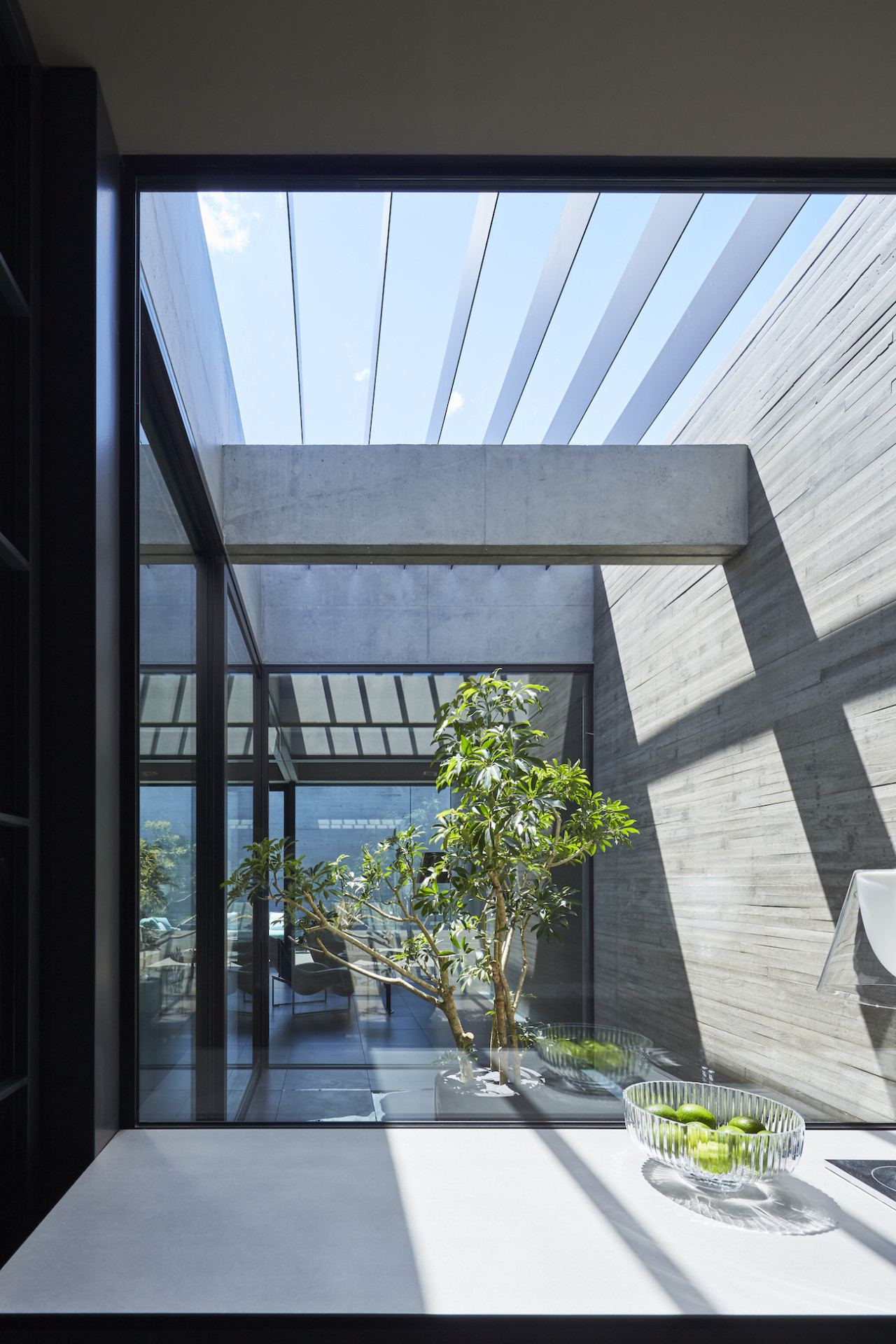 9. ORTHO Is a Minimalist Concrete Home in the Kanto Region of Japan
ORTHO is a minimal home located in the Kanto region of Japan, designed by Apollo Architects & Associates. The design of the residence makes use of the distinctive shape and topography of the tiered, irregularly shaped plot. 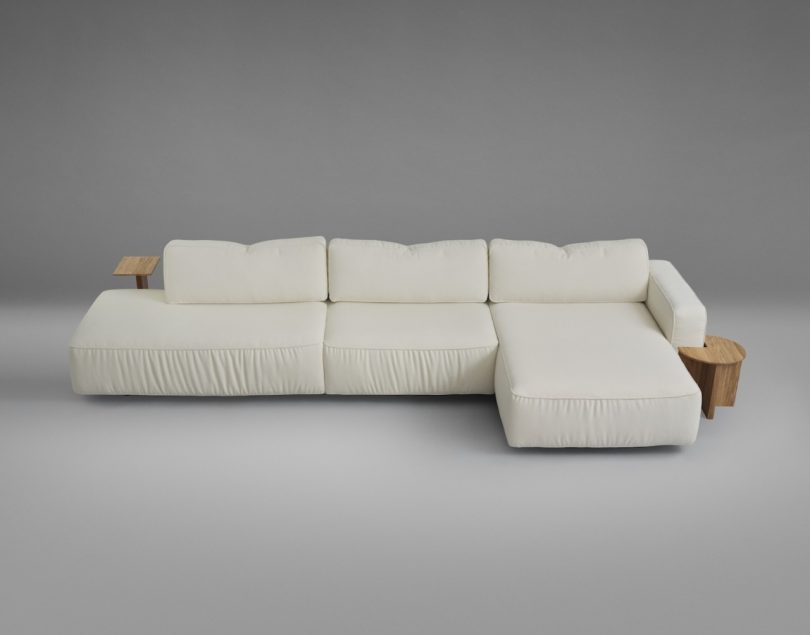 8. Supersoft Modular Sofa by Note Design Studio
Supersoft is a modular sofa designed by Stockholm-based atelier Note Design Studio for Fogia. The conception of the sofa began when the studio took a trip to Italy only to realize the softness and comfort of southern European furniture in comparison to the more ascetic strictness of Scandinavian design. 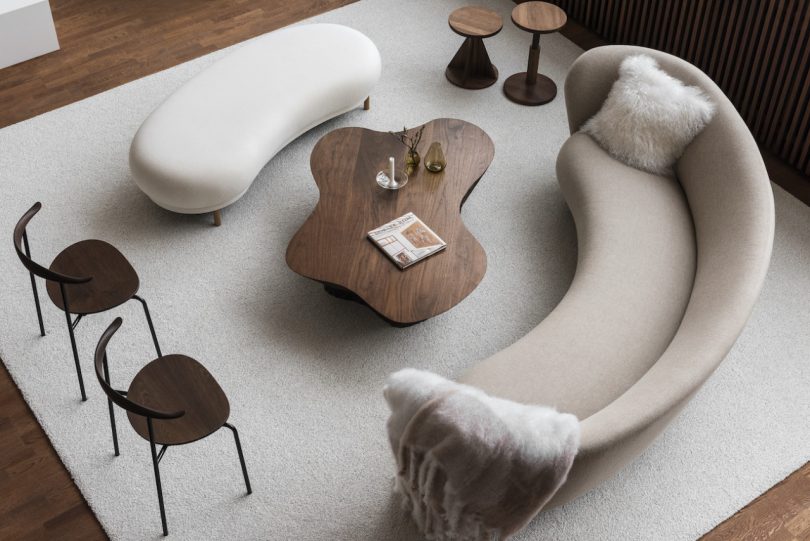 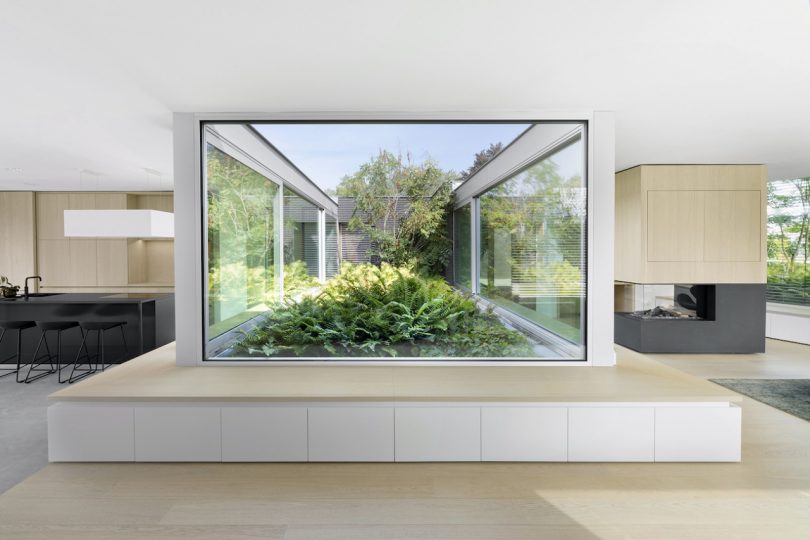 6. Outside In Minimalist Villa by i29
Outside In is a minimalist villa located in Hilvarenbeek, The Netherlands, designed in collaboration between i29 and Bedaux de Brouwer. Designed for a family of four, the spacious residence allows for all rooms to be horizontally connected, blurring the lines between interior and exterior space. 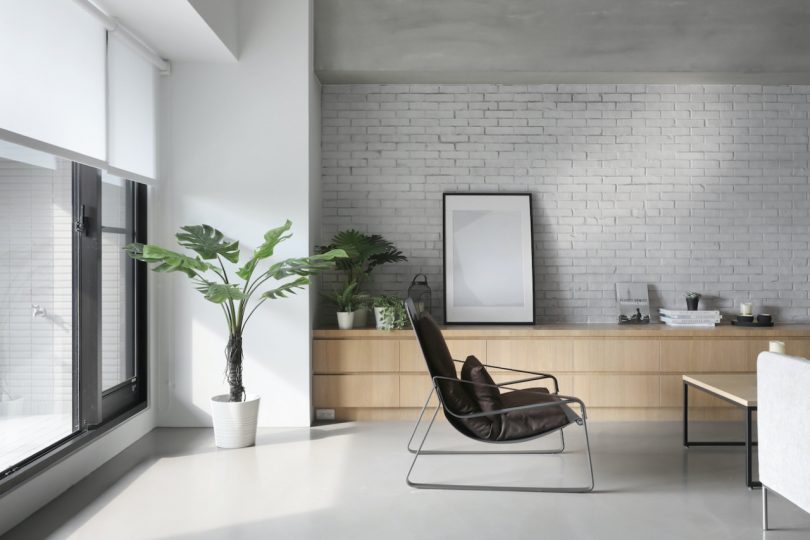 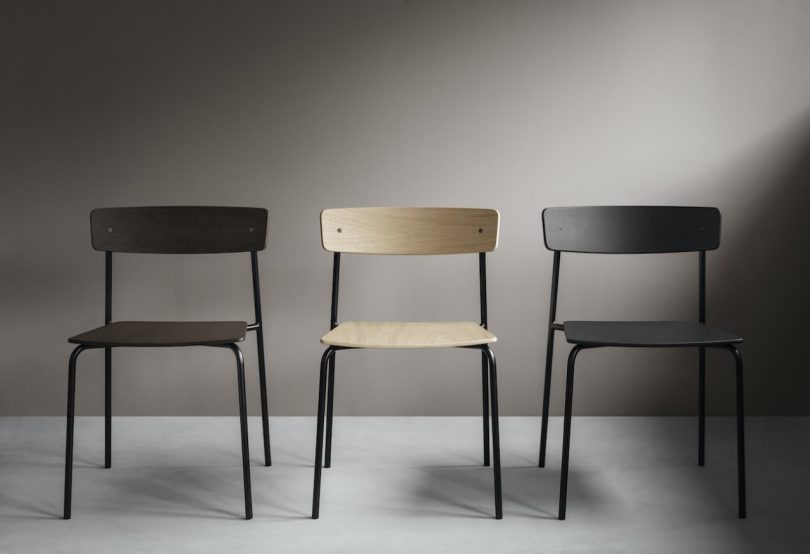 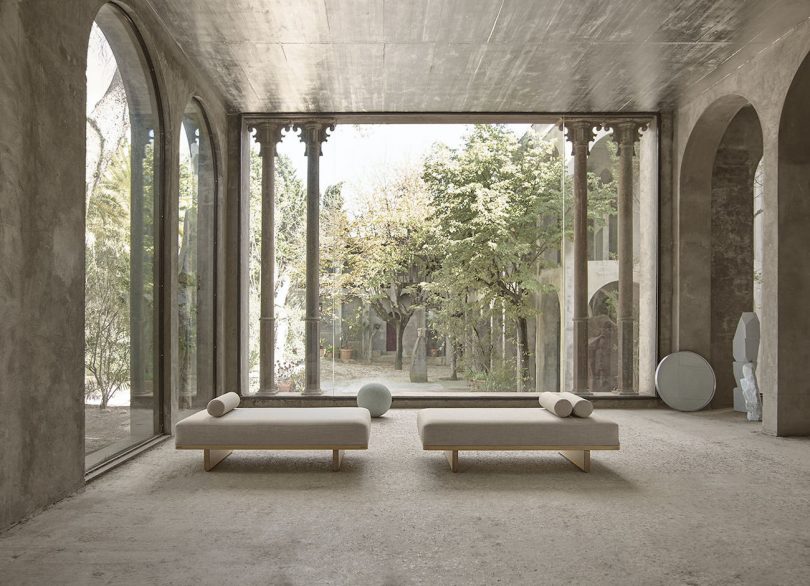 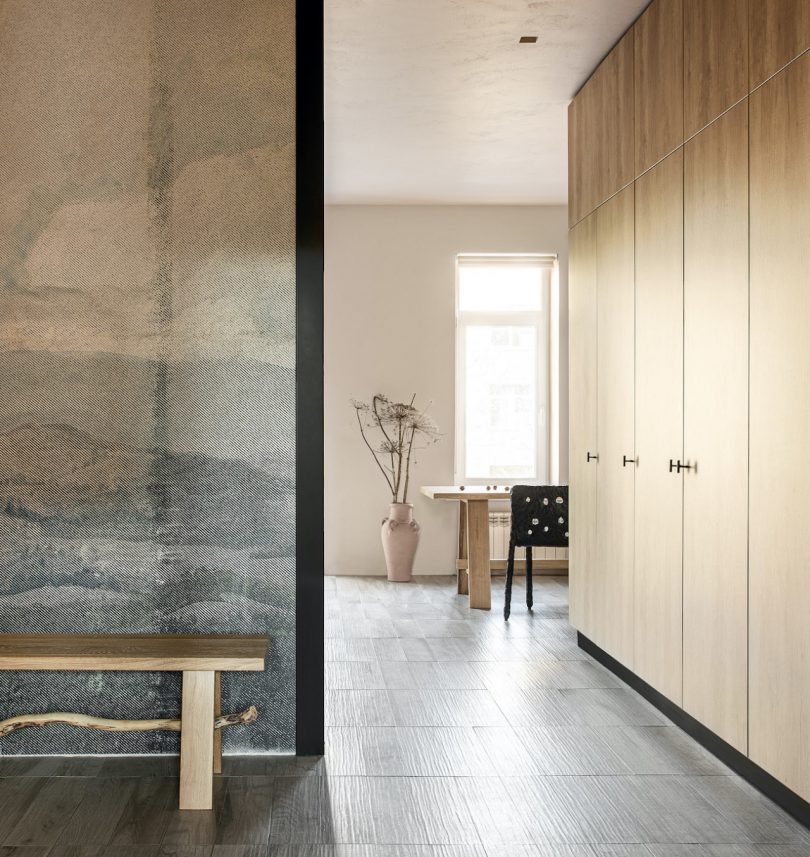 And the most popular Skim Milk post of 2020 is… 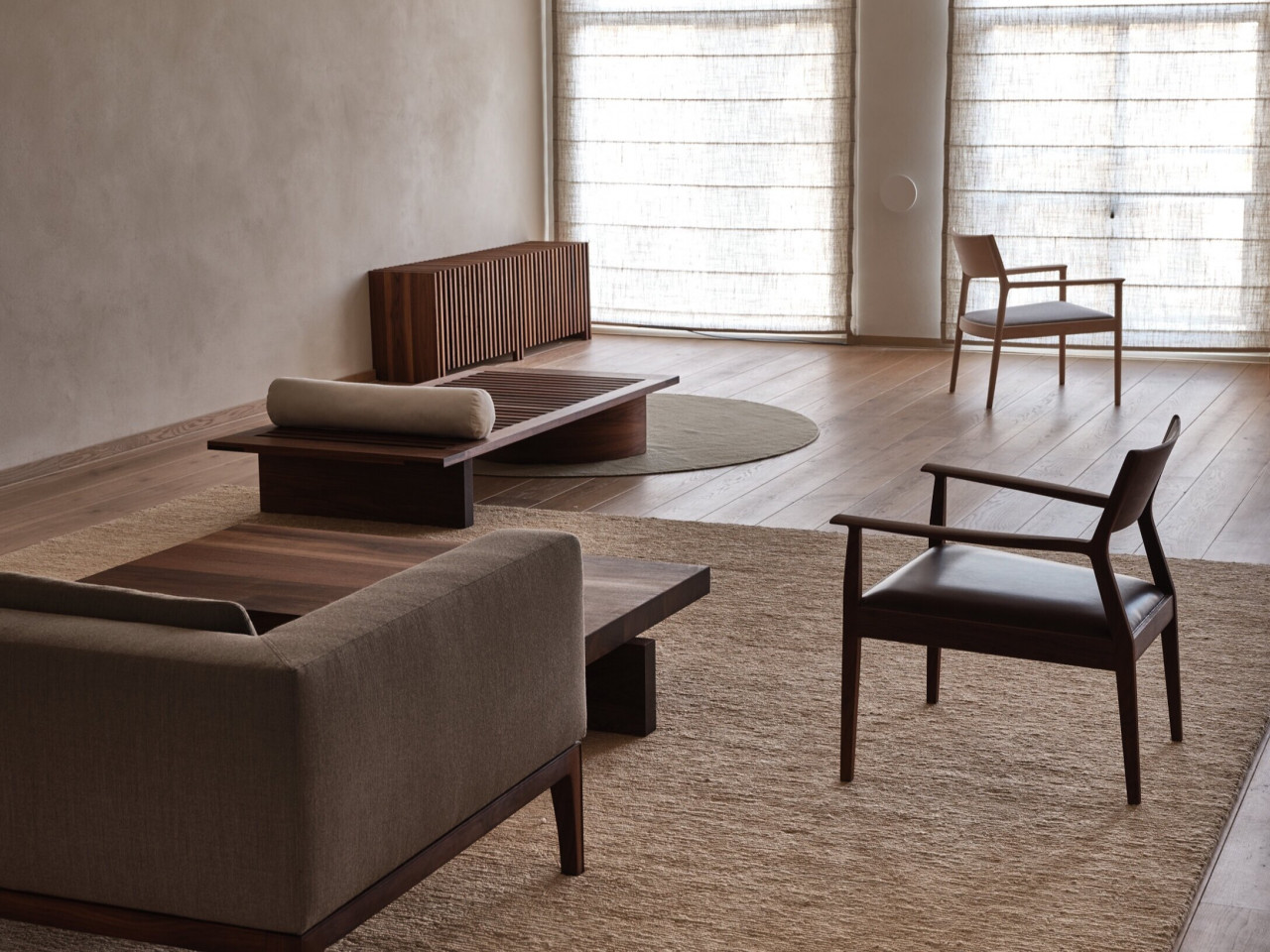 1. A Contemporary Japanese Interior in an Amsterdam Canal House
Located in the city center of Amsterdam, Netherlands, the eclectic canal house was designed as a minimalist retreat by Amsterdam-based studio Mokkō. The designers were tasked in creating a contemporary central living room inspired by Japanese sensibilities and aesthetics.