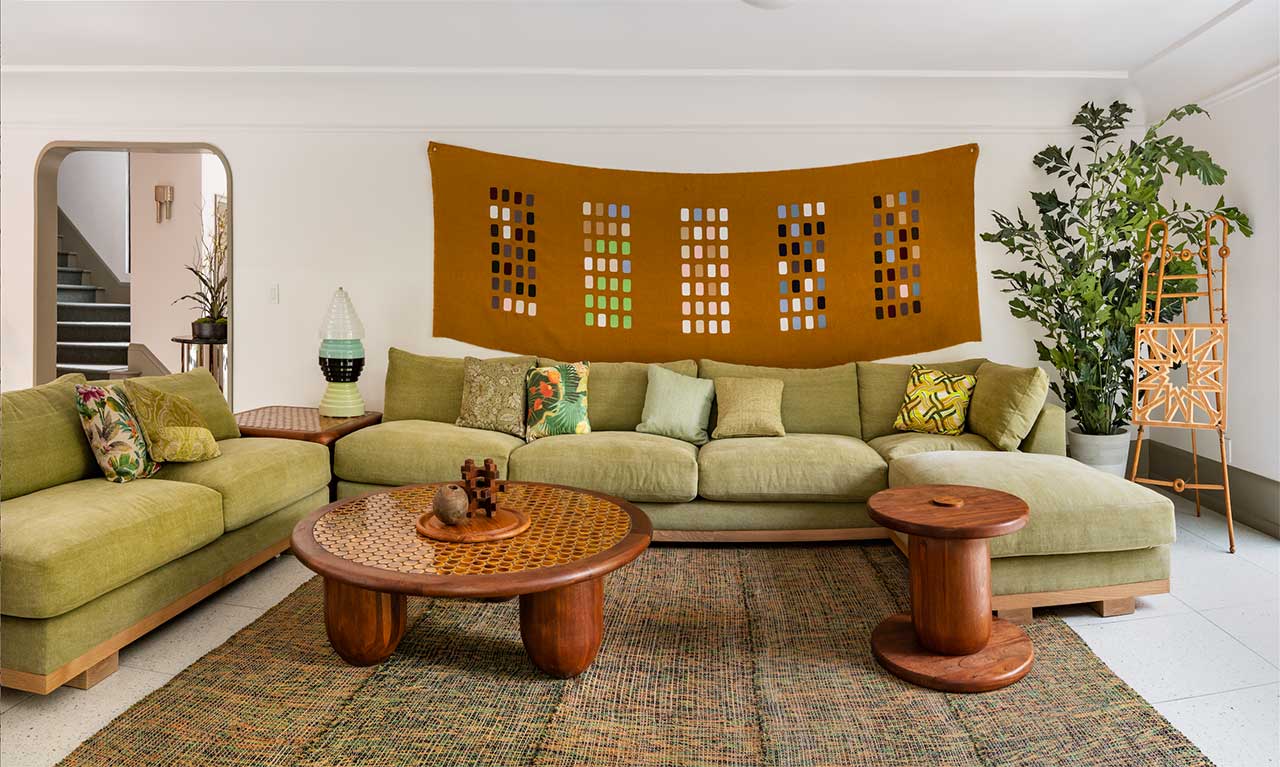 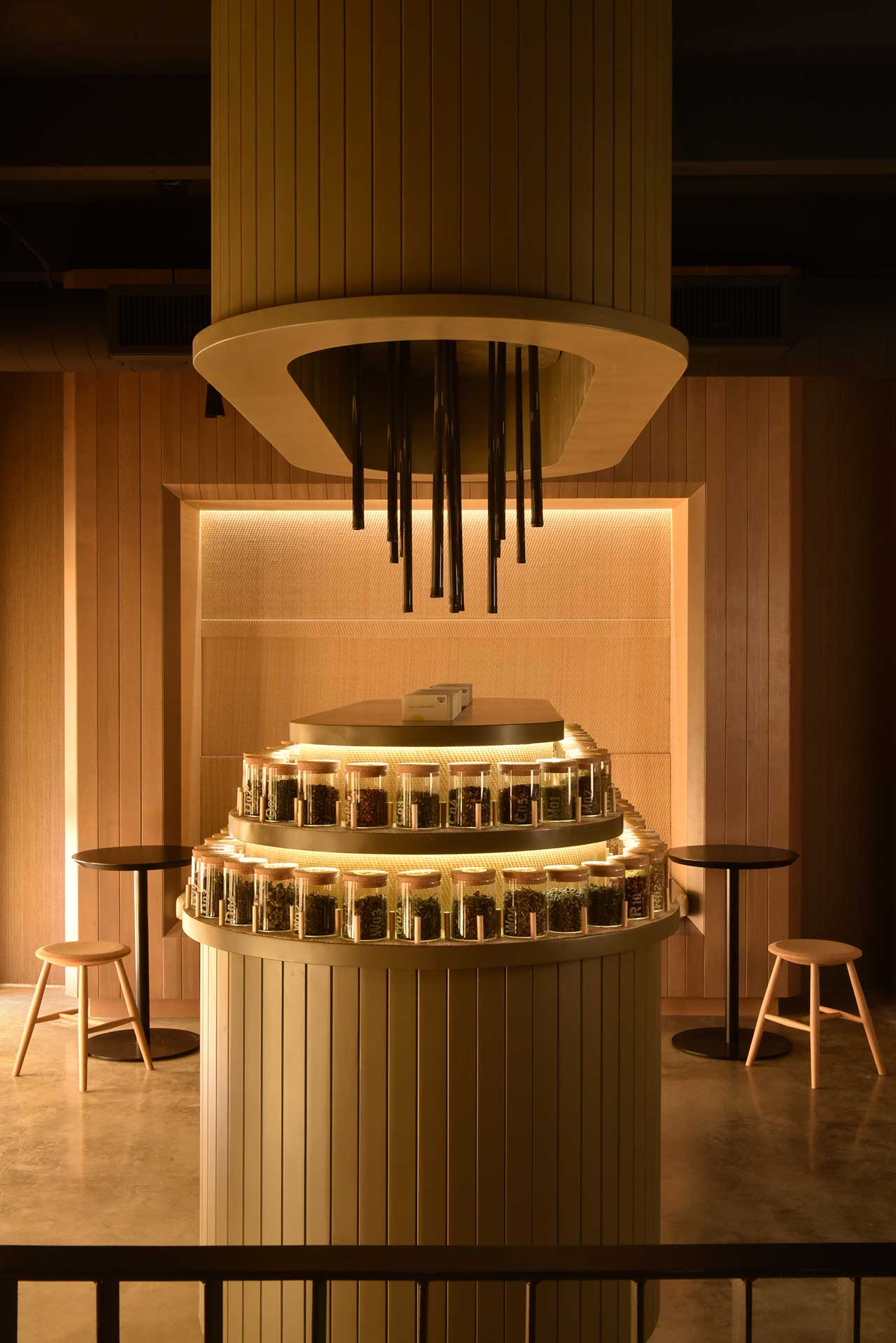 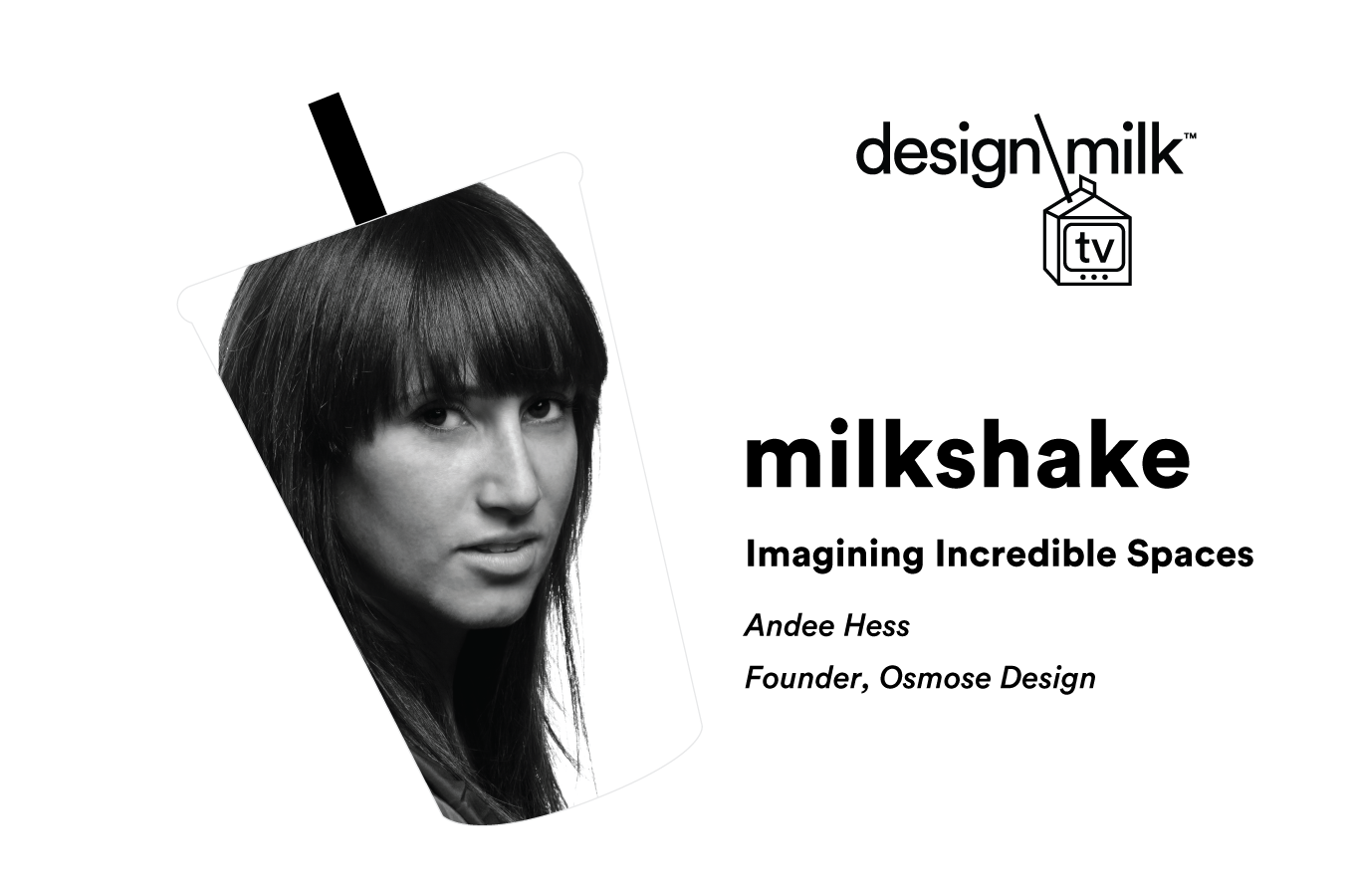 If we had a spare house in need of design, we’d call Andee Hess — creator of fantastically imaginative spaces for famous homeowners (including Fred Armisen, Carrie Brownstein, and St. Vincent) and brands alike. You’ve seen her work if you’ve had the (double) pleasure of getting an ice cream cone at the Salt & Straw shop on Abbot Kinney Boulevard in Venice, California, where she engaged a longtime local stained-glass artisan, Beauvilla Glass Designs, to root the space in its own history. “That one was super fun because we were able to bring in a local stained-glass artist who had been in the neighborhood for over 35 years, and we got to do some stained-glass design with her that was installed in the shop,” Andee says. “It brought in that layer of local community in a real way.” A similar practice guided the transformation of the Oaks Park skating rink, a nearly 120-year-old wooden rink that’s part of Portland’s Oaks Amusement Park and a piece of the city’s history; in 1905, when it debuted, a live orchestra serenaded skaters there until an organ was installed. “We were like, ‘We have to have this — whatever it takes,’” Andee says. “We were really trying to kind of create this nostalgic feeling that wasn’t too retro, and kind of held its own.”

Also in this Milkshake, Andee also talks through the process of collaborating with a new client, whether for a private or commercial space: “It’s a process of developing a visual dialogue and [mutual] understanding,” she says. “You say ‘Modern ’70s,” and we both think something completely different — we both have different images in our heads. So it’s crucial that I’m not making assumptions, and that my clients aren’t making assumptions. One of the things I like to ask is, ‘Why are you drawn to this thing? Or do you love this? Or do you hate this? What does this evoke for you?’ And there’s this kind of process of discovery as you start to ask these questions.” She also shares her favorite-ever collaborations — both one she participated in and one she appreciates — and answers the question of whether or not her future might actually be in set design for movies and TV. (We vote yes!) 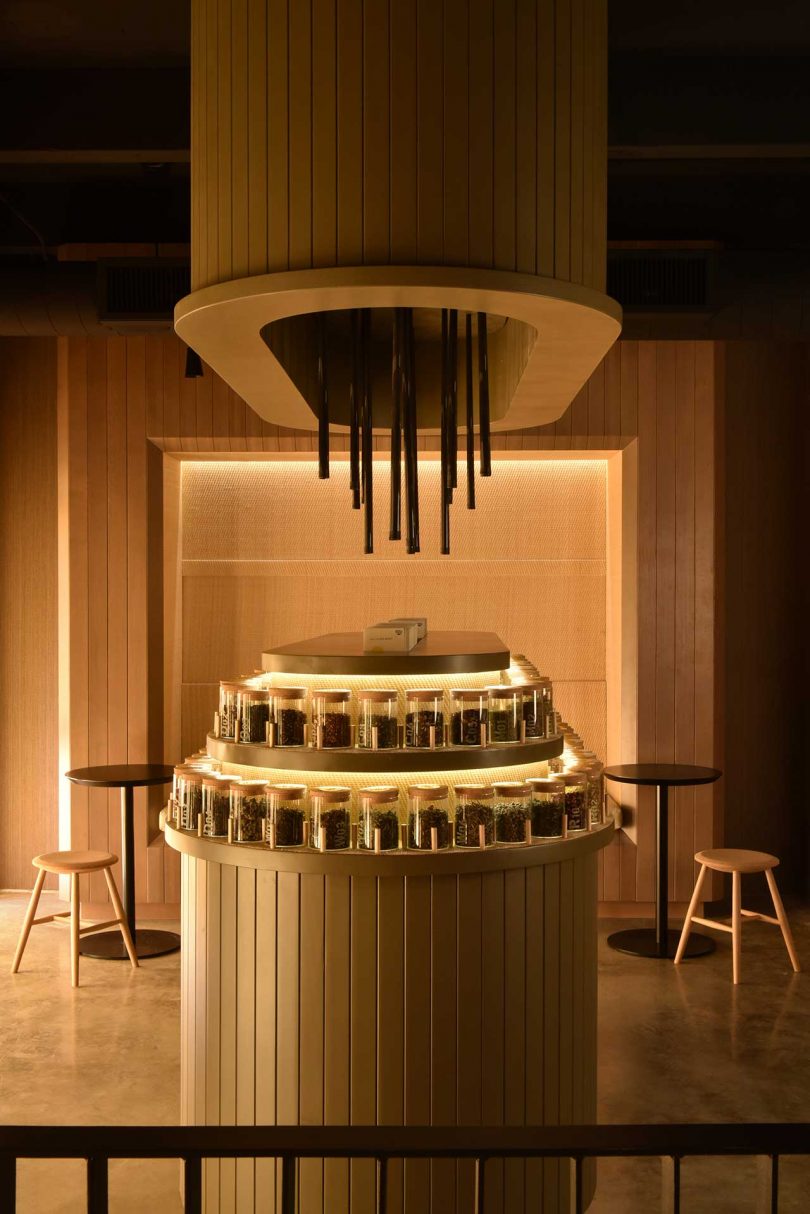