Everything Flows With the Panta Rei Light Cube 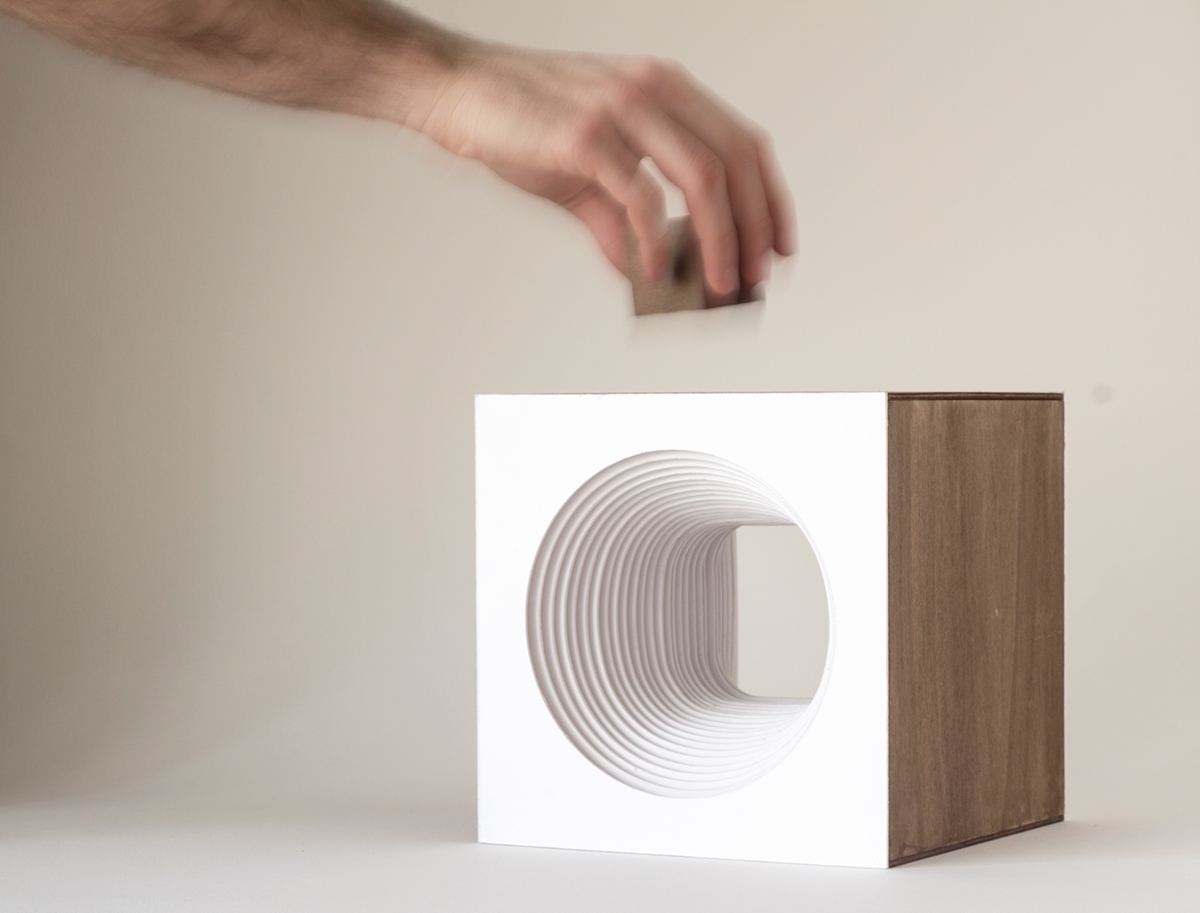 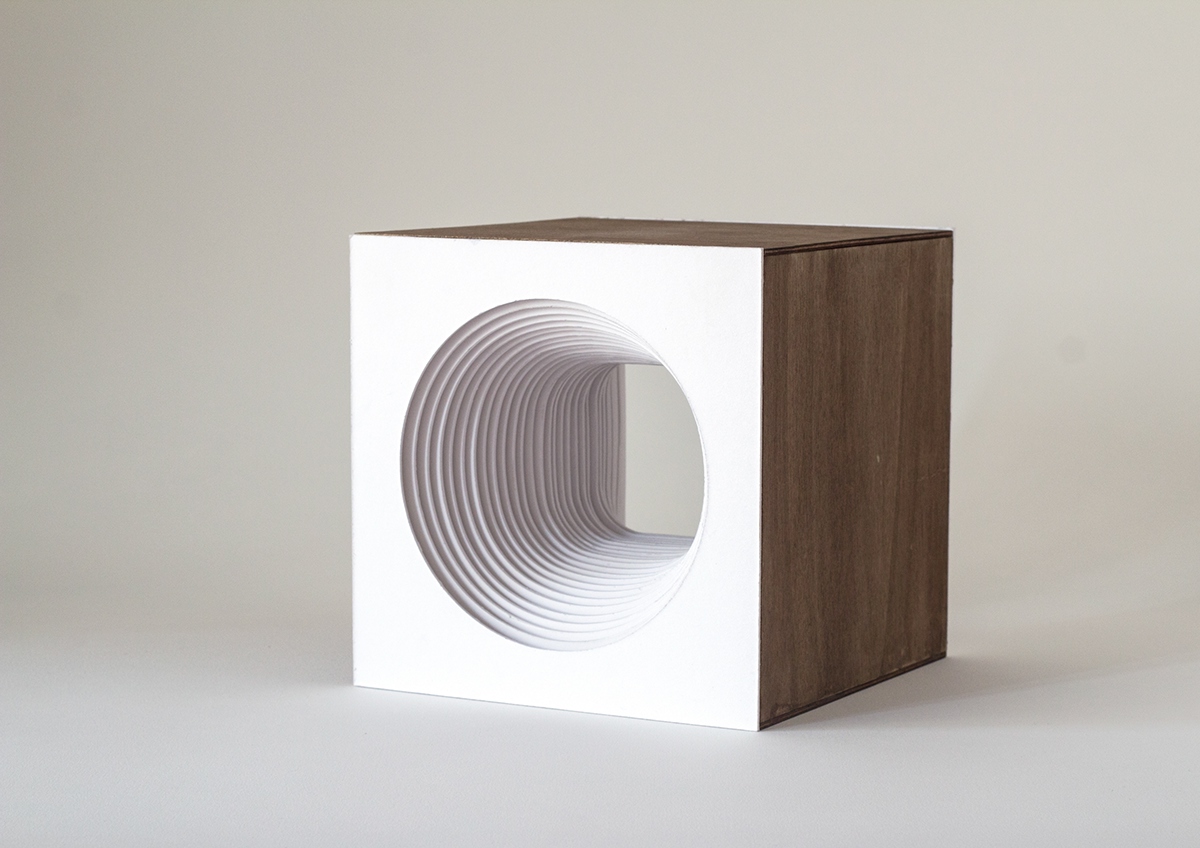 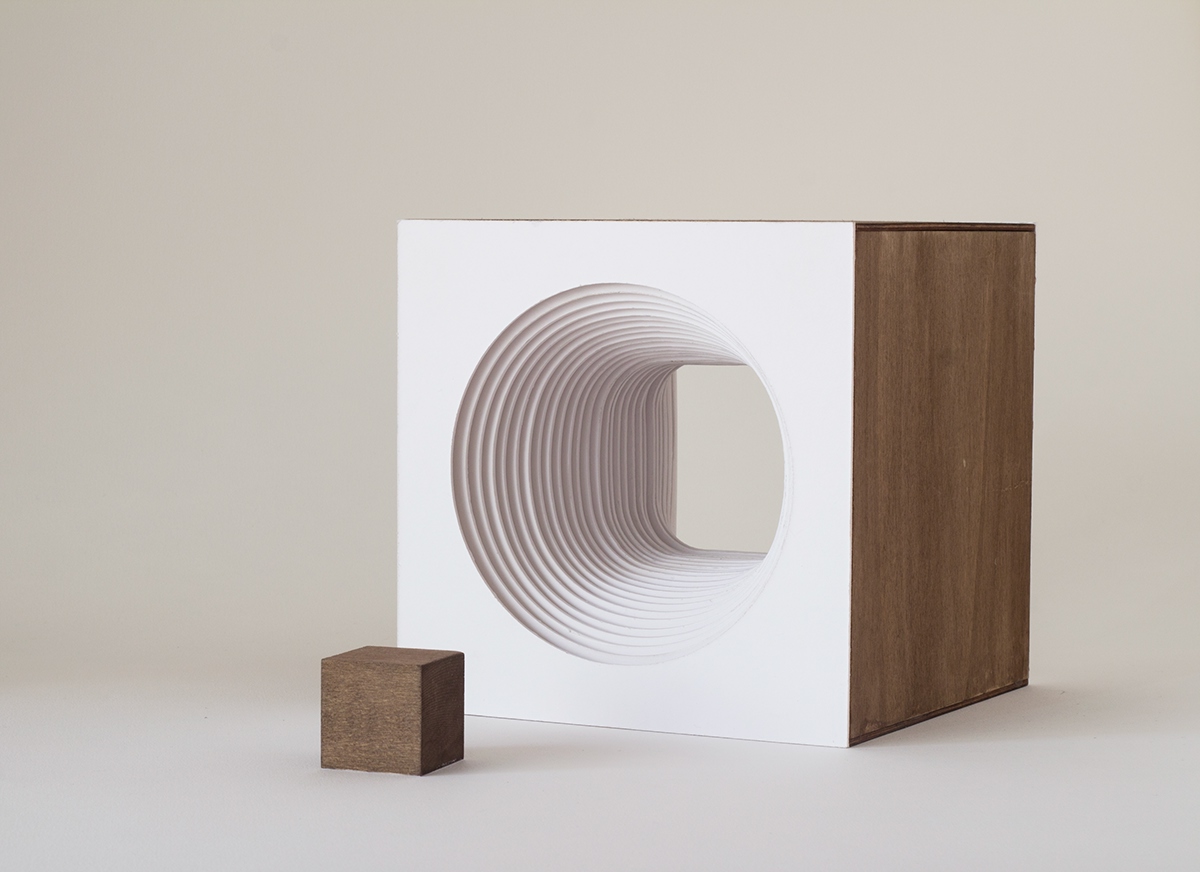 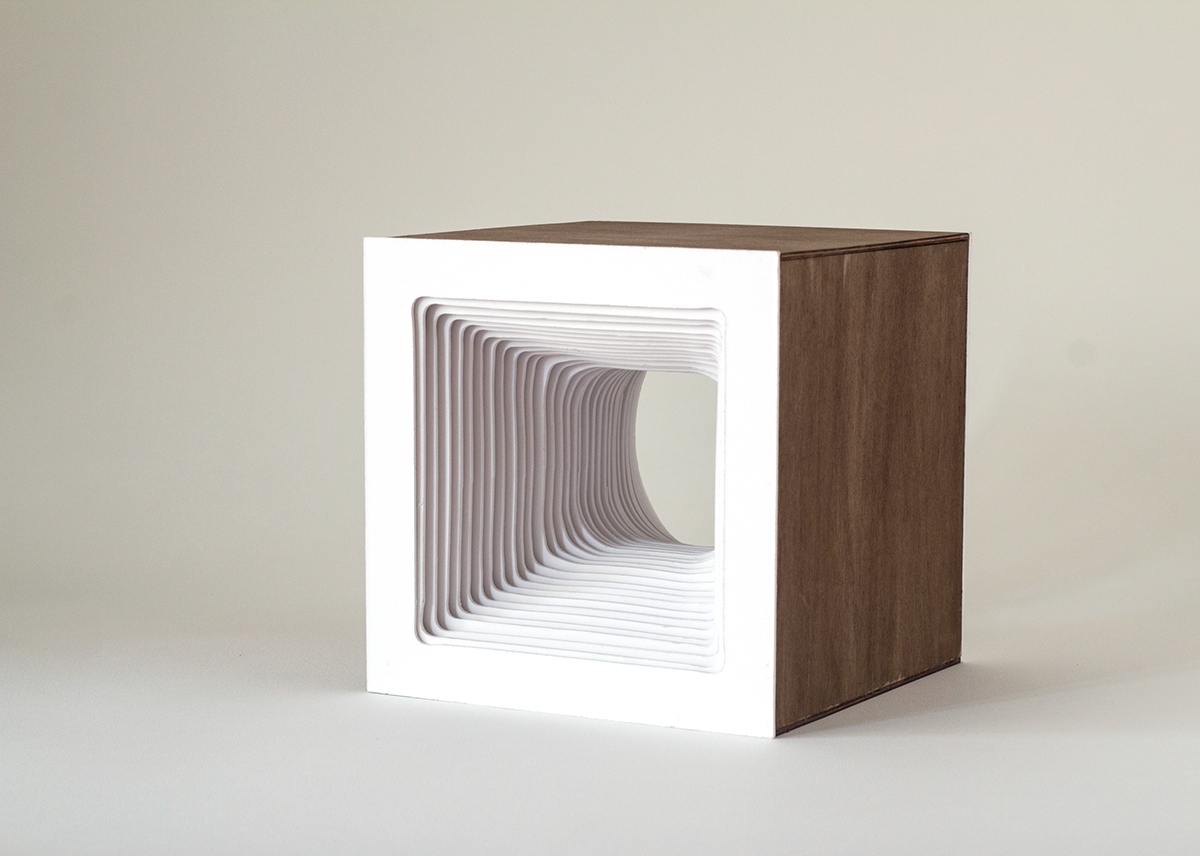 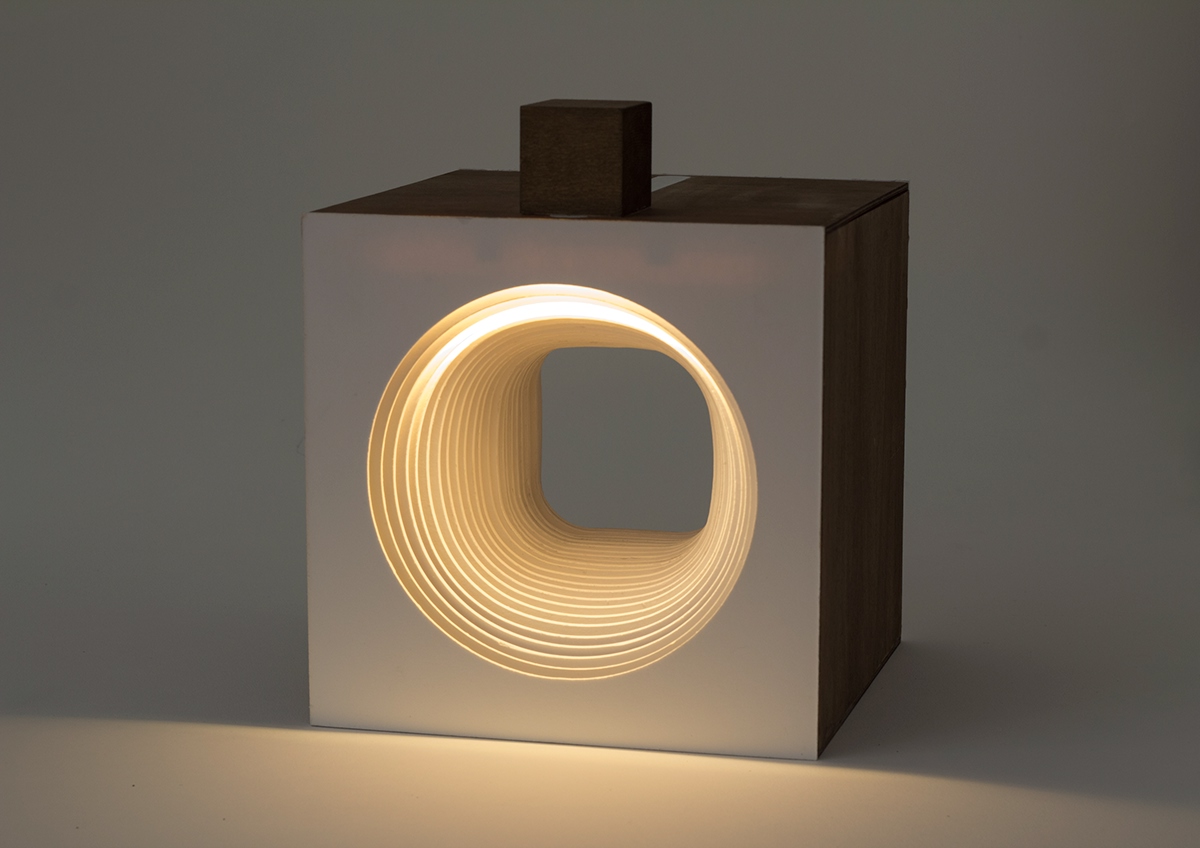 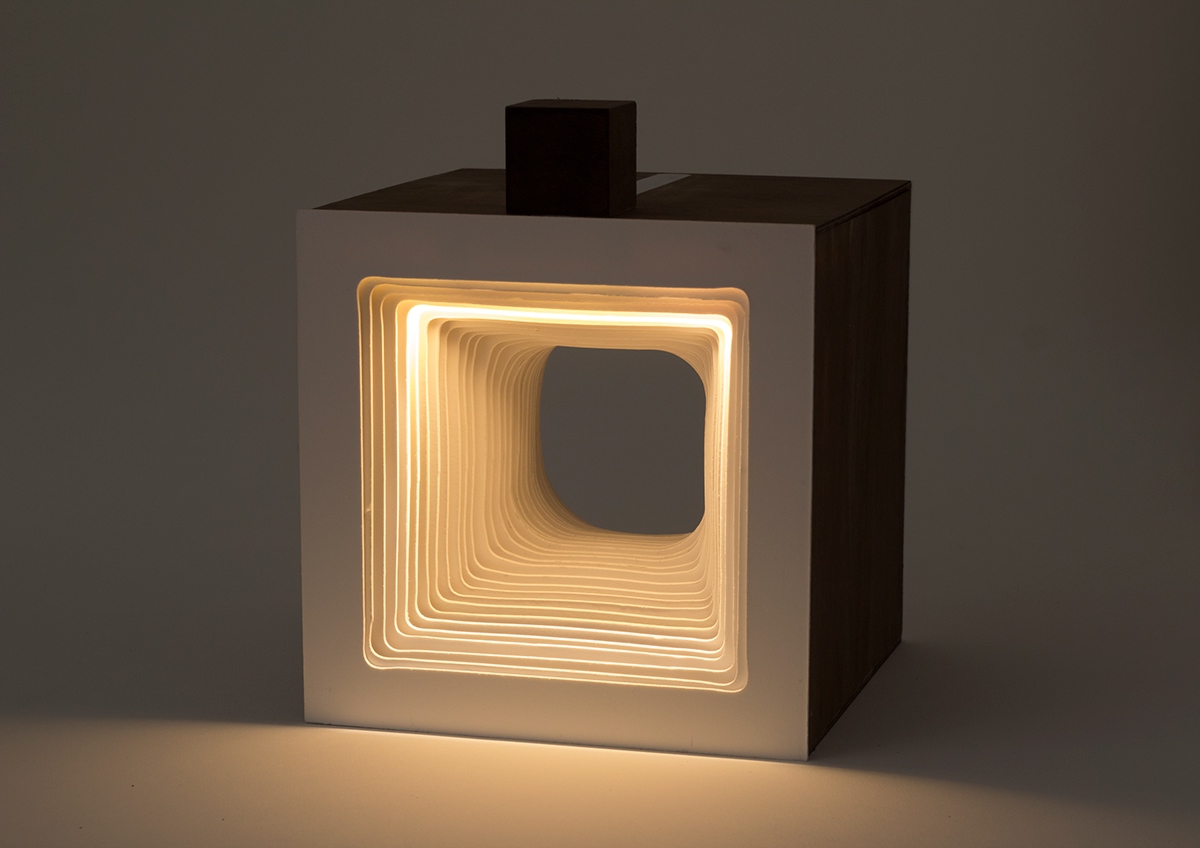 Everything Flows With the Panta Rei Light Cube
1/7 Photos

You can’t often (if ever) say a light was inspired by a pre-Socratic Greek philosopher. Yet it is indeed Heraclitus of Ephesus designers Luis H. Vicencio, Fabrizio Guarrasi, and Mattia Antonetti cite as their inspiration in both concept and name for their Panta Rei Light Cube design, specifically the philosopher’s observation, “everything flows”.

The design exists as an intriguing sculpture while off, a cube with a multitude of topological levels extending in and through the center of the wood enclosure. It is only when a secondary smaller magnetic cube of wood is introduced over and across a sensor strip positioned at the top of the cube light does it reveal the feature for which it is named after. 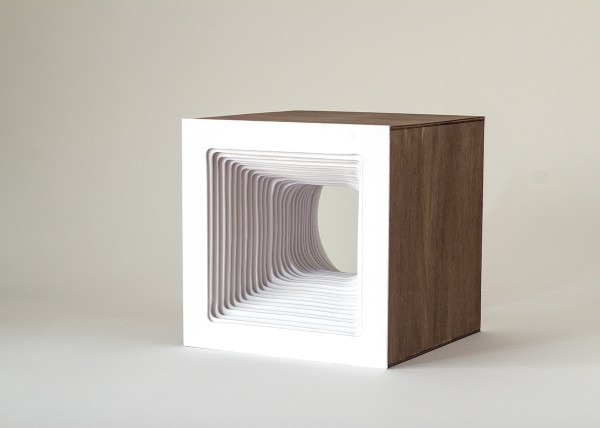 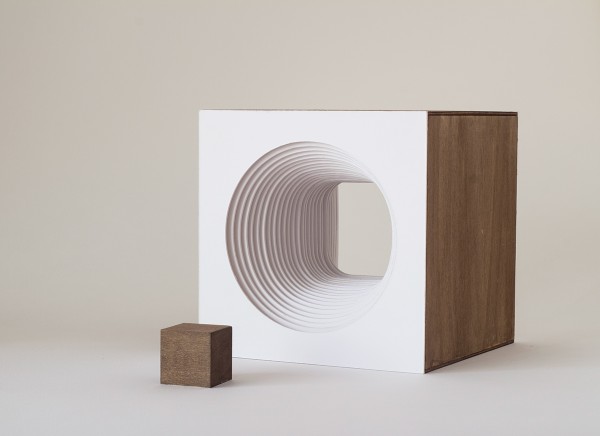 This smaller unit activates a lighting mechanism, activating or deactivating a series of LEDs tucked into each level of the lamp’s circular or square cutout, following the position and speed drawn across using the smaller cube. This effect is described as a “morphological, linguistic and aesthetic” representation of the changes and transformation under the direct influence of time itself by the light’s designers. It’s all quite high concept for such a simple effect, but one that may remind some of renowned artist James Turrell’s exploration of light and depth…only in miniature. 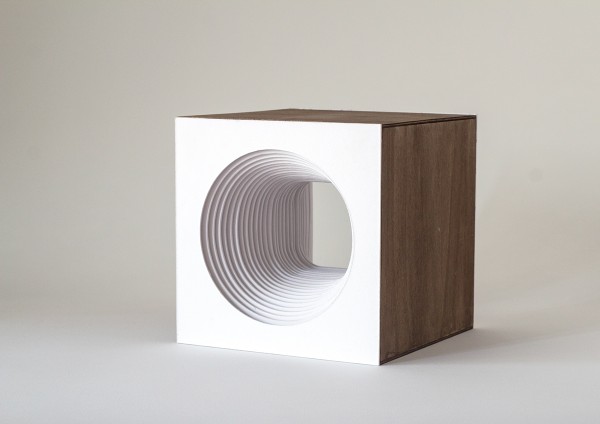 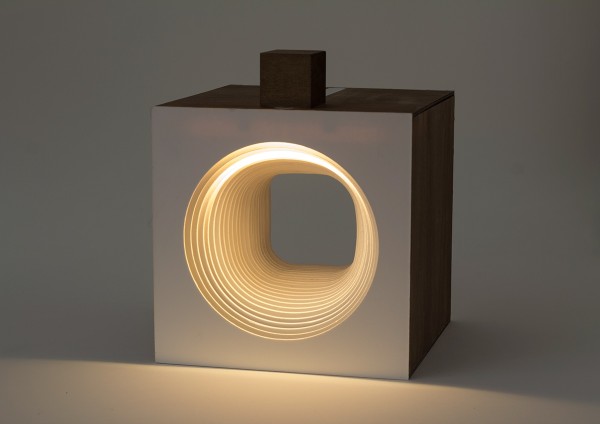 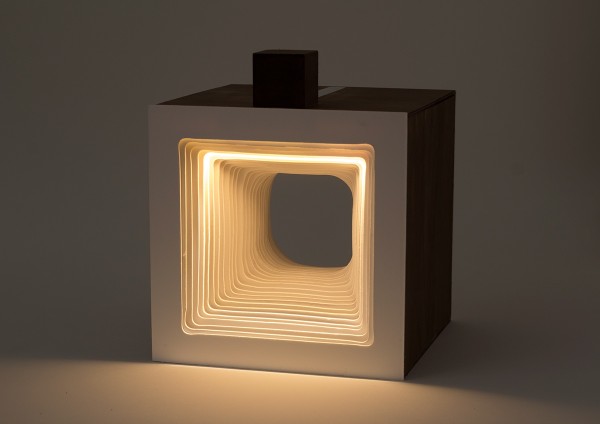