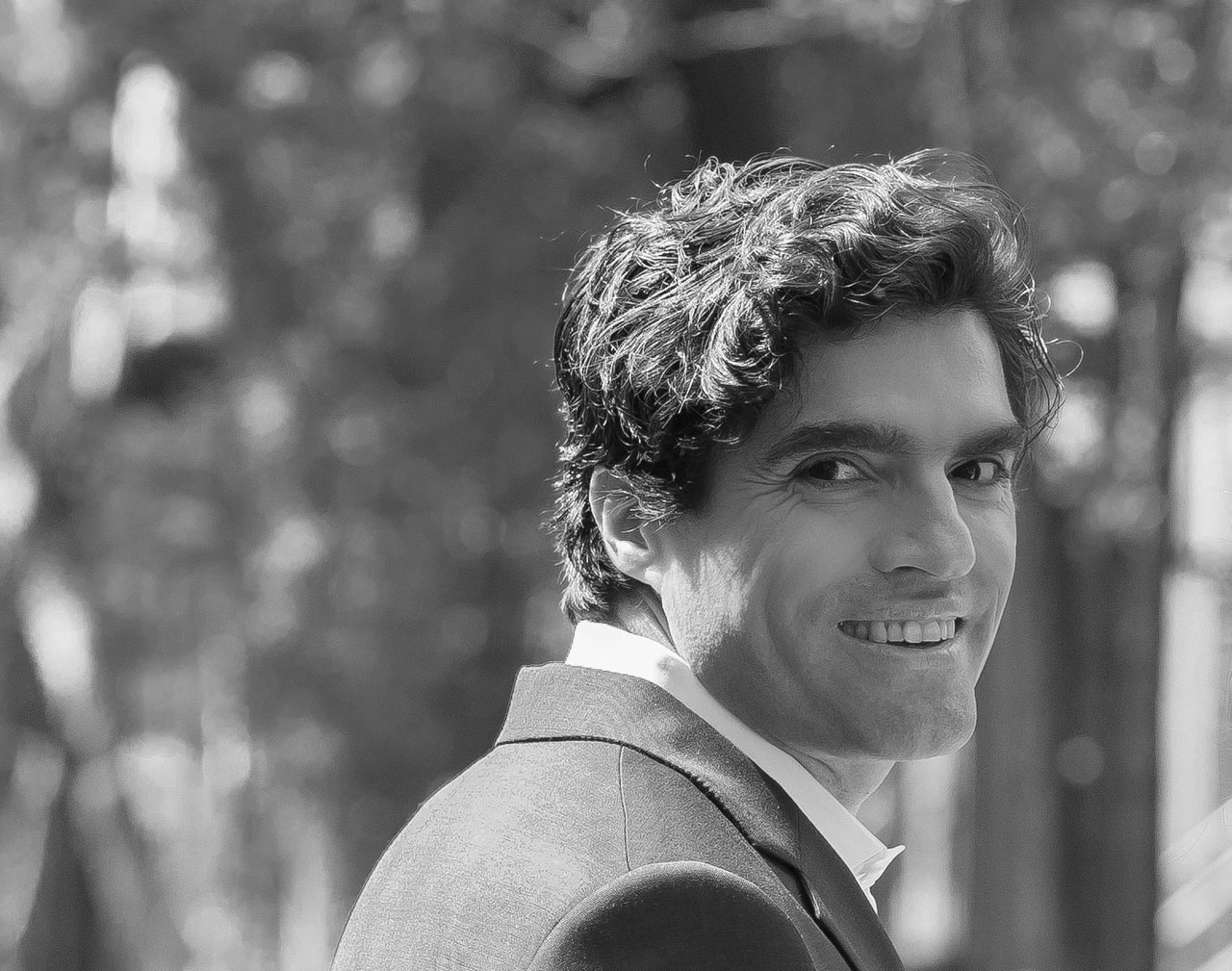 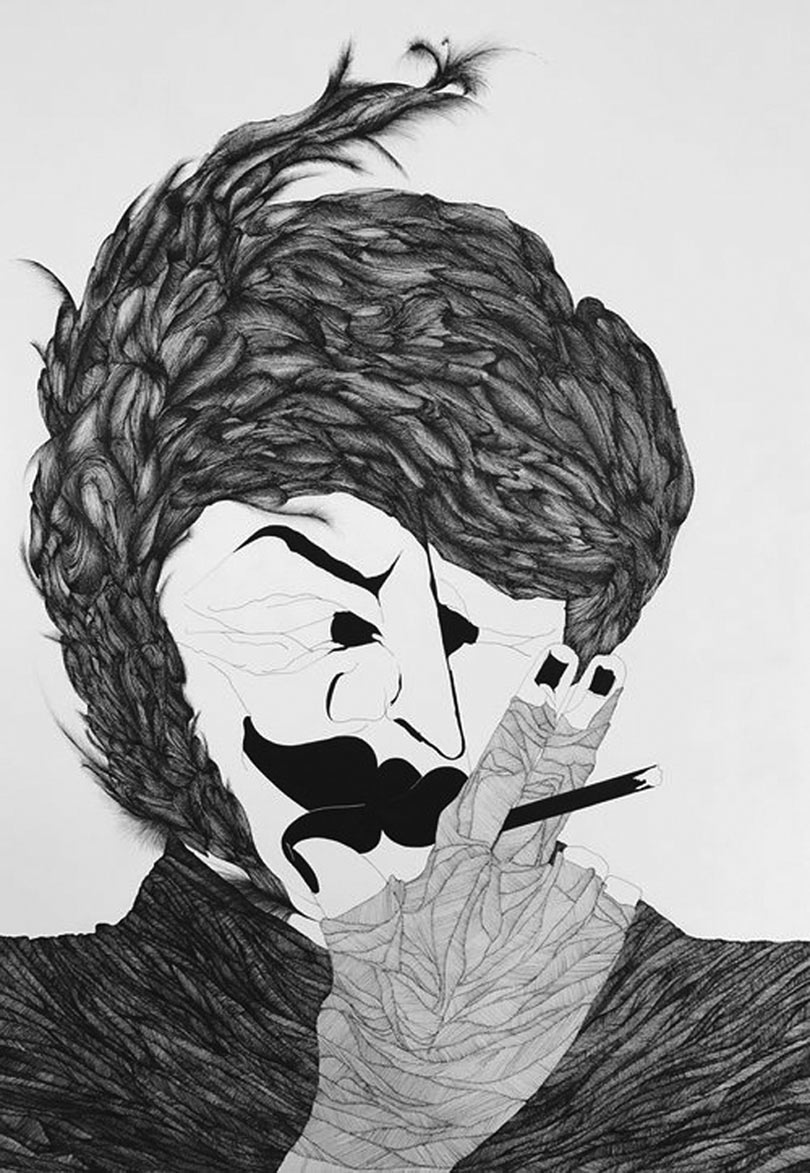 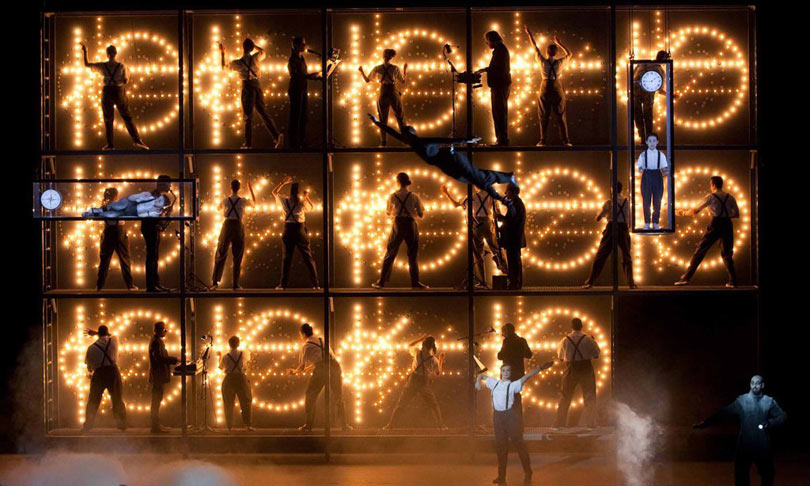 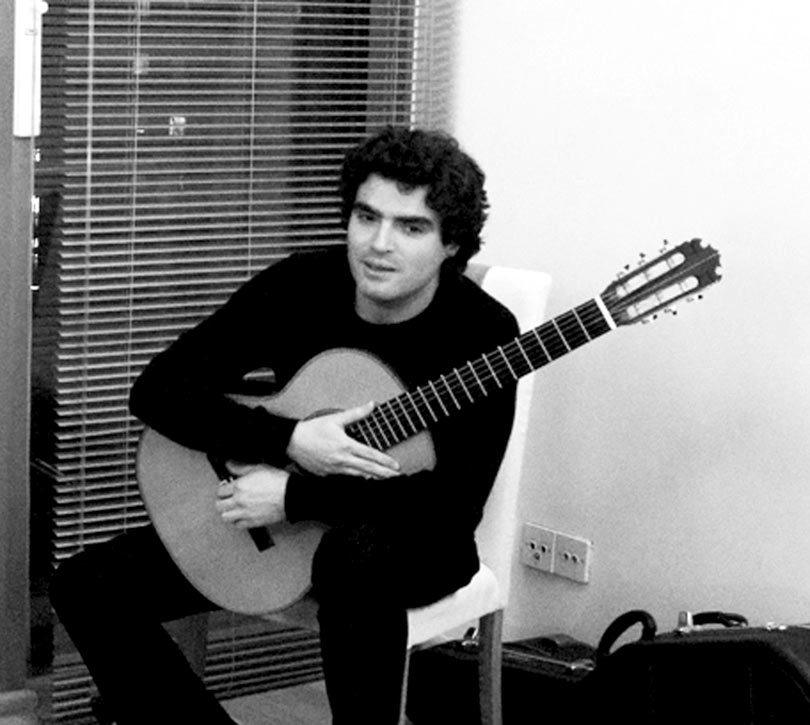 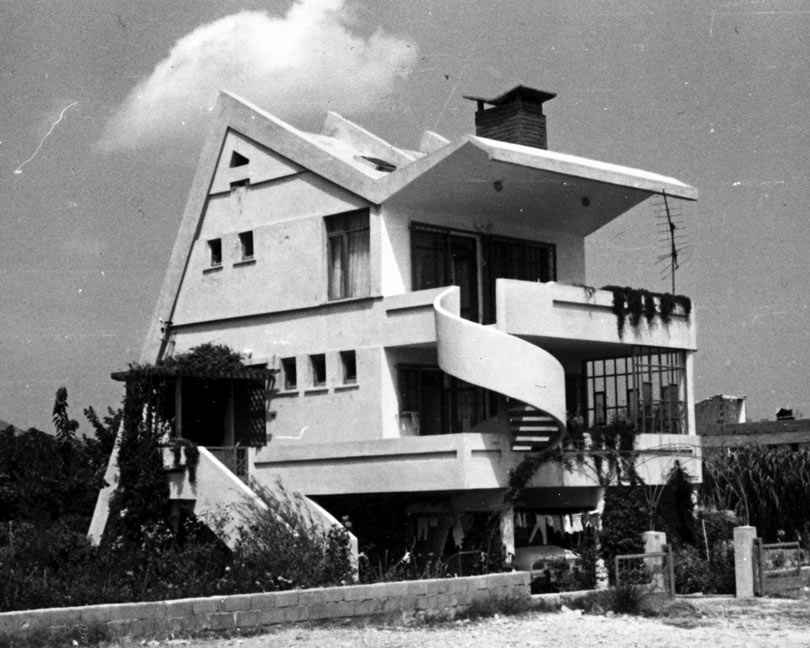 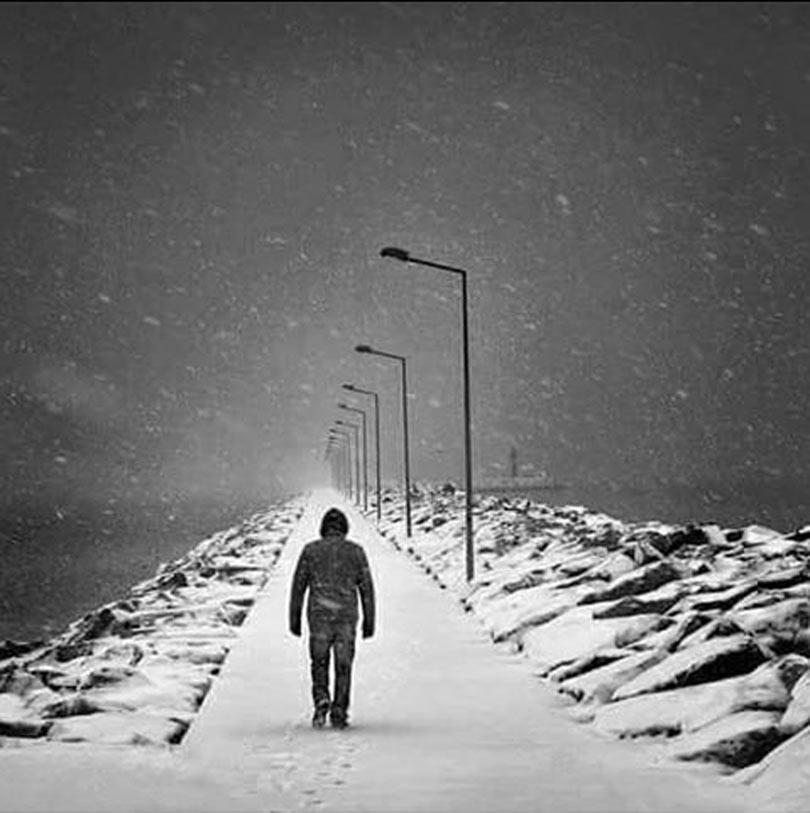 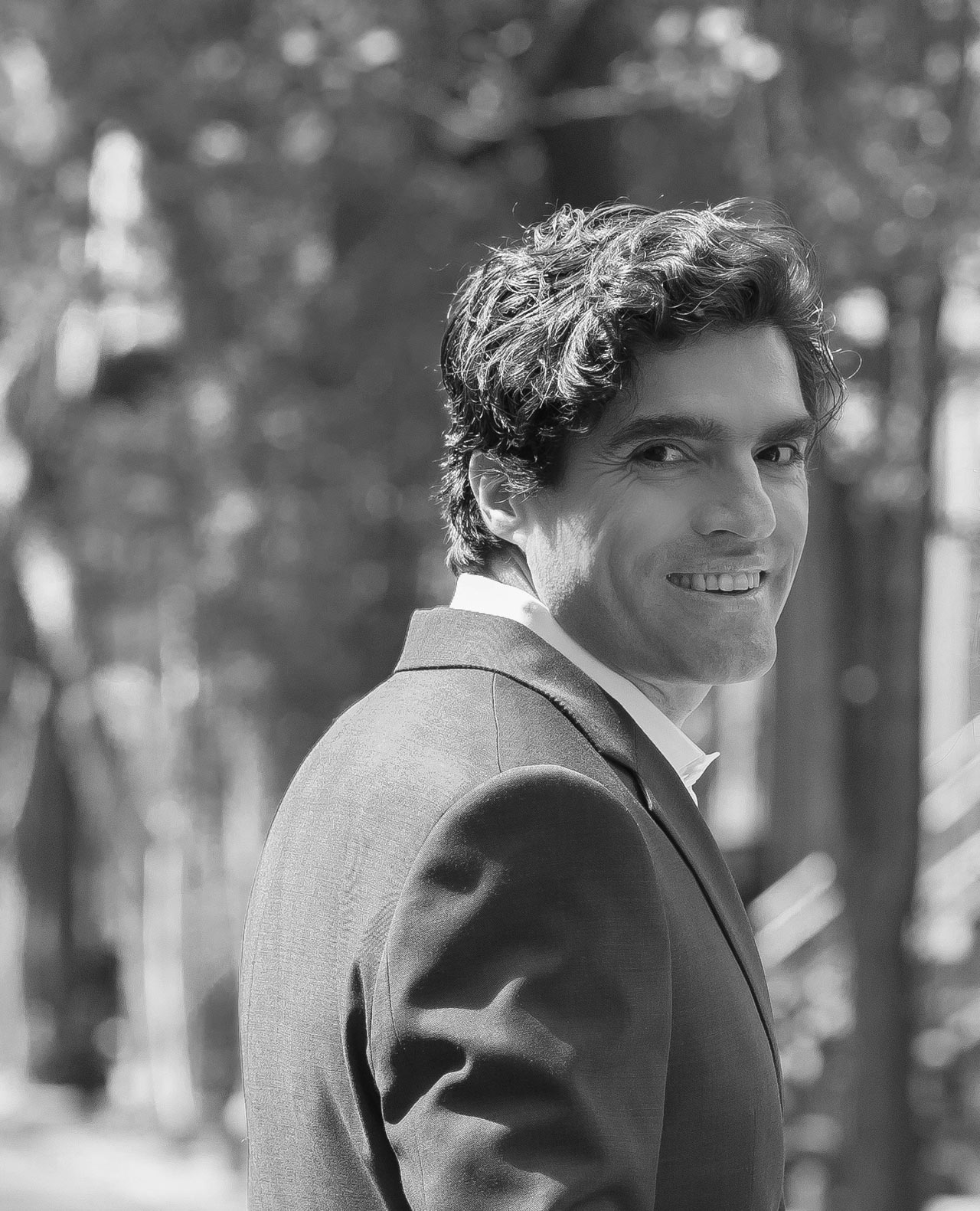 Einstein on the Beach \\\ Photo via NY Times
3/7 Photos 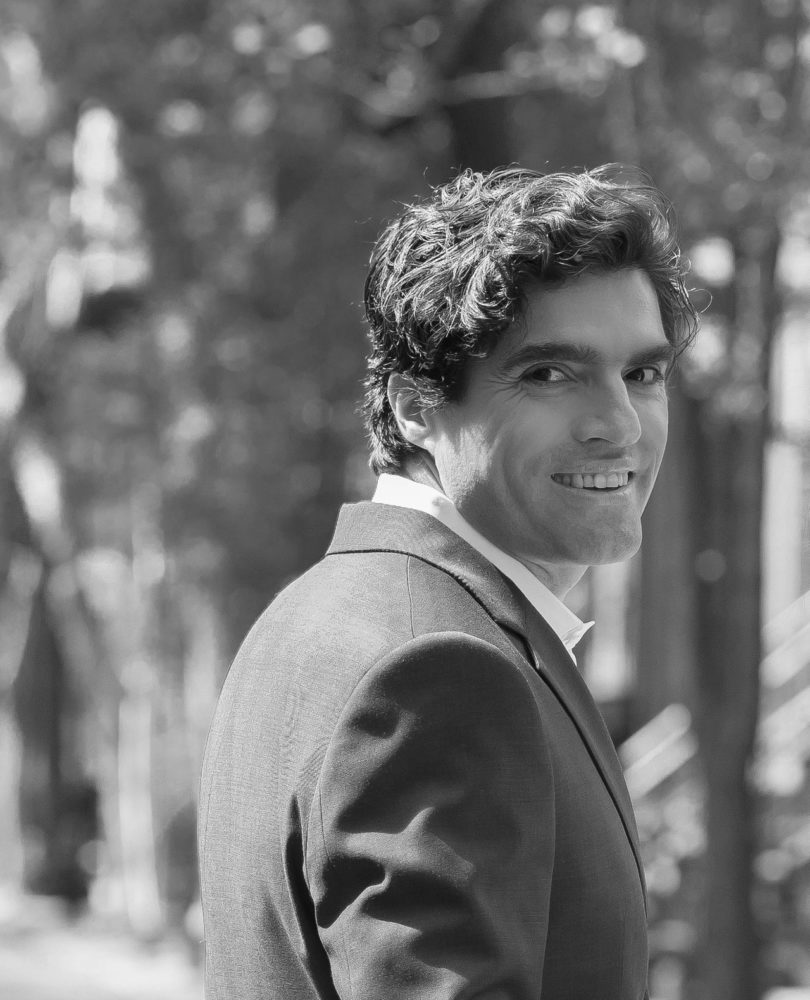 Earlier this year, we became intrigued with Brooklyn-based Aybars Asci after spotting his Liquid Forms concrete tile collaboration with KAZA Concrete at ICFF. So, we reached out and asked him to do a Friday Five for us, and luckily, he agreed. Asci attended Columbia University earning a Master of Science degree in Advanced Architectural Design and has spent the last 20 years as a practicing architect working in both New York and London, on projects that span the globe. The president and founder of Efficiency Lab for Architecture is also an inventor (he holds a U.S. patent!), educator (he teaches seminars and studios in various topics at The City College of New York, Cornell University, Pratt Institute, and Northeastern University), and environmentalist (he’s a certified Passive House Designer and a certified LEED AP BD+C professional). Therefore it’s no surprise that his work has won awards and continues to be widely published. Here, he shares five things he loves. 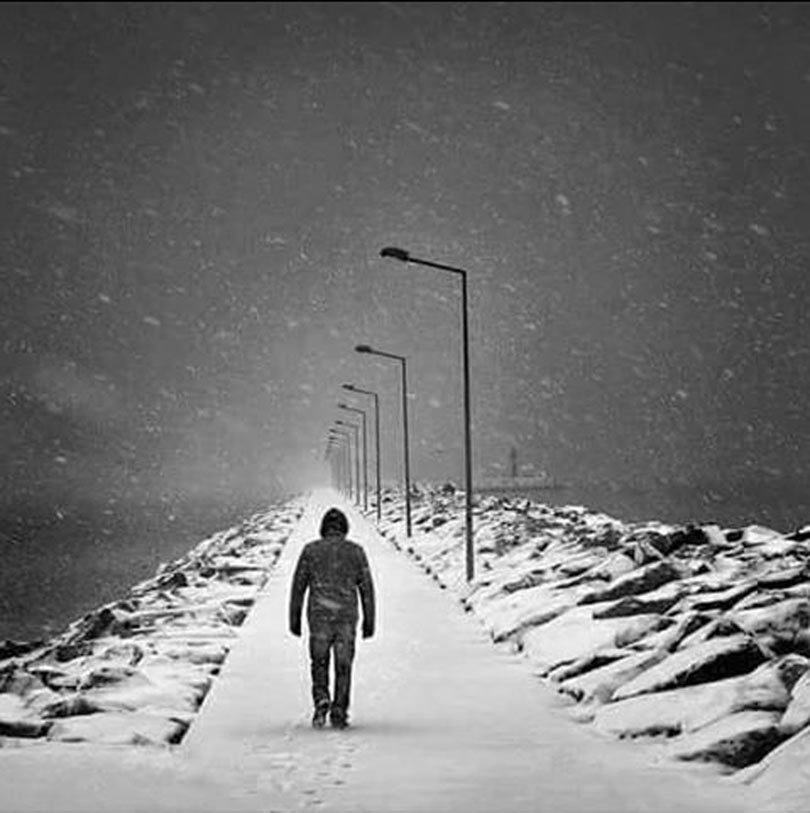 1. Linear Spaces
I grew up in a small coastal town in Turkey. It had a jetty that stretched half a mile out into the Marmara Sea. Memories of my teenage years are anchored on that jetty, walking back and forth, and again, and again, swinging like a pendulum. Maybe because of that, I always like linear public spaces – they do not give you any choices. 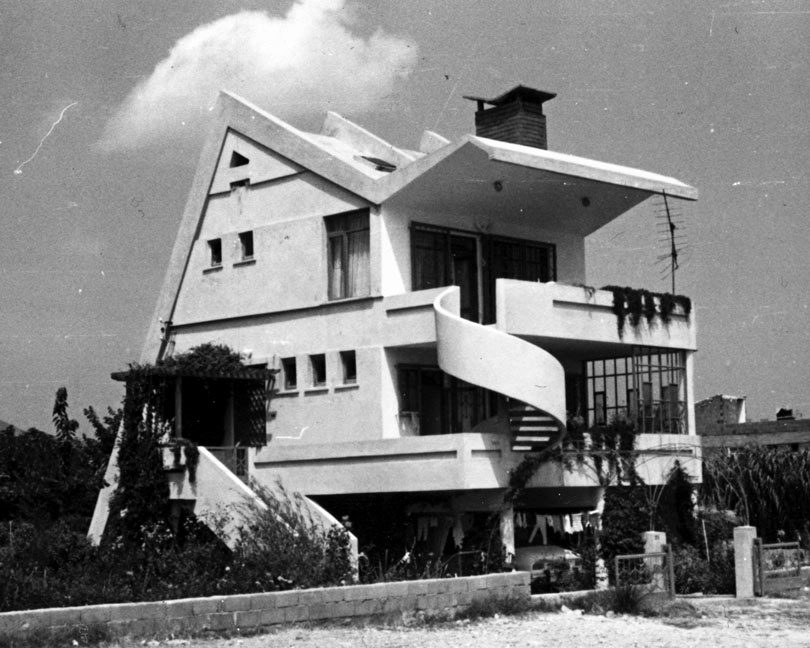 2. Triangle House
My father built this house the year I was born. It had its quirks, like the leaning walls in the bedrooms, or the wobbling cantilever floors. We used to go up and lay on the roof like a chaise lounge – and watch the stars. We called it the triangle house. My first initiation to architecture started here. 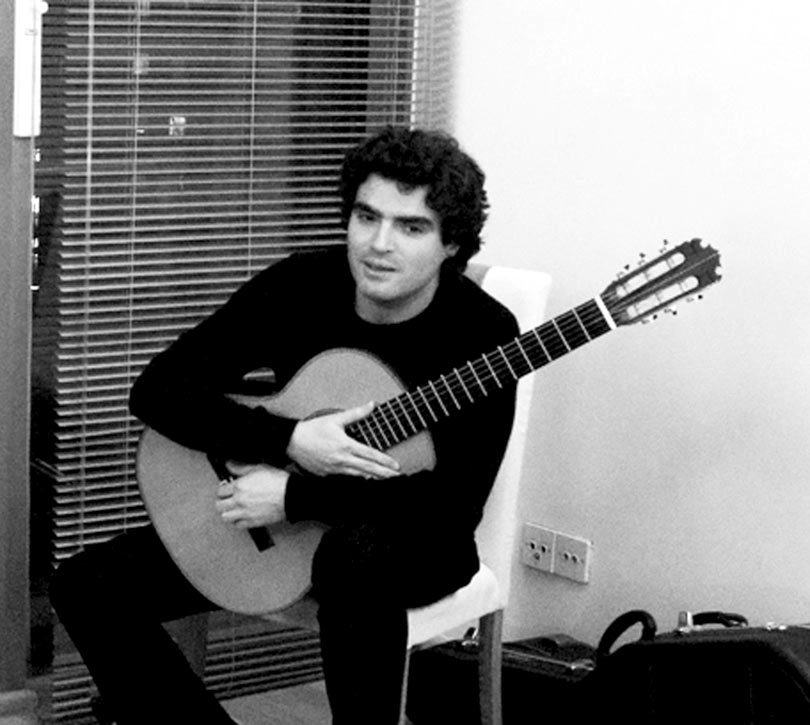 3. Guitar
I have been playing the classical guitar for over 30 years. Beyond its beautiful timbre and colors, it showed me early in life that talent plays only a part in the making of art, it is dedication, discipline and hard work that makes the rest. 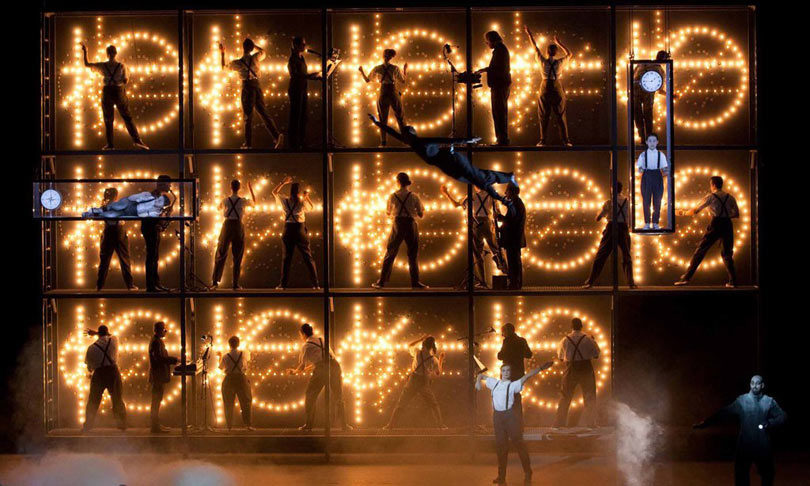 Einstein on the Beach \\\ Photo via NY Times

4. BAM
Brooklyn Academy of Music is my favorite venue. I saw the most moving performances of my life including Robert Wilson & Philip Glass’s Einstein on the Beach. Mesmerizing…. 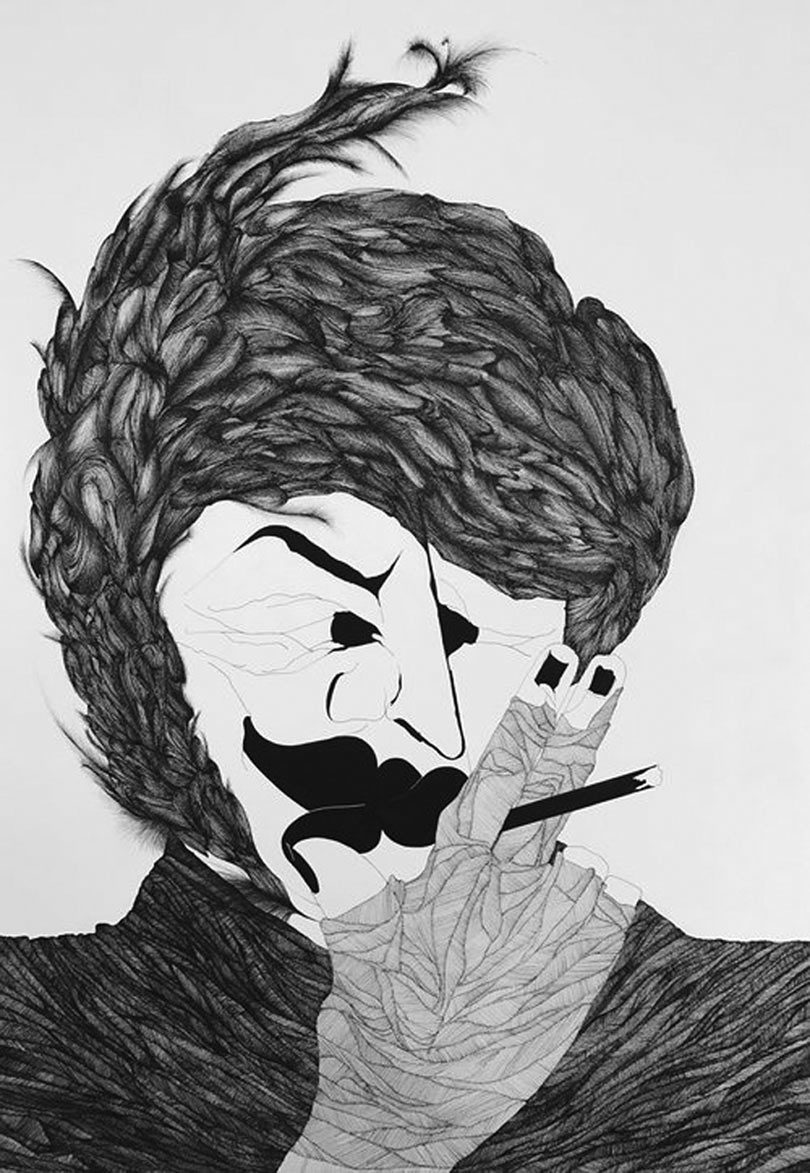 5. Feather Mom
This is a drawing by Ana Lucia Cano, a painter friend of ours. Feather Mom hangs in our living room, and every day she greets us. I am infinitely inspired by her dialectic spirit, emanating care and indifference, softness and rugged, all through one frame.