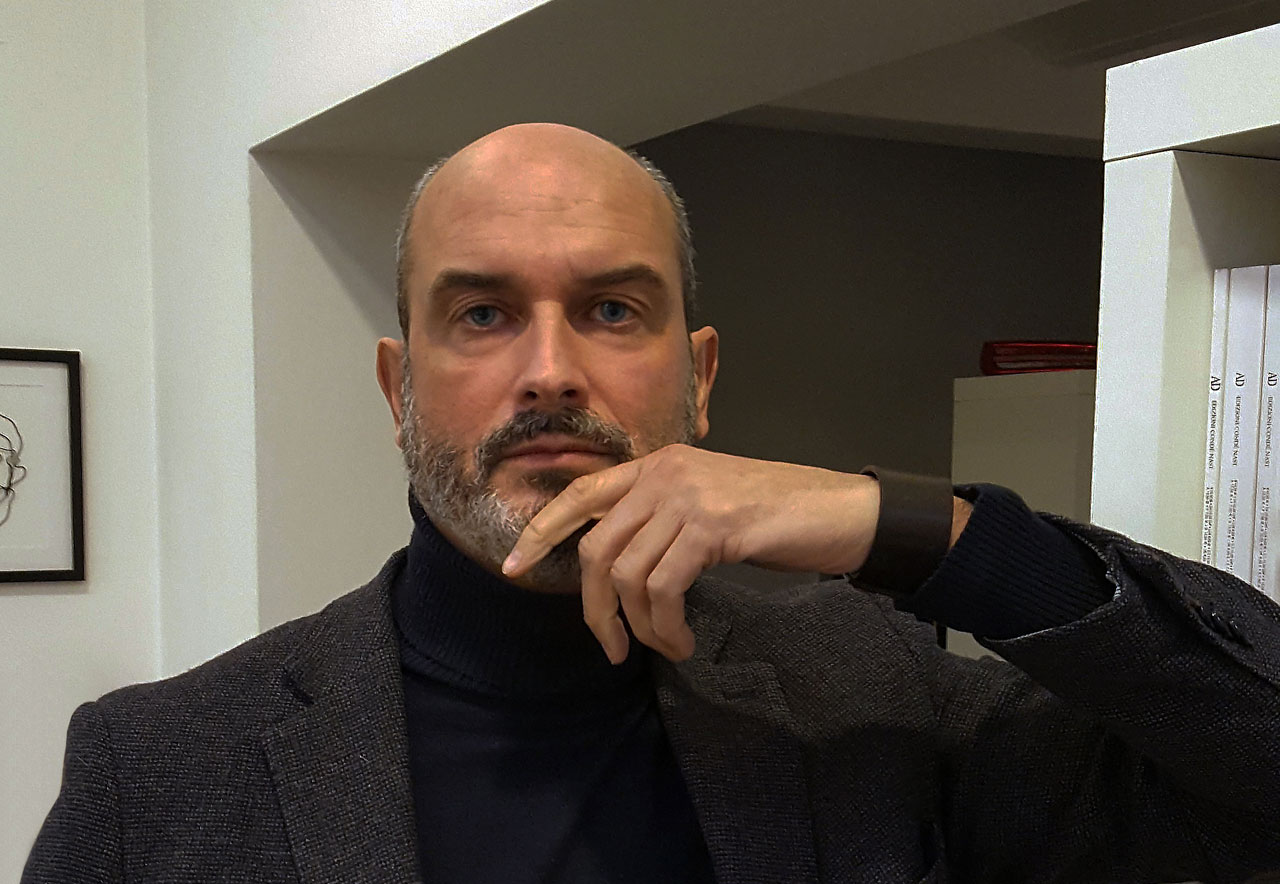 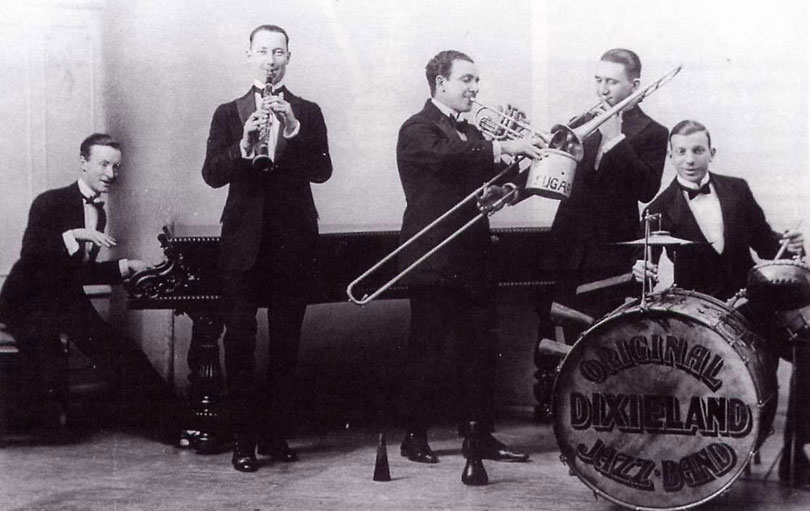 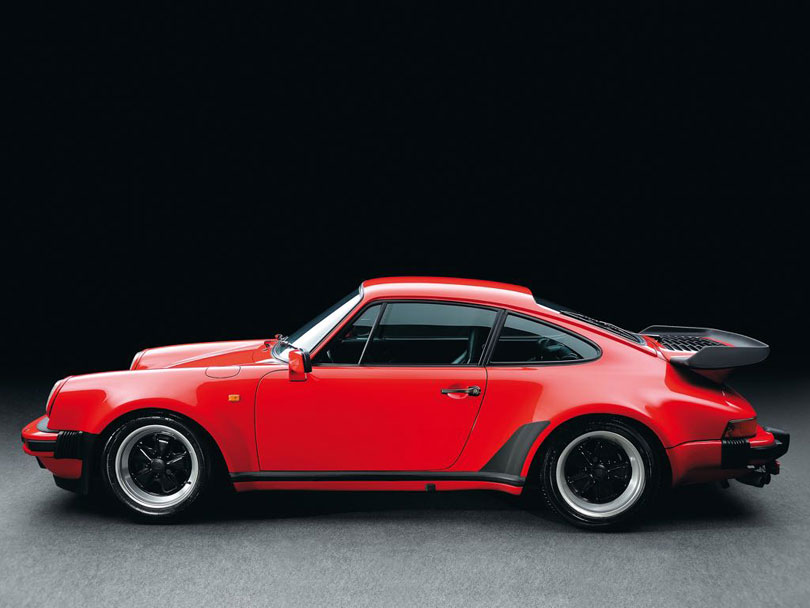 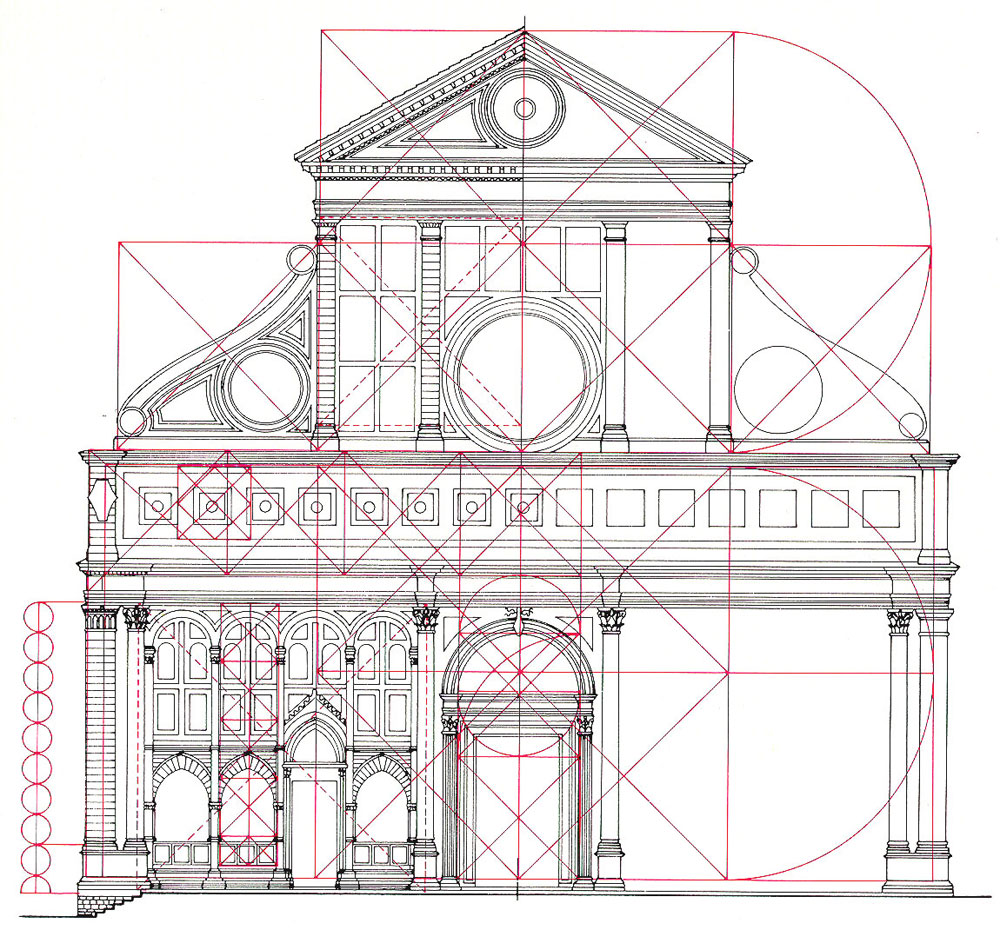 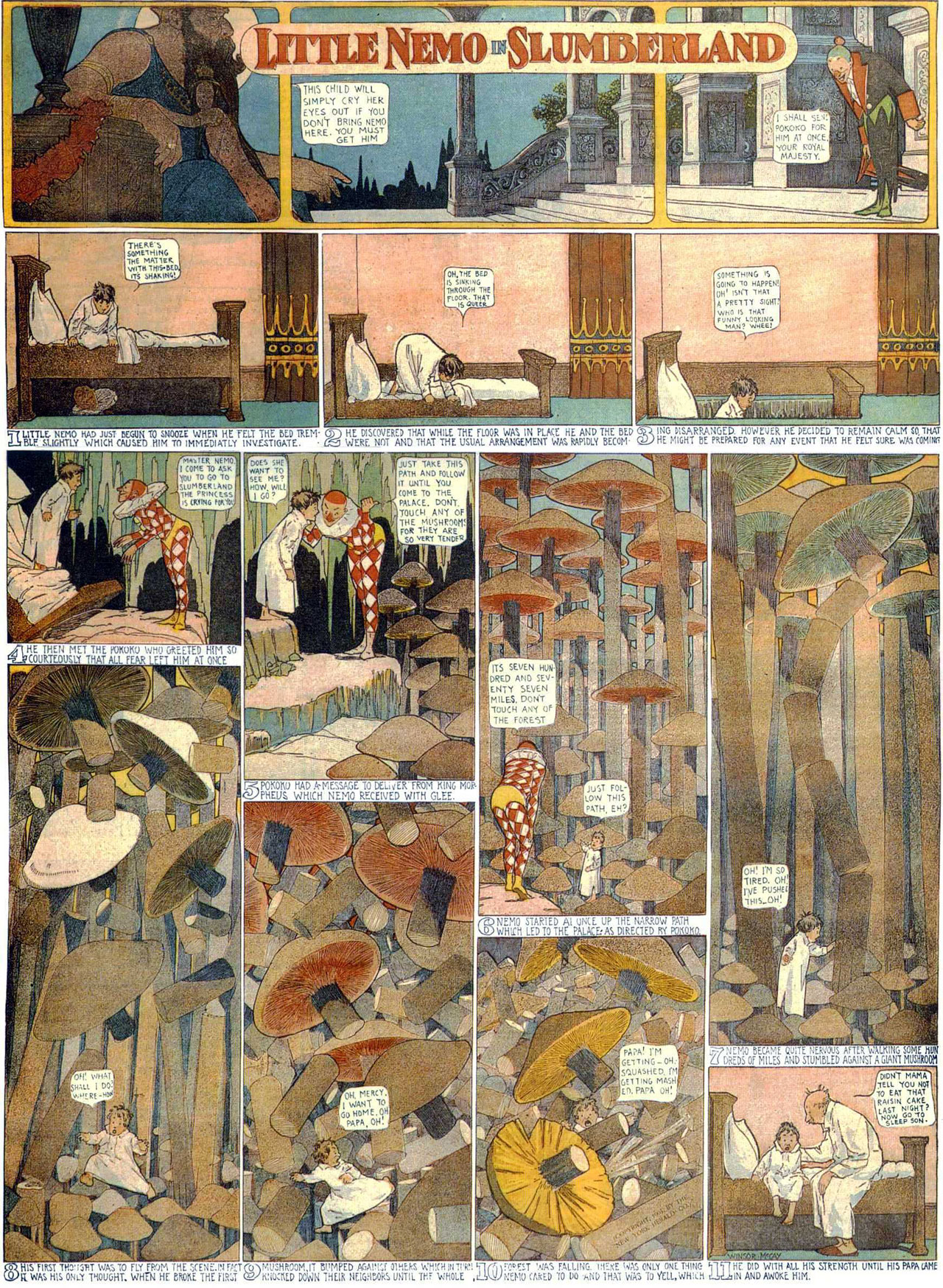 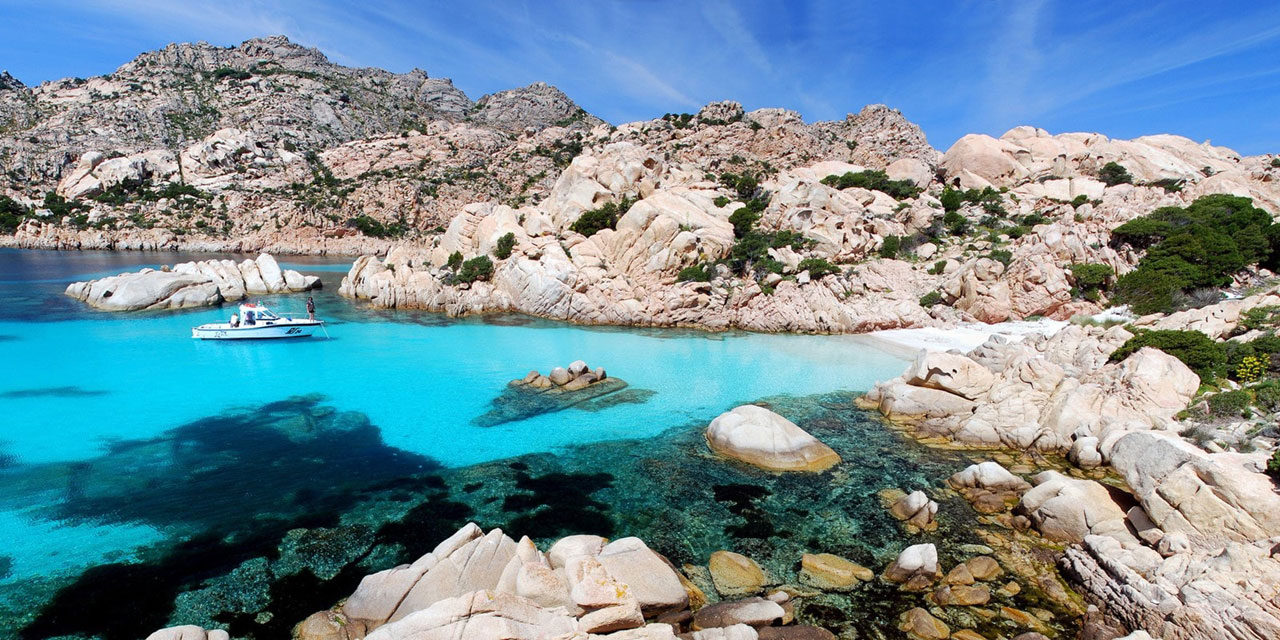 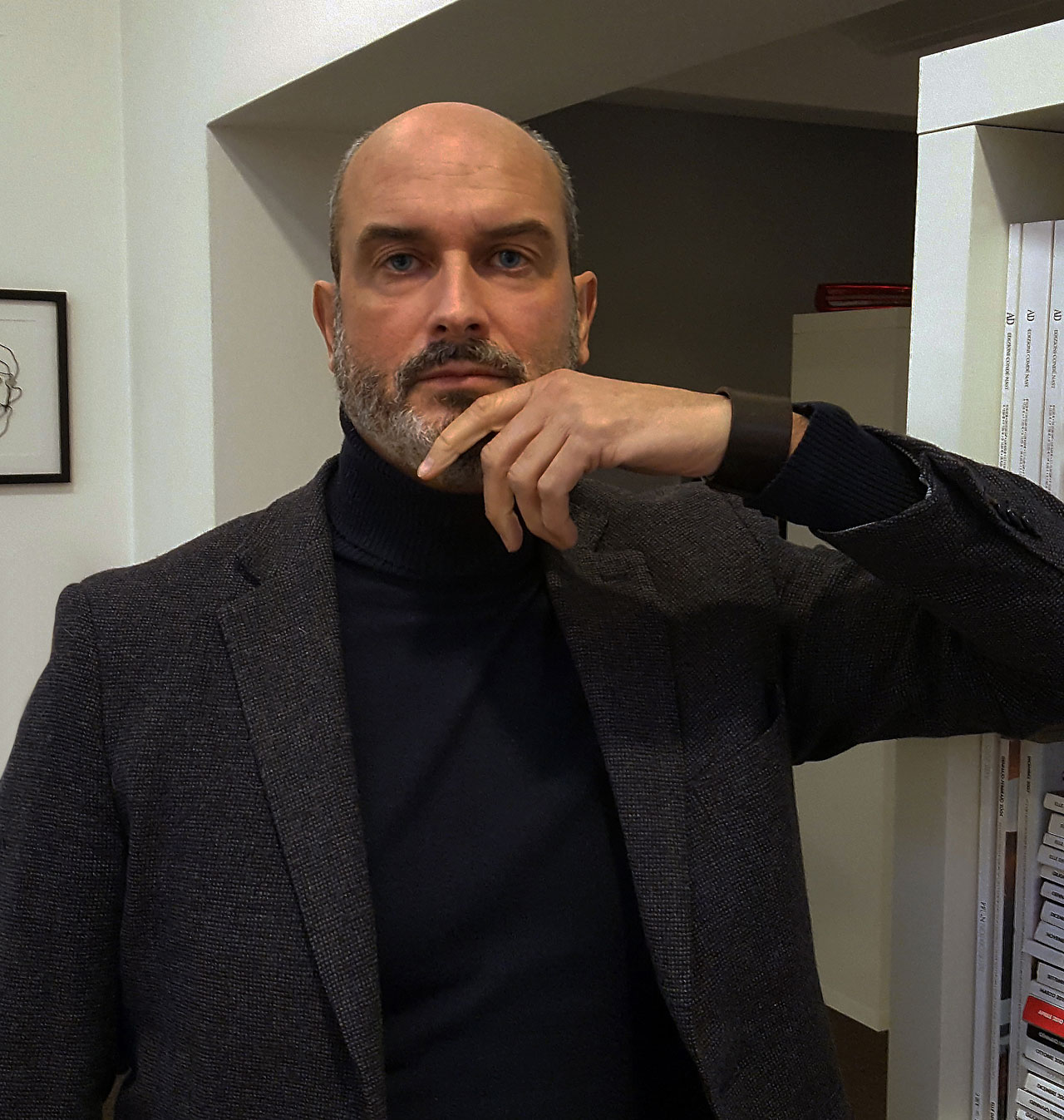 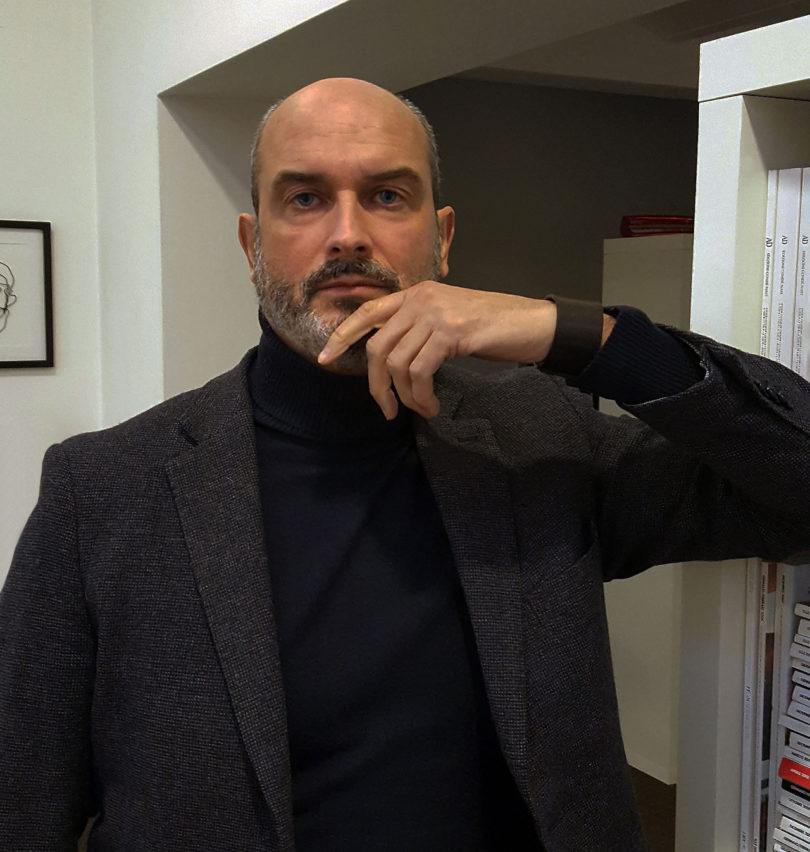 Although born in Nuoro, Sardinia, Maurizio Manzoni now calls Florence home after moving there for school, where he graduated with a degree in architecture in 1994. Not long after, he was appointed to become an adjunct professor at the University of Florence, where he taught the Course of Design and Survey and Fabric Diagnostics. In 2001, he co-founded StudioMEMO with Roberto Tapinassi focusing on a variety of genres, like interior architecture, graphic design, stand exhibitions, fabric design, as well as interior and exterior design of boats and yachts, for a multitude of renowned brands, including Roche Bobois, Natuzzi Italia, Mercedes Benz Style, Arketipo, Cattelan Italia, Ligne Roset, and Fendi Casa. With a focus on research and collaboration, the studio brings their own signature style of Italian design to every aspect of their work. In this Friday Five, the designer and architect shares five sources of inspiration. Take a look. 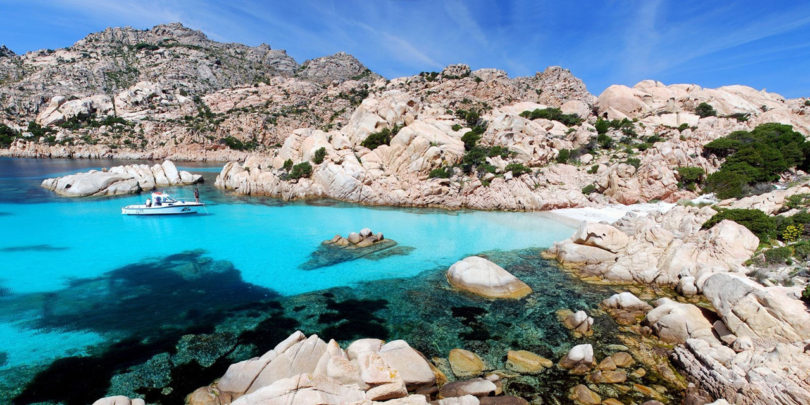 1. Sardinia is my native land, an island. It’s a place with fantastic landscapes, with white sandy coastlines and granite rocks, polished by the wind. A land that has given me so much, creatively, and has inspired me for so many reasons – but paradoxically, was unable to give me a future for my profession. It generated enormous expectations for my future, that could only be realized outside of Sardinia, because we did not have the architecture schools, it lead me to the search for other sites on the mainland. The last few years before I turned 18 in Sardinia, I lived as if it were a cage which I needed to be released from as soon as possible, just because it was isolated, far from everything, far from my goals which were already clearly defined in me. 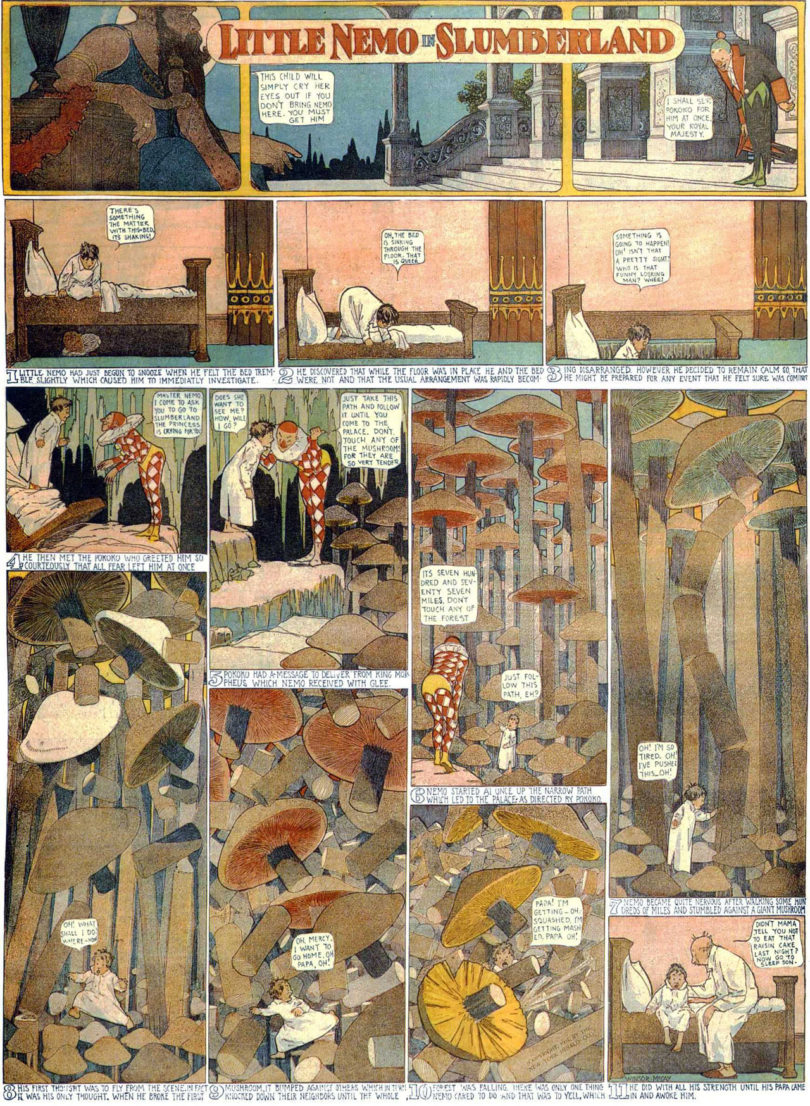 2. From the time I was little, my father gave me a collection of comic books called Little Nemo (Little One), a series from the early 1900s by the American illustrator, Winsor McCay. Little Nemo was an American kid who dreamed of fantastic adventures every night. The last frame of the comic always showed him waking up: either classically falling out of bed because his parents were calling for him, from the morning light, or because he had a strong emotion that frightened him, or because of Flip (a cartoon character) that appeared with a hat which read, “Wake up”. The illustrator gave an almost manic attention to the details of each drawing, which is also evident in the choice of colors used in the frames, which had great liveliness and beauty. All of these things influenced my training; research and attention to detail, first in the representation of various design techniques and then in the planning. Among other things, I remember very well the dreams, which were also inspirational. It is through my designs that I try to give concreteness to my vision of a dreamer who looks at the future with the awareness that ‘everything’ is achievable. 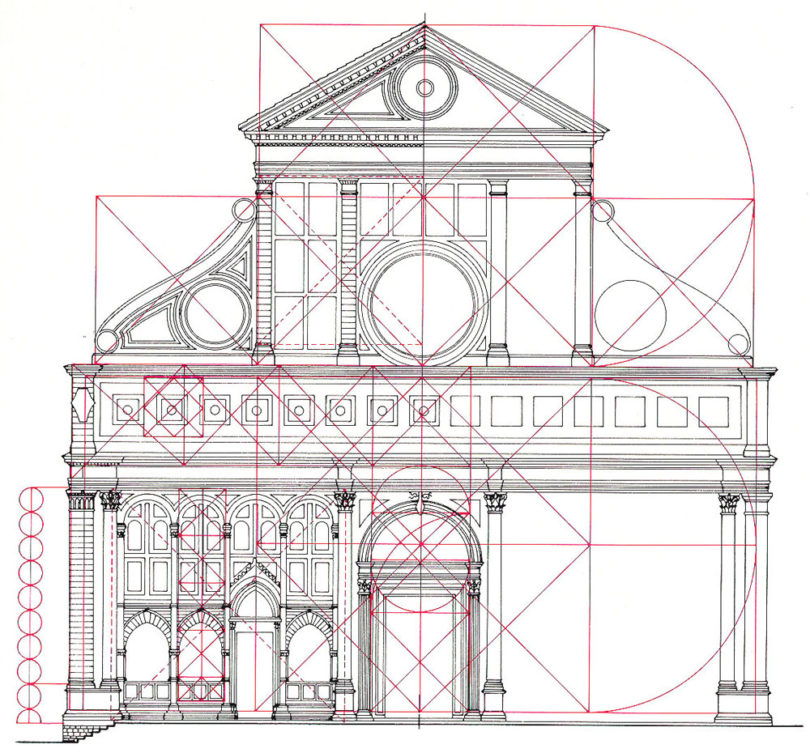 3. Tuscany and Florence were an important choice for my studies, with a degree in architecture achieved in 1994. It is one of the most beautiful regions in the world to live and work. I’ve been here for more than 30 years now and in 2001, I founded Studio MEMO in Florence with my partner, designer R.Tapinassi. Florence is an open-air museum where monuments, historic palaces, and true geometric delights represent a constant comparison between old and new. You can’t ignore the past when creating new ideas. In Florence, the climate is ideal and the earth is radiant because of it. The hilly countryside, with its backlit cypresses that create charming skylines, has an intrinsic beauty that can only evoke beautiful ideas. It is a place I have not abandoned, even for Milan, the legendary homeland and epicenter of design, because it is here that I have found my right dimension, where life is busy but you can also have those moments of regeneration needed to recharge and be competitive again. 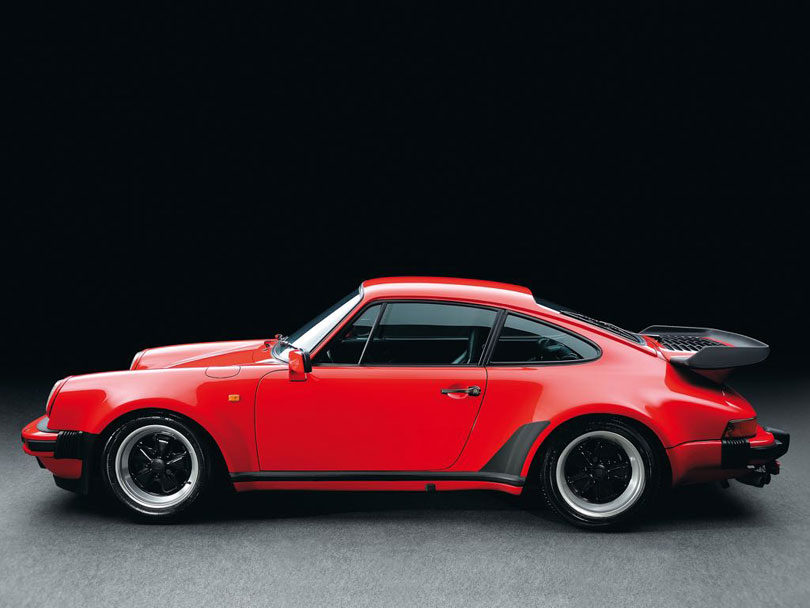 4. Cars have always been one of the greatest passions. From the most prestigious Italian brands like Ferrari and Lamborghini to German cars like Porsche and Mercedes. The true legends of speed are the inspirational source that have generated strong dynamic guides for design such as control of shapes and proportions. Ever since I was a child, I was into the design of true concept cars which I studied in detail, even though my profession was geared towards industrial design, mainly related to furniture, interior design and nautical design. 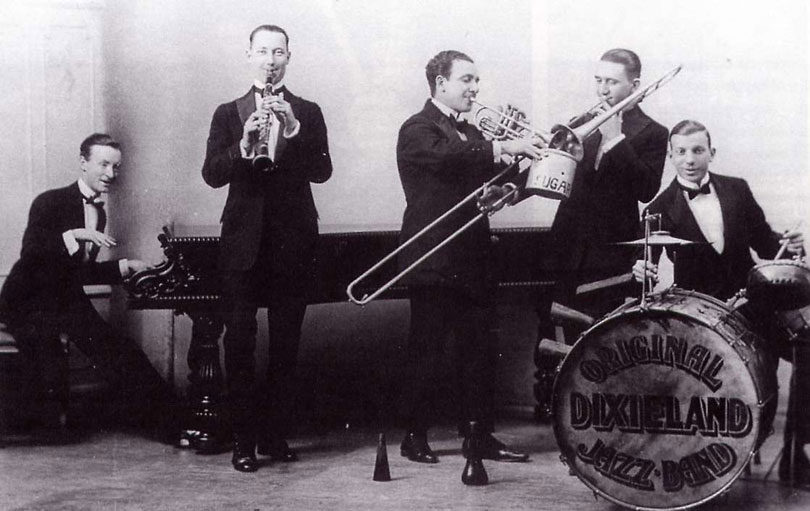 5. I have always loved jazz music, as improvisation is at the heart of it. There are few contemporary artists that can create complex and vibrant melodies. Technique counts, but the most important thing is that an idea must have a coherent and logical thread, which can reach the audience in an understandable way.

I have played classical piano for 8 years. I always wanted to play piano in my private time outside of the obligations of school: a hobby supported by a professor who taught me technique and who to read music. I developed over time a sensitivity to the sounds I produced and those of the great masters.

I listen to all genres of music and playing music distracts me from the stressful moments that life can give and takes me to a magical world, almost detached from reality. The two acts of writing partitions and drawing are based on similar creative principles, with obviously different methods, designed to create pleasant sounds on the one hand, and geometric and functional forms on the other.