The Greenhouse Cafe takes inspiration from the original cafe that was located in the Shilat community garden center in Tel Aviv, where they looked at the nursery and plants themselves as a starting point. Led by Roni Keren Interior Design Studio, the project incorporates plants into the design by turning them into architectural elements throughout the cafe. 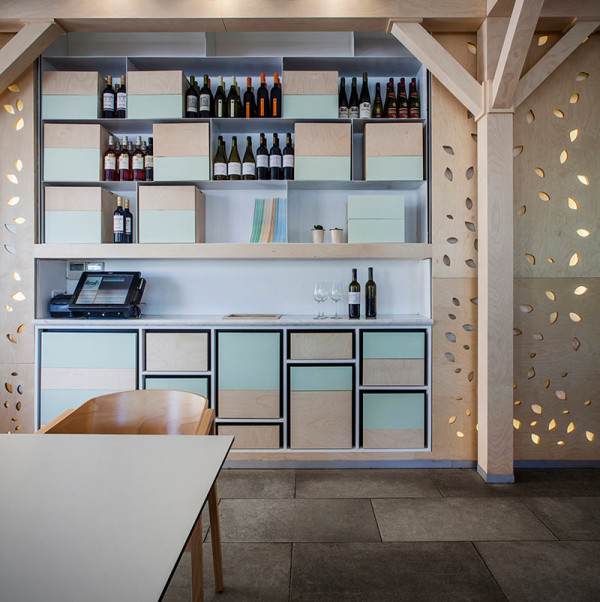 They first wanted to give the empty space a greenhouse feeling by using birch boards that had leaves cut out with CNC technology. The doors leading to the bathrooms and the kitchen also feature the same motif.

In the seating area, they built a pergola-like structure to give a more cozy and intimate feel. The pillars were kept on the perimeter so the seating could be changed up as needed. 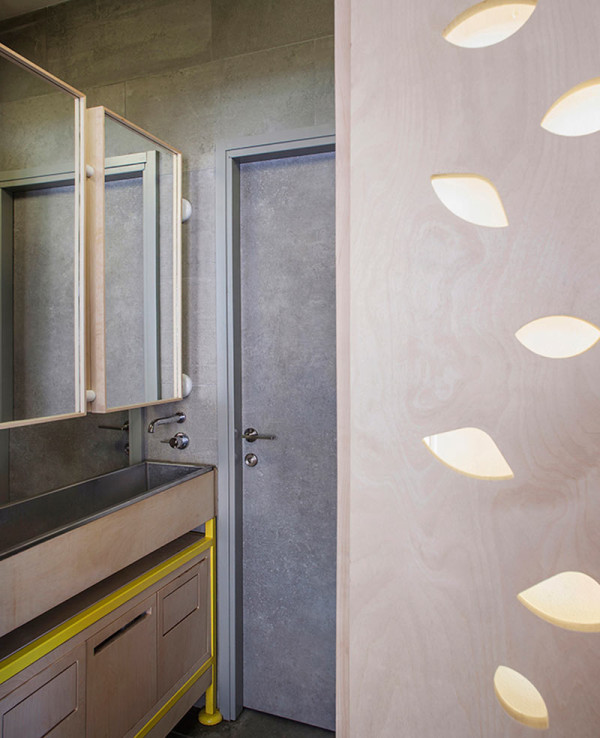 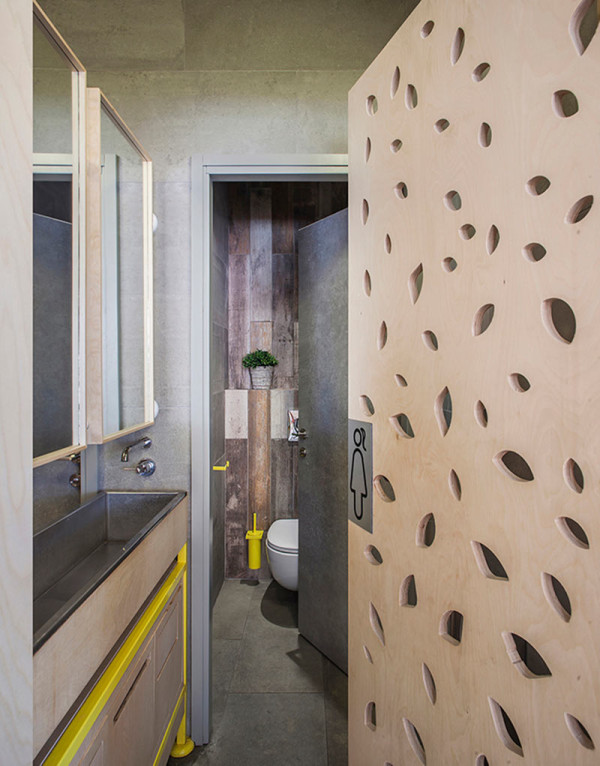 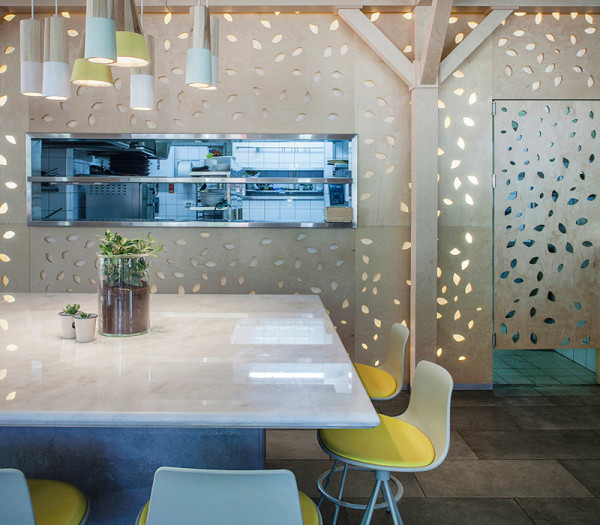 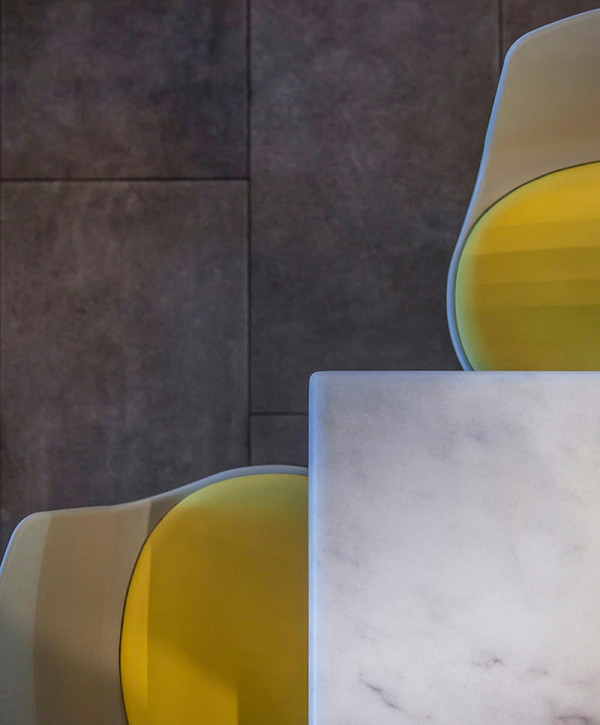 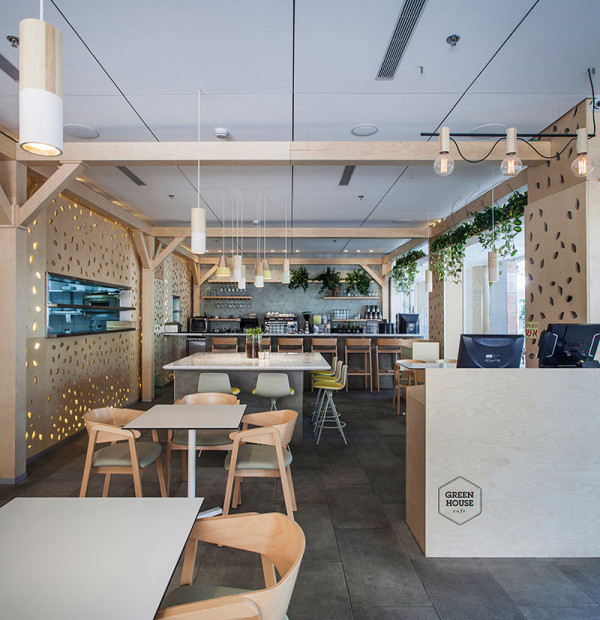 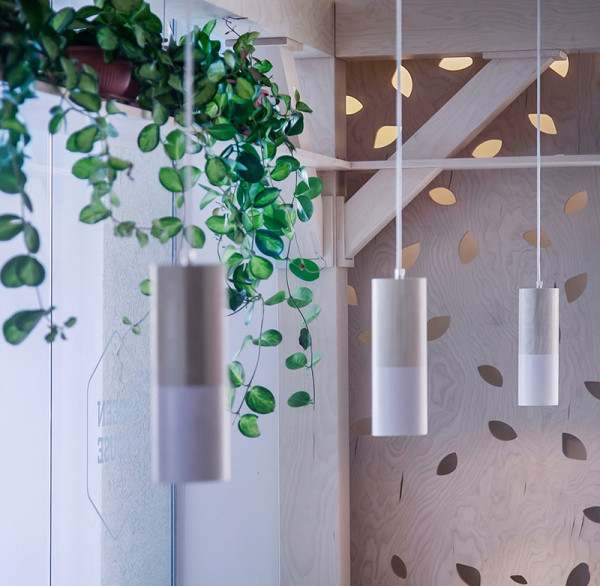 The partially painted, wooden light fixtures were designed and custom made for the project and come in three geometric shapes. 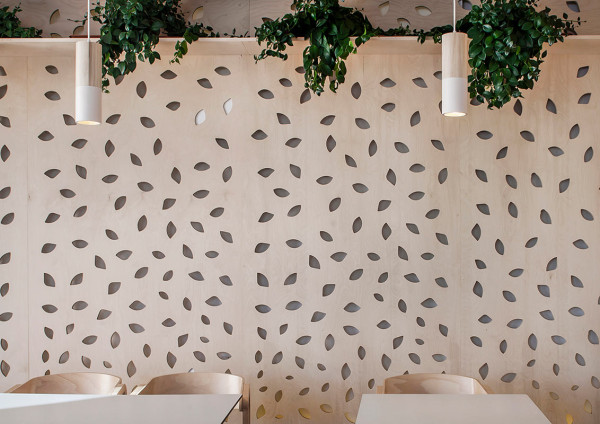 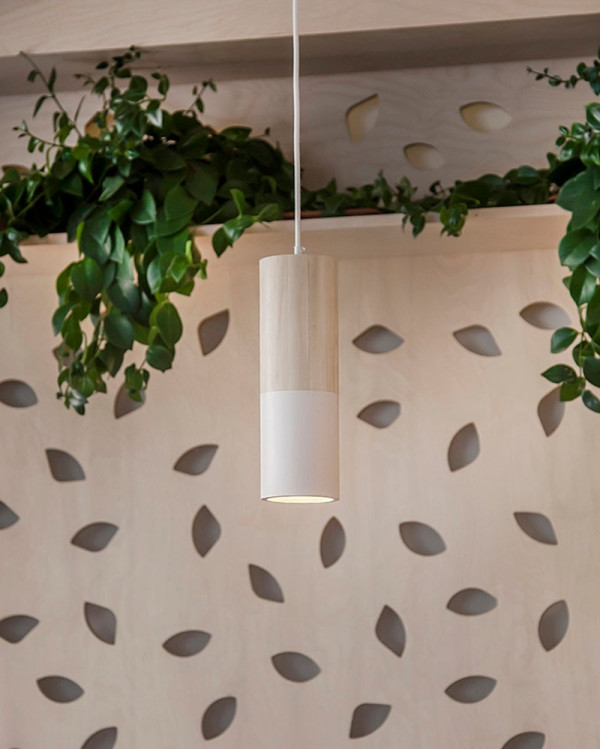 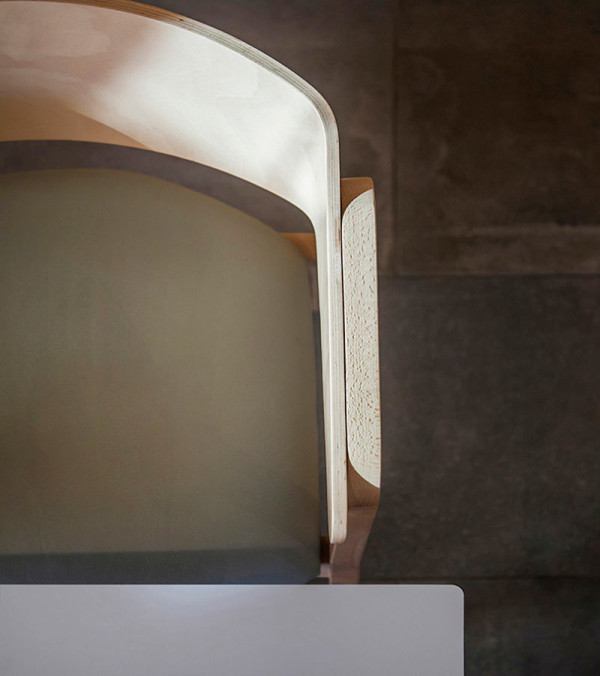 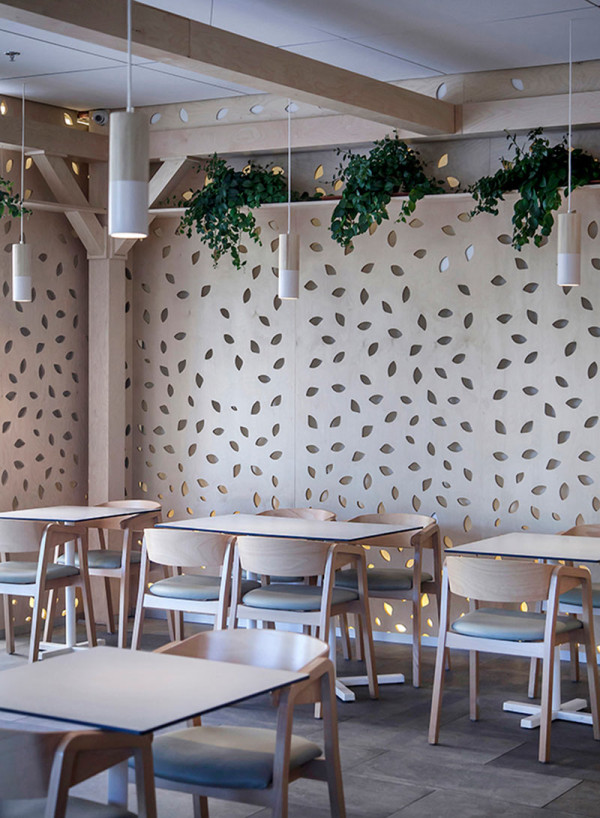 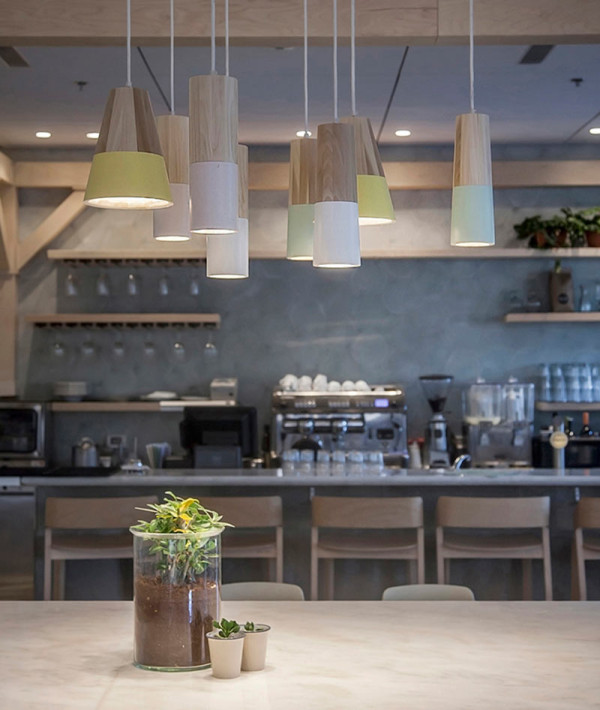 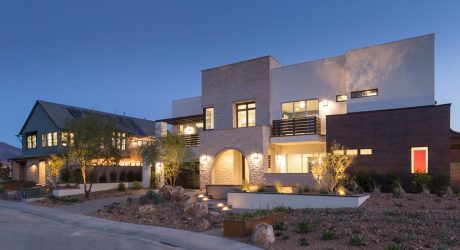 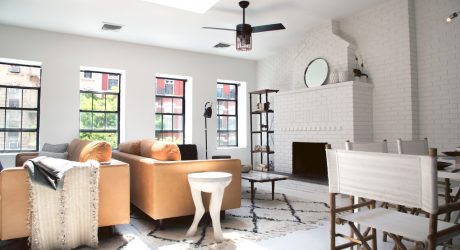 Single Malt: The New Color of The Season 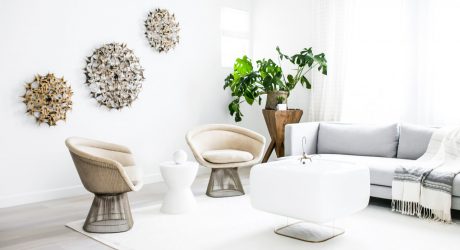 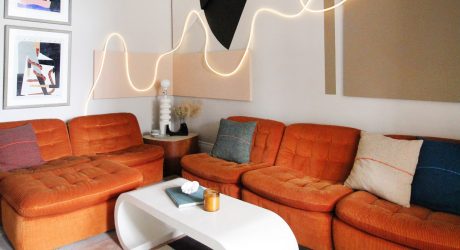 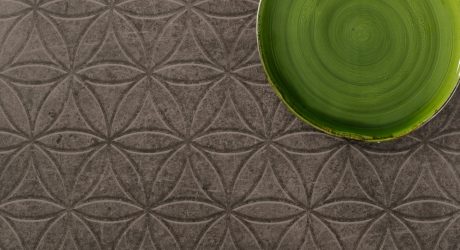 A Wilsonart Collection Inspired by the City of Brooklyn

END_OF_DOCUMENT_TOKEN_TO_BE_REPLACED 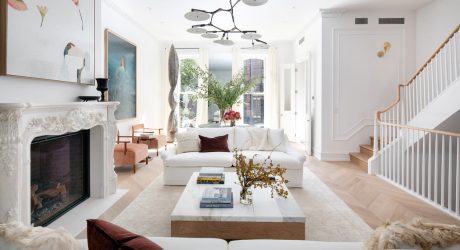 This 5-Story Brownstone in Brooklyn Heights Is up for Grabs 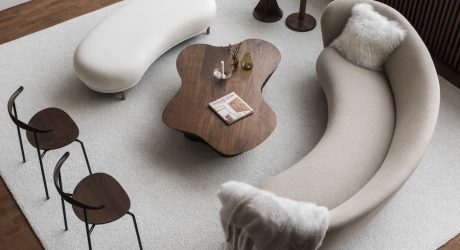 Grand Relations moves into their new minimalist showroom in Stockholm that showcases their roster of distinguished brands. 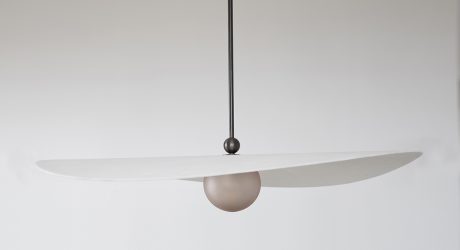 Myrna collection by Ladies & Gentlemen Studio welcomes the qualities of sheet materials and allows them to help create sculptural lighting.