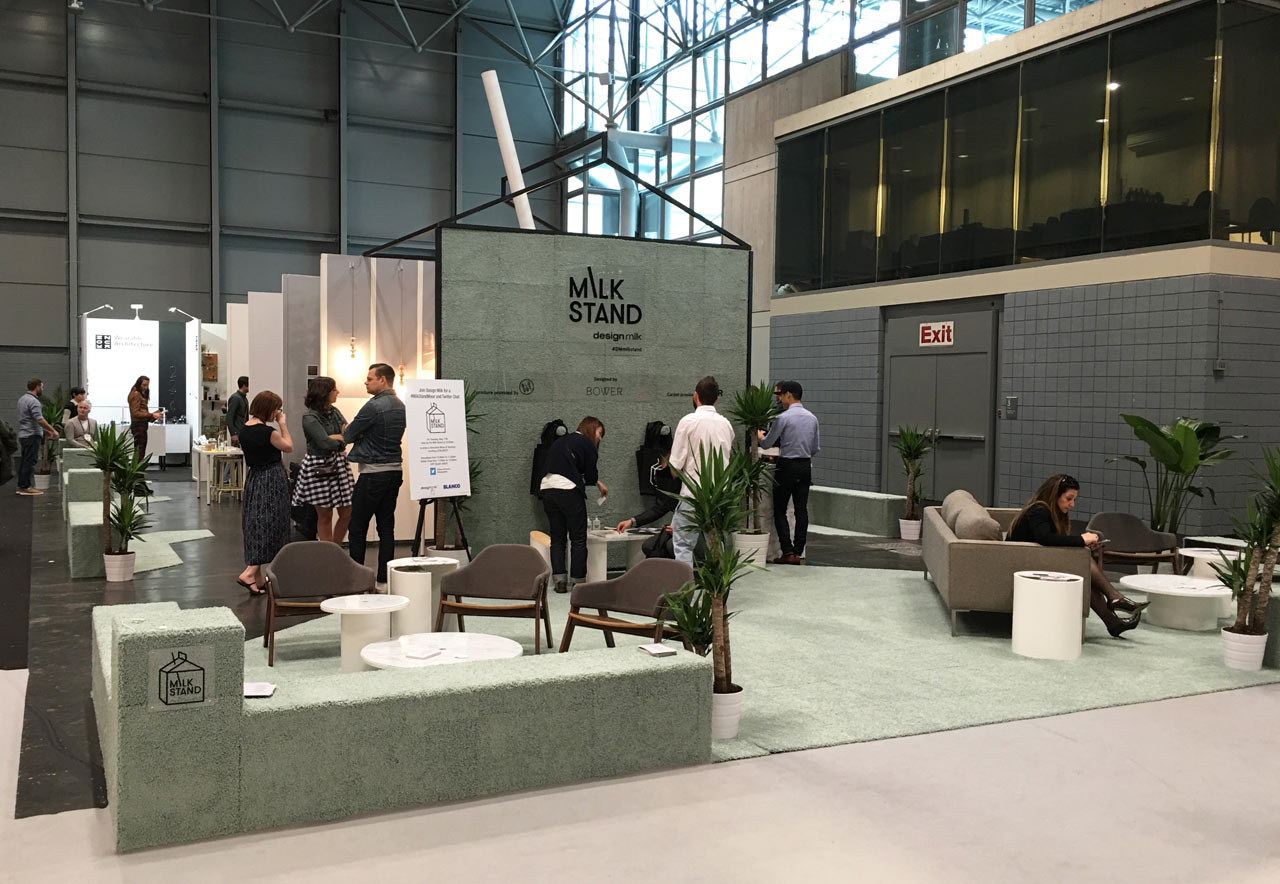 All year long, we trekked around the world to visit every design event, fair, and show that we possibly could in hopes of bringing you the best new design out there. In case you missed any of it, we take another look at all the design shows we covered in 2016. 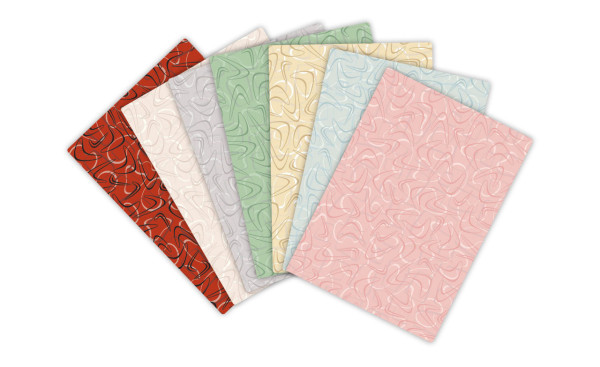 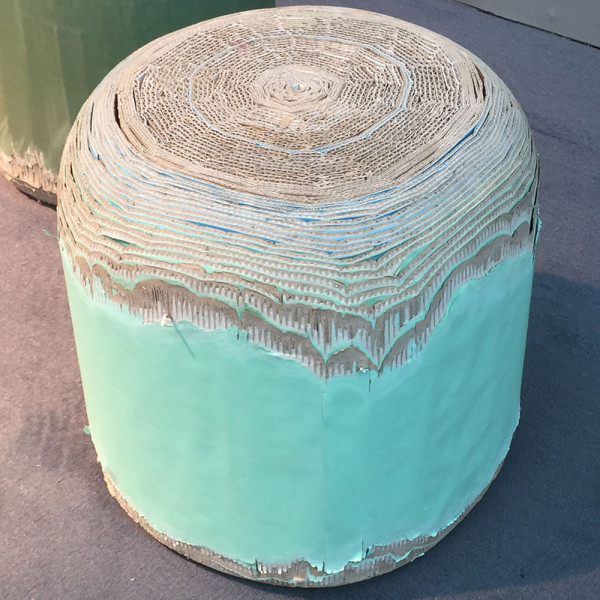 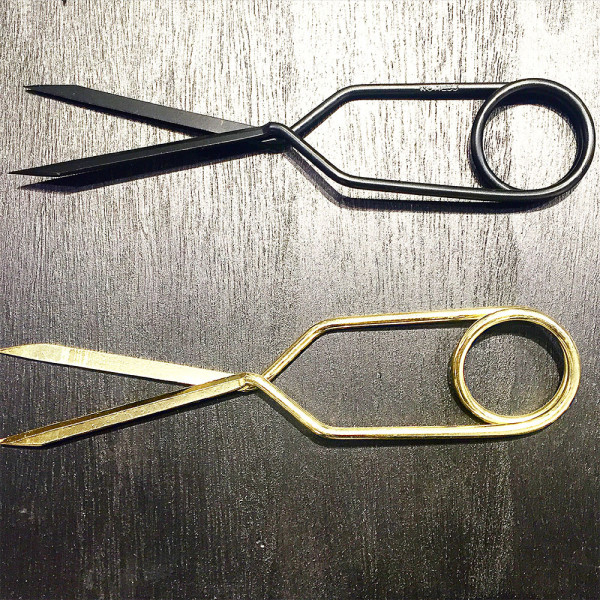 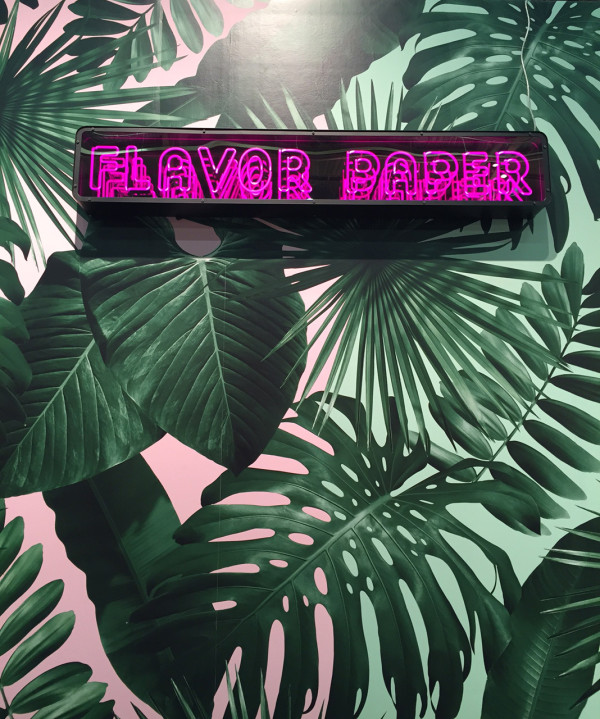 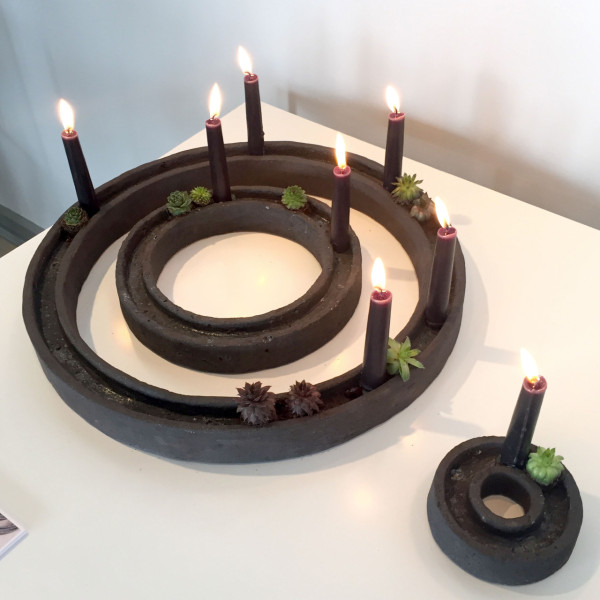 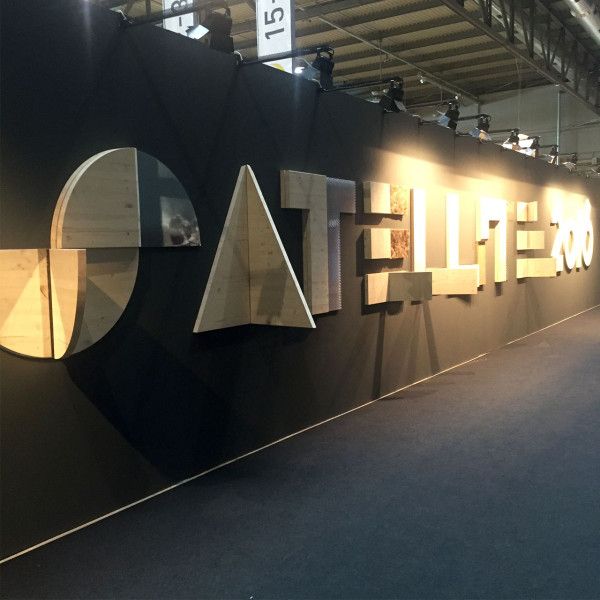 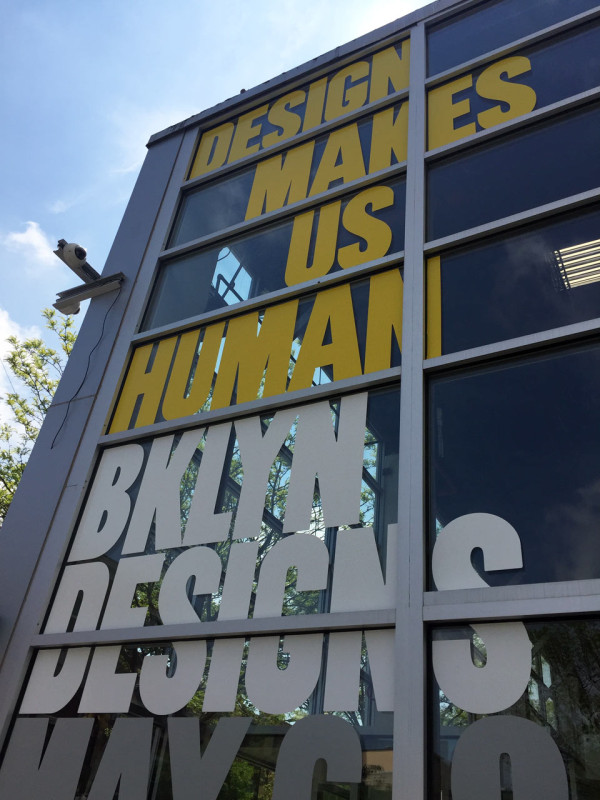 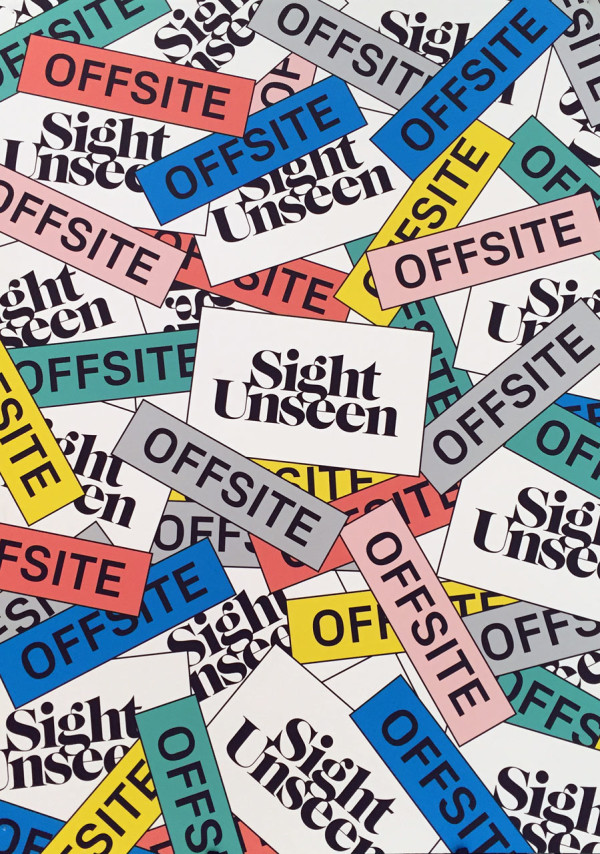 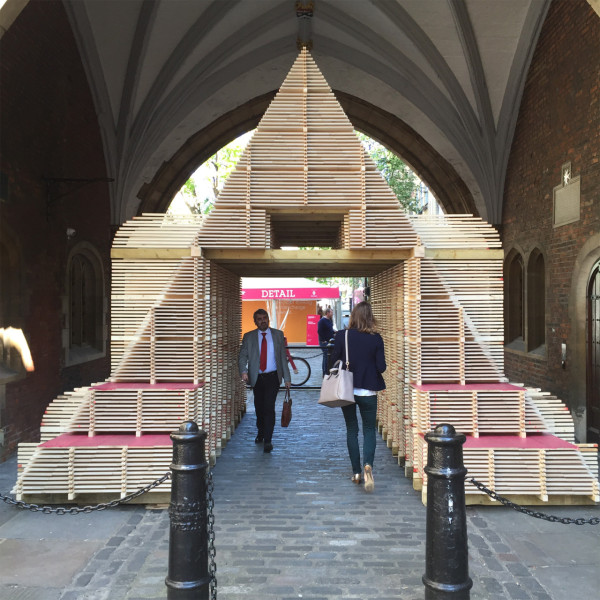 Clerkenwell Design Week \\\ May 2016
CDW16: Tom Dixon Gets Spiritual with a Collaboration That Gives Back
CDW16: Exploring Clerkenwell From Top to Bottom 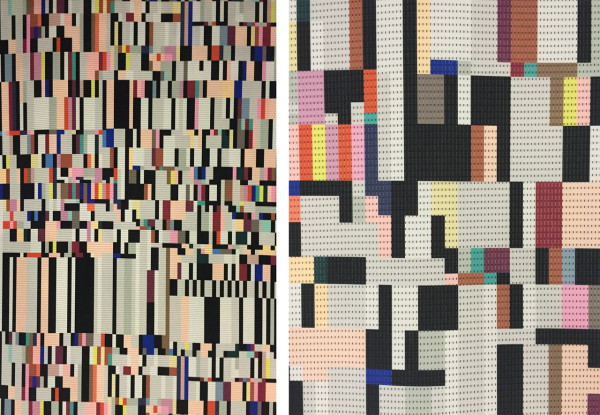 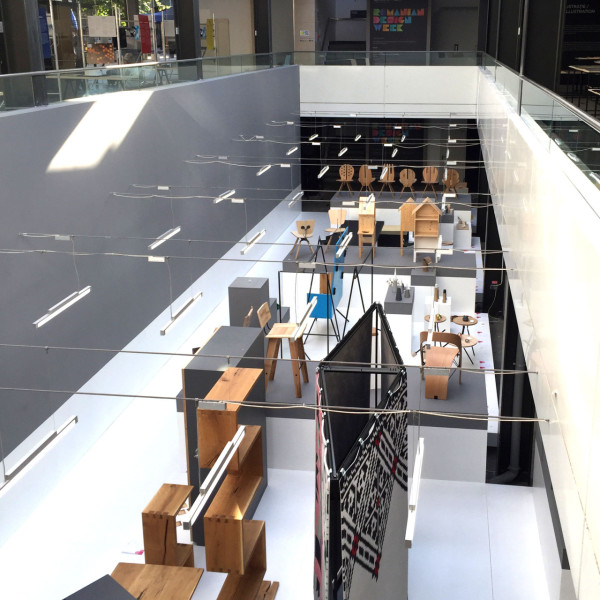 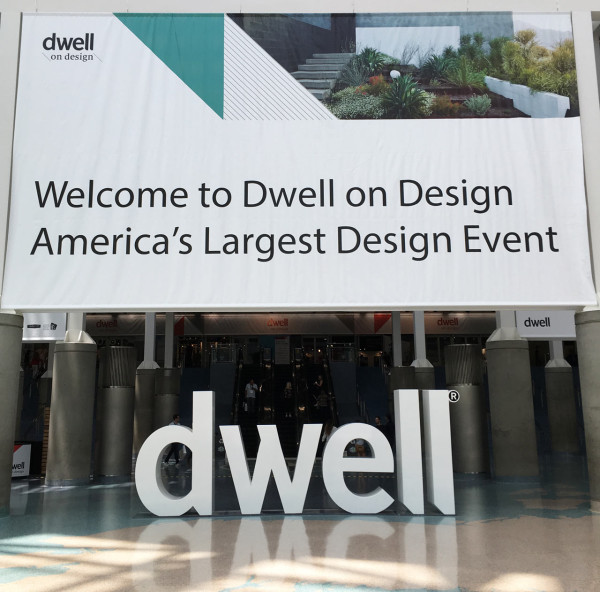 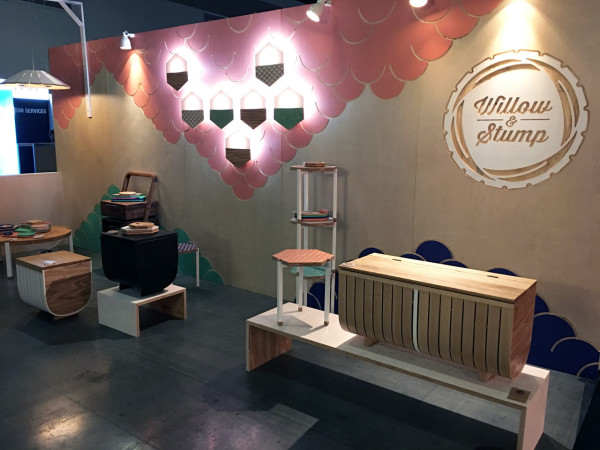 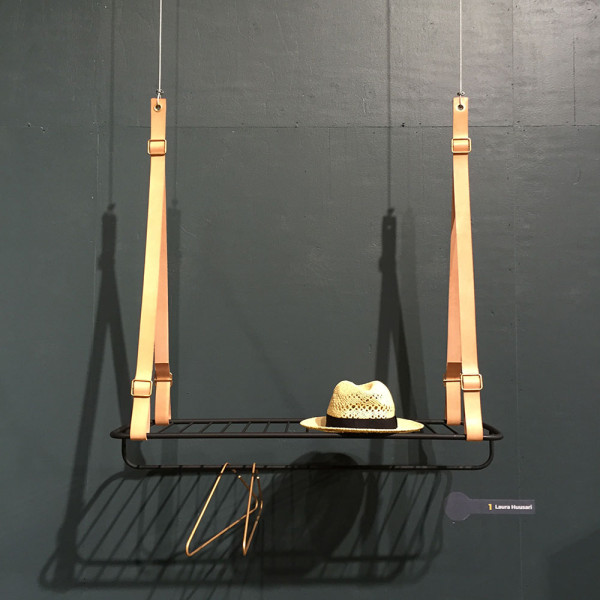 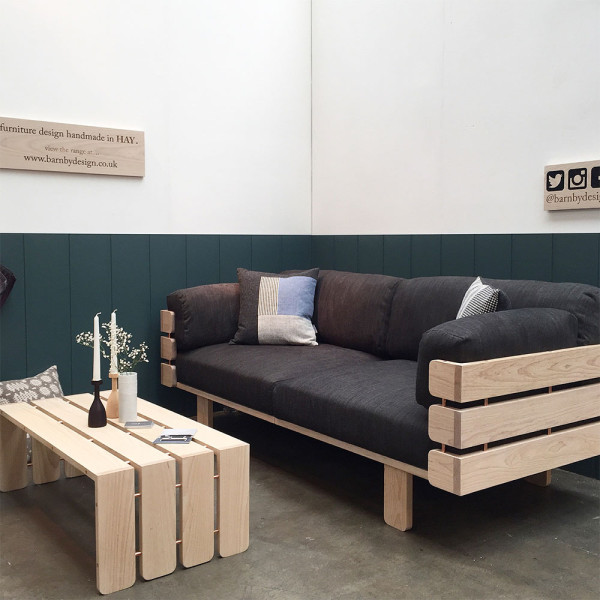 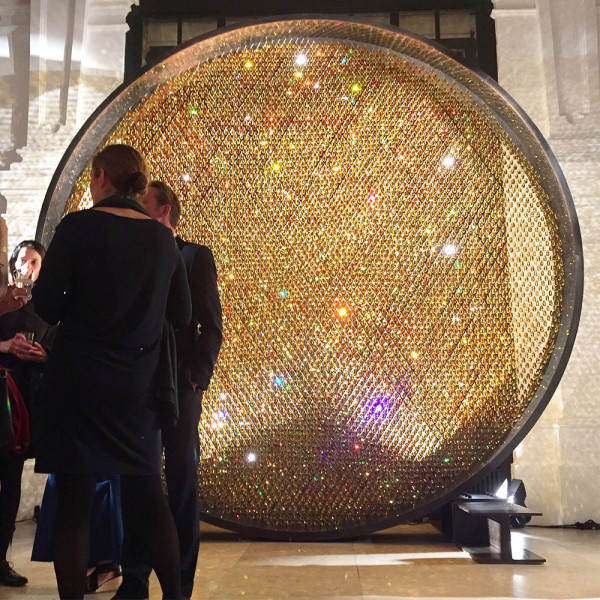 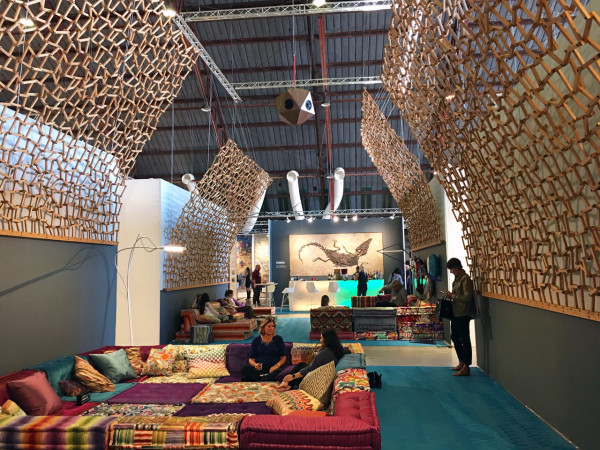 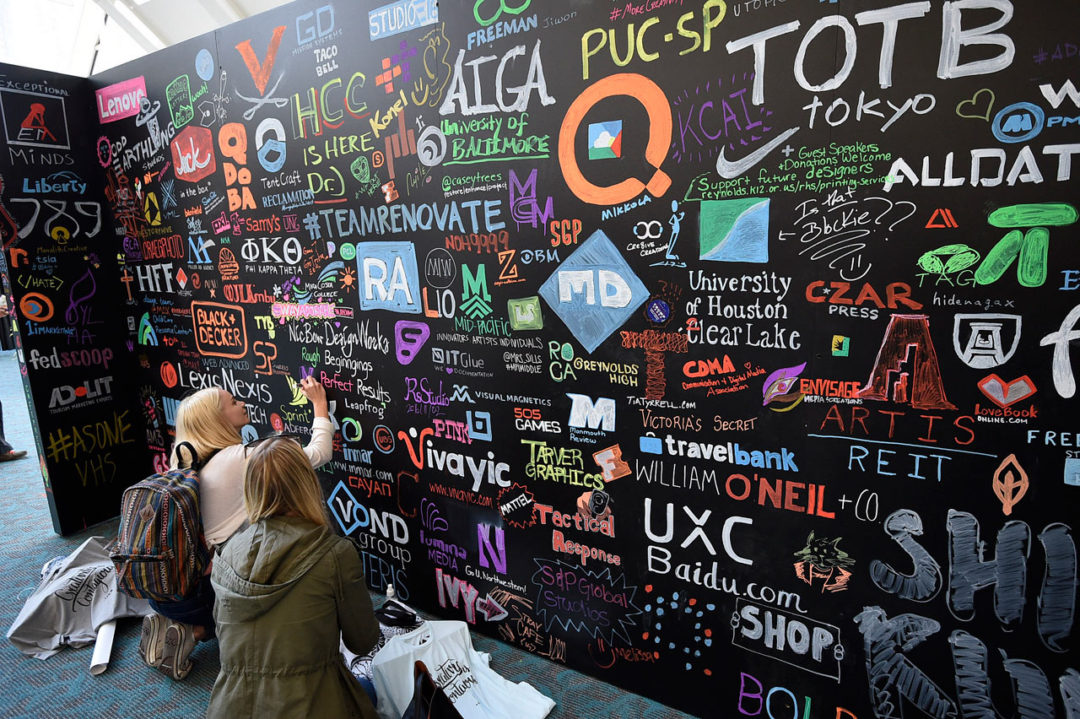 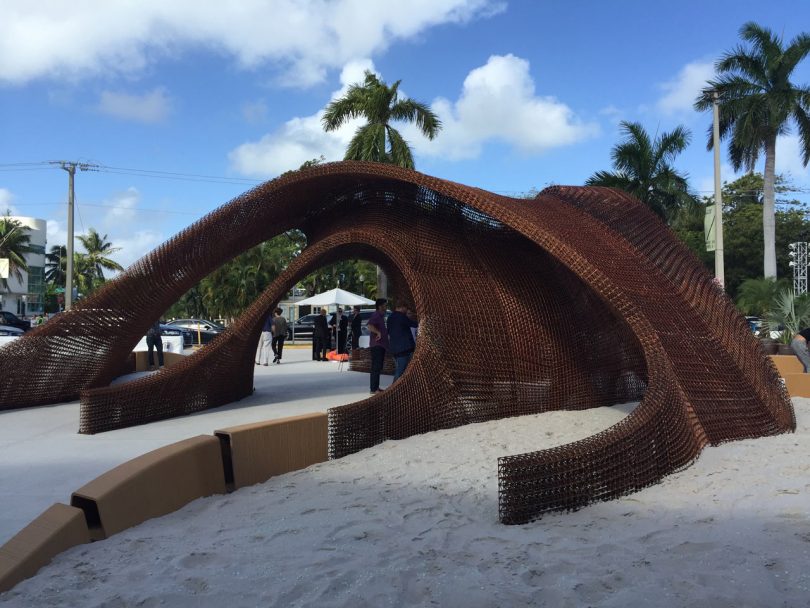