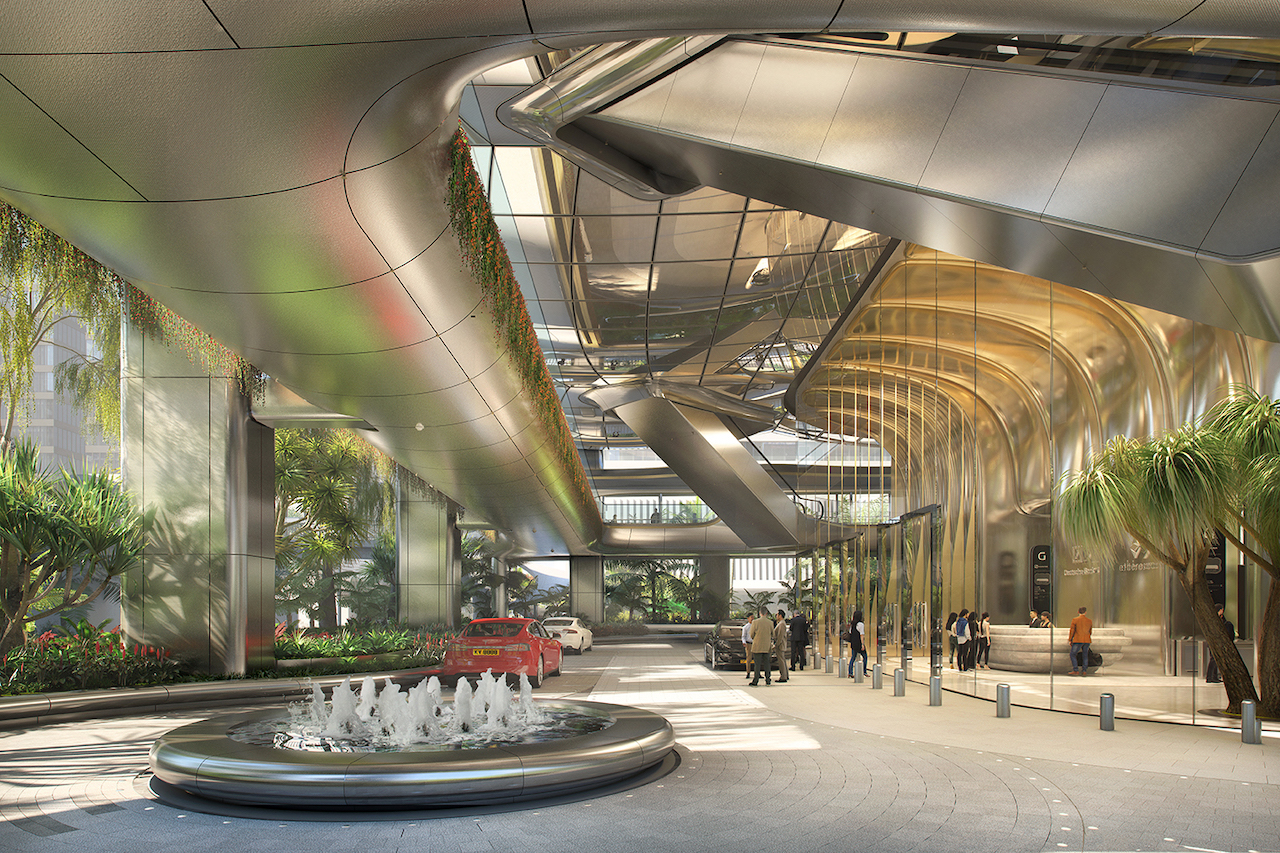 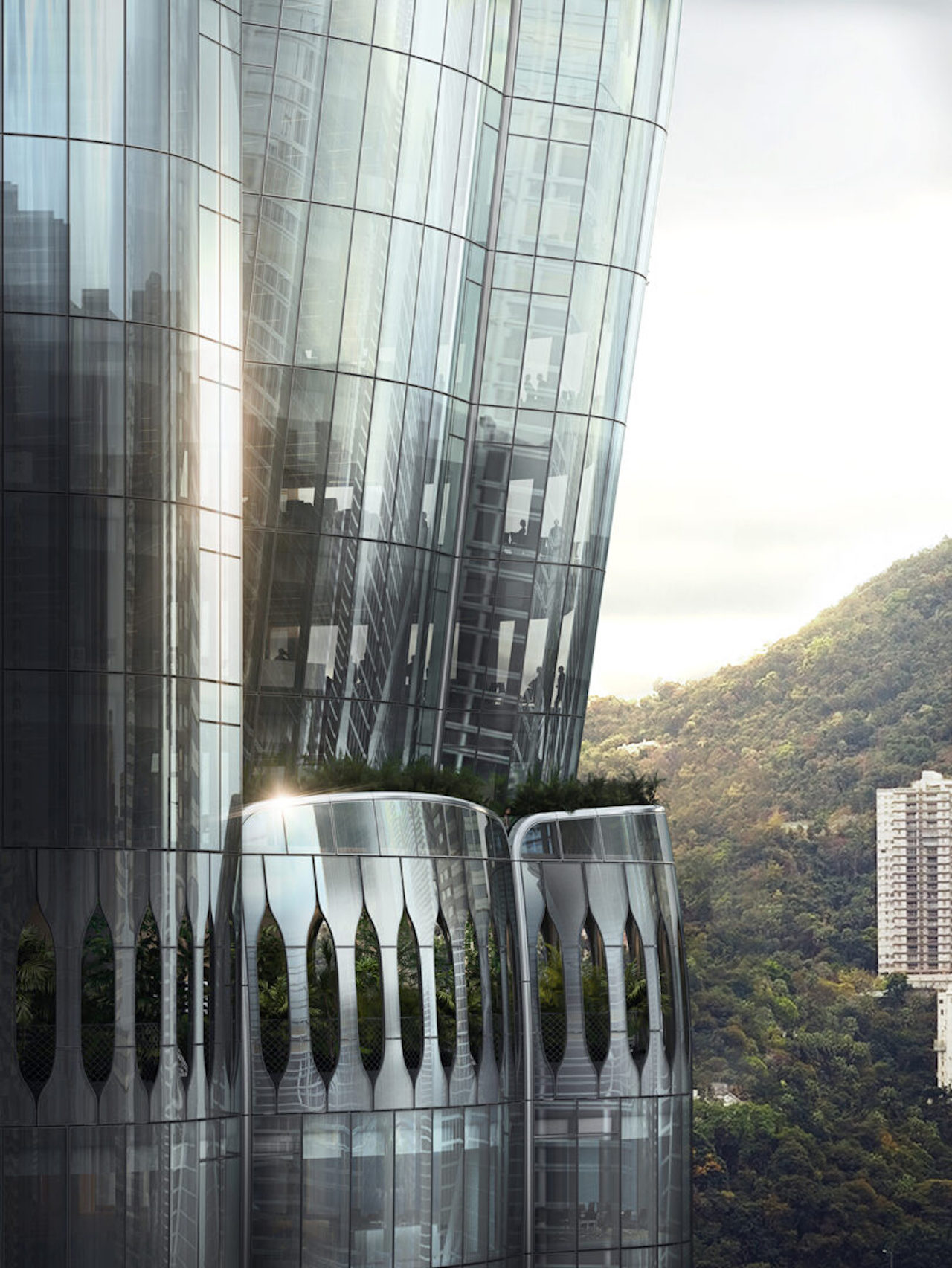 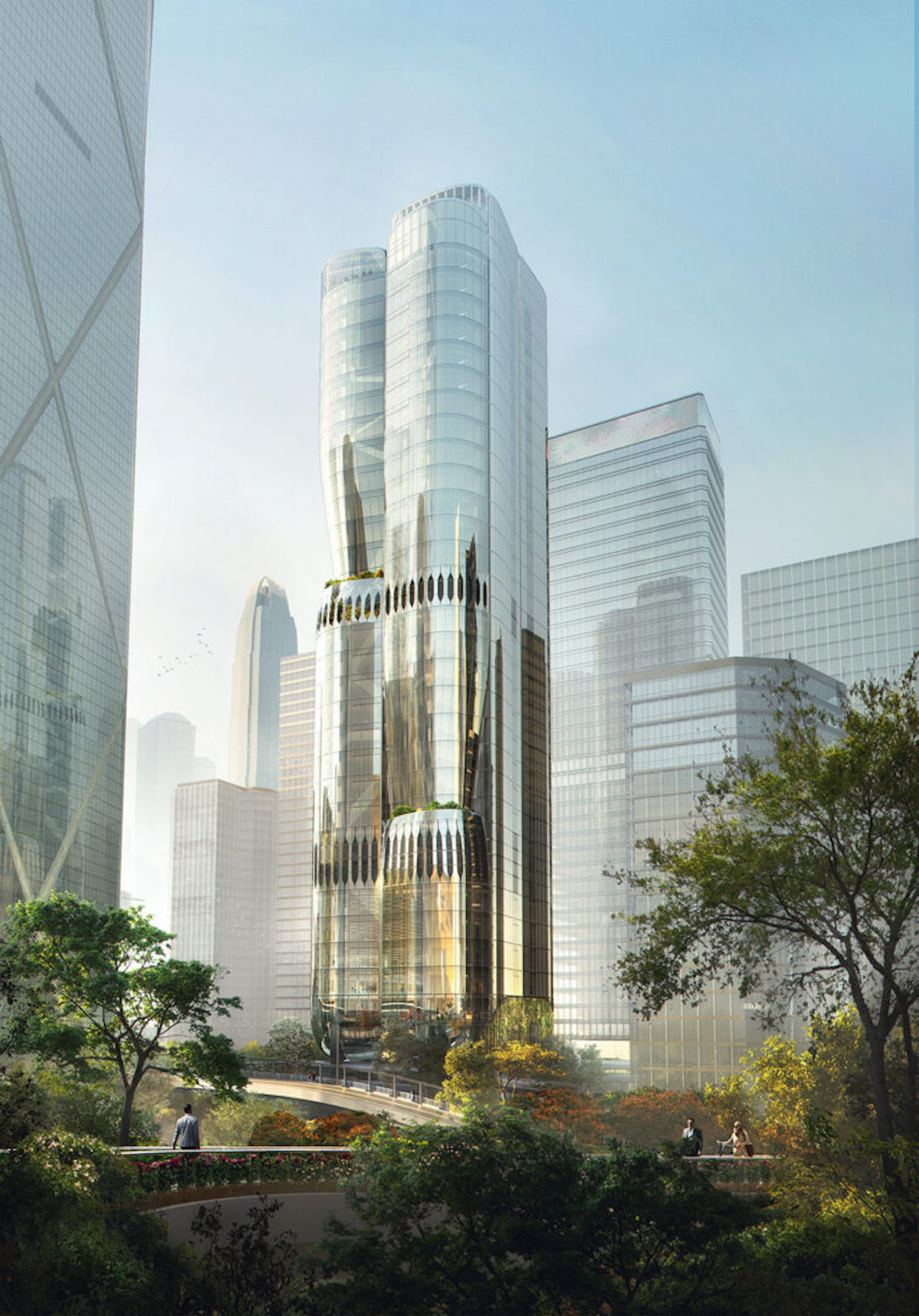 The Henderson, rendering by PixelFlakes
2/3 Photos

The Henderson, rendering by CosmoCube
3/3 Photos

The Henderson, render by Arqui9

This week’s DMTV Milkshake guest is Melodie Leung, associate director with Zaha Hadid Architects. We talked to Melodie about what it was like working with one of contemporary architecture’s most influential figures – from when she got the call that would take her to London (where the Chicago-bred architect has lived for the past 15 years) to what she learned from the iconic figure. “Working with Zaha, in the practice that she founded, it was much more about challenging the process – so challenging each other, and our preconceptions in our design ideas,” says Melodie, whose recent projects include interior design concepts for Guangzhou Infinitus Plaza and The Henderson in Hong Kong, as well as a project director role on a sculptural “billboard” for JCDecaux in London. “There’s this understanding [here] about approaching a brief or approaching a problem from as many different angles as possible – which results in a more robust solution at the end of the day, and which harmonizes as many different perspectives and possibilities as possible.”

We also asked Melodie about any second thoughts she had before taking her job, the most beautifully composed building she’s ever entered (hint: it’s in Rome), and the “ancient structure or historic building” she finds most fascinating – a question she answered without referencing a structure or a building, but instead the city of “hidden histories and lost rivers” she calls home: London. “[Even after] living here for 15 years, I’m still always fascinated by the layers of history that exist in the city, and how the Roman roads, the lost rivers, the relationship of the north and the south banks across the Thames – how they continue to influence a city, which is so contemporary,” she says. “I think when you have so much responsibility and you’re confronted with so many layers of history, there’s a lot of pressure to make the right decisions on any given sites – and that results in usually the more innovative and – hopefully – the best solutions for the built environment.” 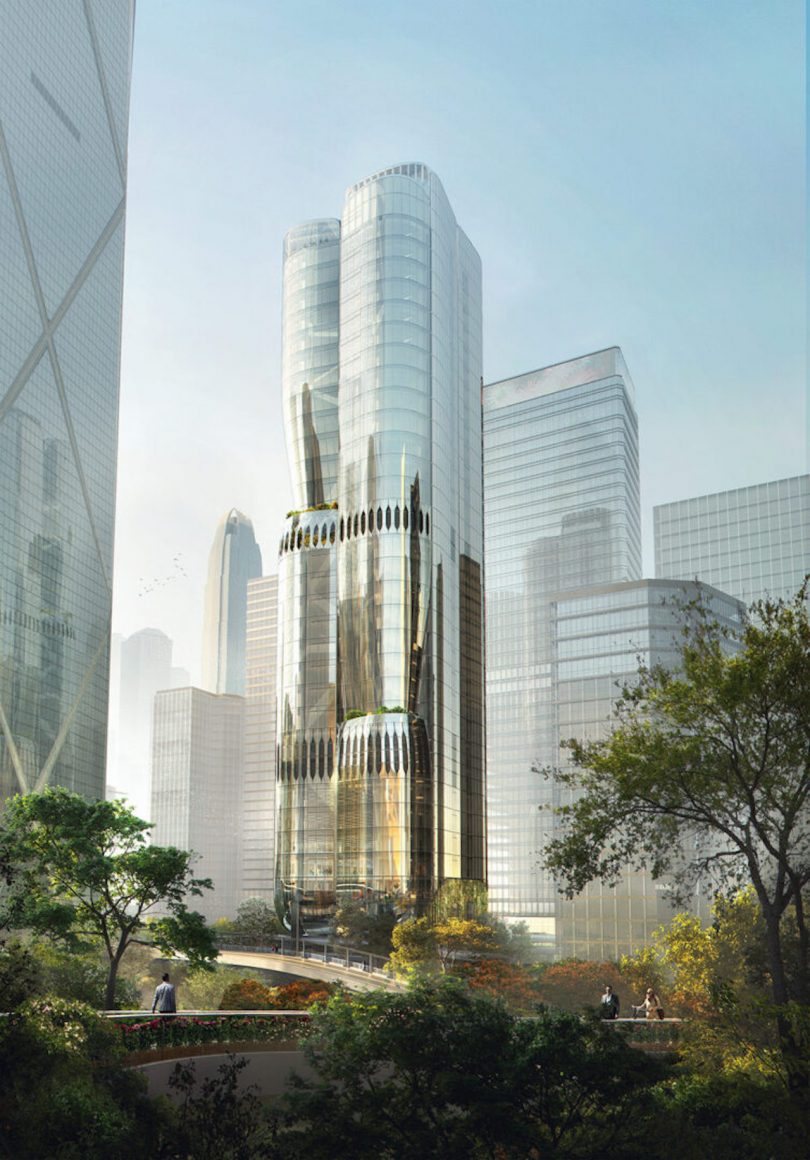 The Henderson, render by Arqui9 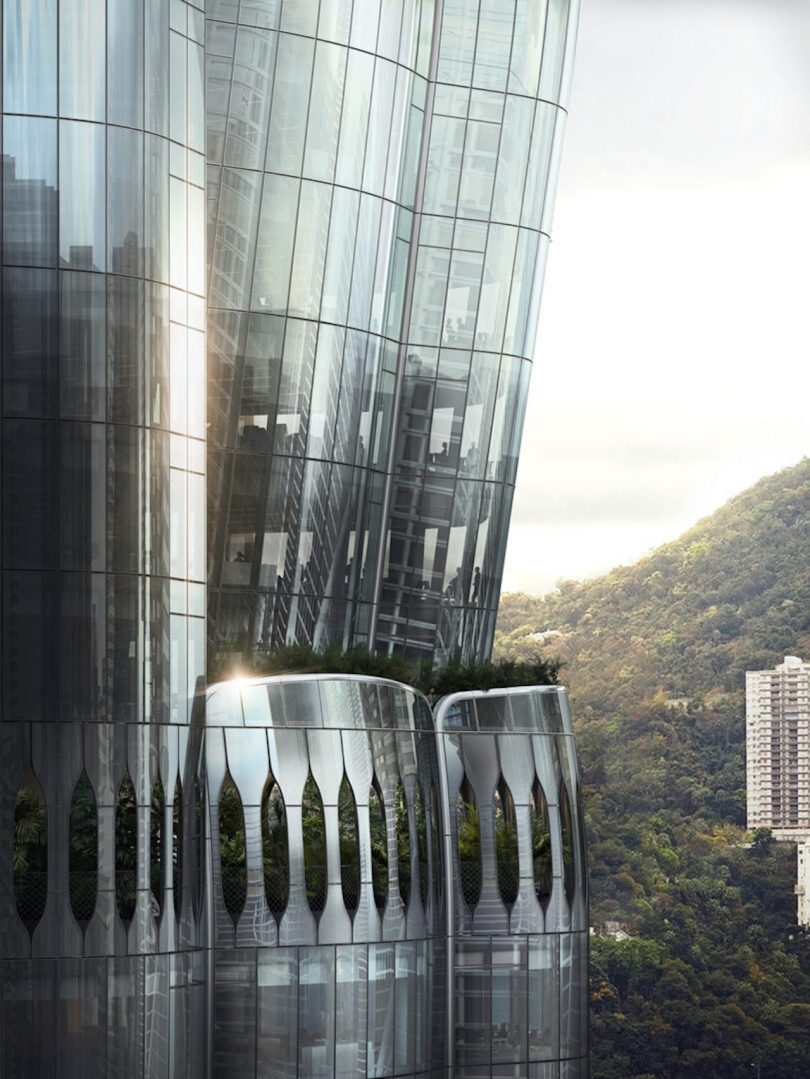 The Henderson, rendering by CosmoCube