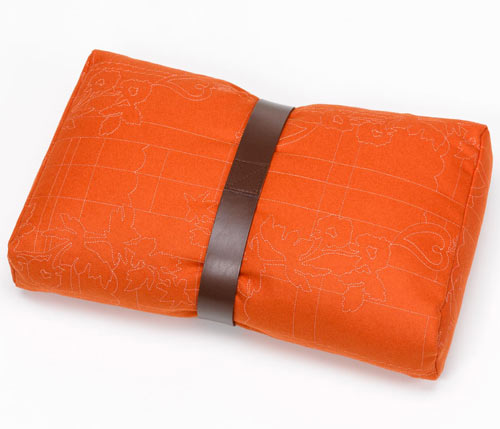 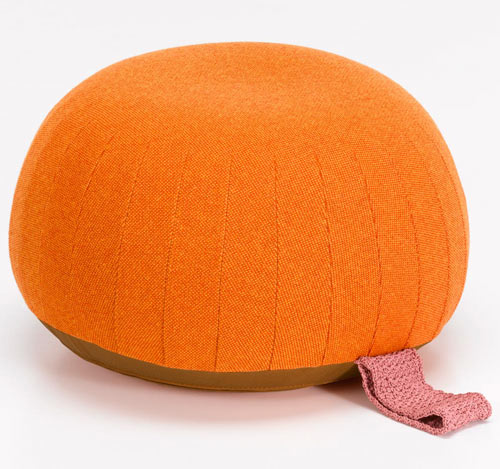 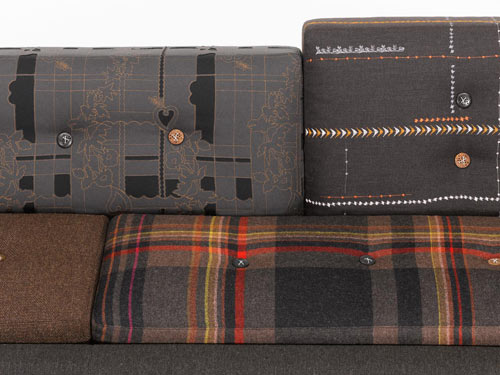 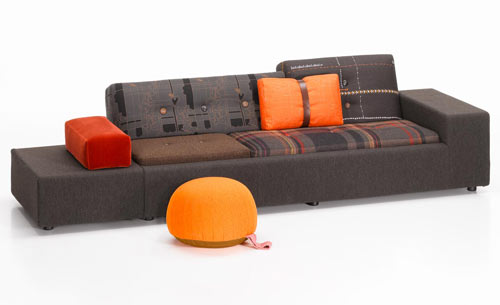 Nine lucky people will be able to call the limited edition Maharam Polder Sofa theirs when it’s released to the US market in the coming weeks. For this exclusive edition, only 100 of the Hella Jongerius-designed sofas for Vitra were made, each featuring six Maharam textiles in a patchwork fashion.

The Polder Sofa was originally designed in 2005 and gives nod to the Dutch designer’s homeland as far as name and design go. The low profile piece, with its asymmetry and abstract nature, give way to the patchwork fields that ring true in the Dutch countryside.

For this version, six fabrics from Maharam were chosen, including one that Jongerius designed herself, as well as one from fashion designer Paul Smith.

Included with the Polder are a custom Bovist stool and a belted Queen’s cushion.