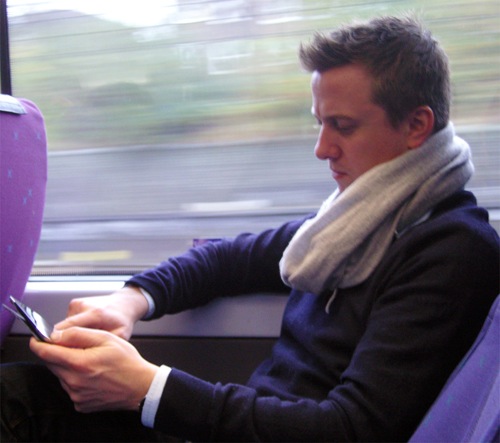 We had such a great time this year peeking into the everyday lives of designers, architects and artists in our monthly Designer Dailies column. Let’s take a look back at all 12 of them.

Brodie Neill
Australian designer Brodie Neill, who we love most for his ultra-contemporary lighting and seating, brings us through a jam packed day of travel, commerce, cuisine and culture. The day begins in London and ends in Copenhagen, while we go along with his taking in meetings, museums, and two of Denmark’s best cultural contributions — food and design.

Amy Butler
Artist and designer Amy Butler, is known for her down home — but never dowdy — textiles from organic bedding and wallpaper to luggage and bags to fabrics, threads, and patterns for the DIYer. She’s been sewing since she was seven and got her start making small passport bags out of vintage fabric not long after graduation art school, where she met her husband and business partner David. Here, Amy, David, and their four (yes four!) cats, Pete, Birdie, Pip, and Smooch, show us through their day.

Nancy Mims of Mod Green Pod
Textile designer Nancy Mims, who works out of her backyard studio in Austin, Texas, is the founder of healthy home fabric and wallpaper company Mod Green Pod. Hers was one of the first to create textiles and wall coverings that merged innovative, colorful designs with organic cotton and chemical-free production. Among them is the Butterfly Jubilee pattern you see above, which you may recognize. Mims takes us through her color-drenched world via a day’s worth of documentary and absolutely gorgeous photographs, which she’s been dedicated to snapping every day.

Lisa Jones of Pigeon Toe Ceramics
Potter Lisa Jones wasn’t always holed up in ceramics studio. The owner and creative director of Pigeon Toe Ceramics actually started her professional life in graphic design and marketing before launching her much-loved company four years ago in Portland, Oregon. Jones focus on local craft and handmade sensibilities has earned kudos, as has her simple, modern-lined designs. The combination makes her wares unique and widely coveted. Jones takes us through a day of throwing pots, plus the thereafter.

Harry Allen
You probably know Harry Allen for his shiny gold pig. Or perhaps the green roller skate. His home furnishings are quirky cool, for sure, and last month at ICFF he launched more of his magic, this time with a tech twist: iPhone and iPad holders. Harry Allen takes us to his factory in China, where his very own arm is cast for a project.

Aaron Lown, Co-Founder of BUILT
We hit SoHo and Orange County, New York for a day-in-the-life of Aaron Lown, co-founder of BUILT. First known for their neoprene wine totes, which debuted at the New York International Gift Fair in 2004, the company expanded into baby bottle and lunch totes the following year, and laptop cases in 2007. Today it’s the go-to line for stylish tech accessories, with peppy neoprene bags and protective cases for all types of gadgets, as well as similar items in new materials like polycarbonate and silicone. This installment of Designer Dailies provides an everyday view into the life of this Cranbrook Academy of Art-trained designer, at home with the dog and kids, and at the office with co-founder and classmate John Roscoe Swartz.

Vim & Vigor
Vim & Vigor is a New York City-based design firm established in 2009 by Aaron Tsui and Irina Kozlovskaya, who met at RISD. Their award-winning designs include Stella, a reading light for Barnes and Noble’s NOOK, which won the Red Dot award and Bento, a steamer and portable lunchbox, which was a finalist in the Spark Concept Design awards. Their newest product, the SF Lamp, employ a unique fabrication process to bring a new twist to traditional spun metal. Most spun metal parts are symmetrical in shape, but the SF is not. Instead, the lampshade appears to be a typical symmetrical shape when viewed from one angle, and entirely differently when viewed from another. We walk through one of Tsui and Kozlovskaya’s average working days – right before ICFF 2012, which was where we first took note of their designs.

Jeni Tu
A former national arts magazine editor and freelance writer with a degree in literature, Jeni Tu studied Industrial Design at Pratt Institute in Brooklyn, finished her degree in San Francisco at California College of the Arts, and re-launched her career as a furniture and product designer. Tu lends us the details of a busy day during NeoCon in Chicago.

Brendan Ravenhill
Take a peek into the working life of Los Angeles-based designer Brendan Ravenhill. The designer, who was born on the Ivory Coast and spent summers on the coast of Maine, studied sculpture at Oberlin College and Industrial Design at RISD. He fell in love with building things when he was a boy, helping his father with carpentry projects. He has collaborated in the construction of a timber frame barn as well as the construction of eight boats, and spent a year as an apprentice welder. It’s no surprise, then, that Ravenhill finds his inspiration in the functional beauty of working tools.

Blu Dot’s John Christakos and Maurice Blanks
We get a look behind the scenes of a well-known favorite, contemporary furniture design company: Blu Dot. Founders John Christakos, Maurice Blanks, and Charles Lazor (who has since left), were college buddies who all appreciated architecture, art, and design, and all of whom were less than thrilled with the furnishings they could afford once they graduated. Rather than simply complaining, in 1997 they formed Blu Dot, with the goal of bringing good design to as many people as possible. See how they get that accomplished. 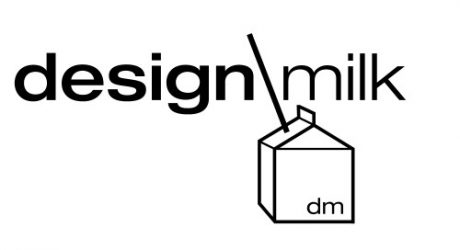 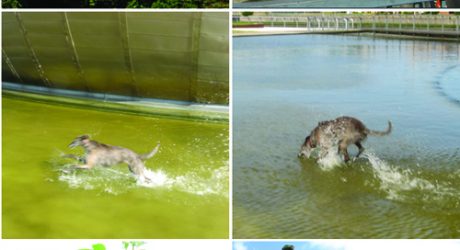 A Day in the Life of Emma Henderson of Showpony 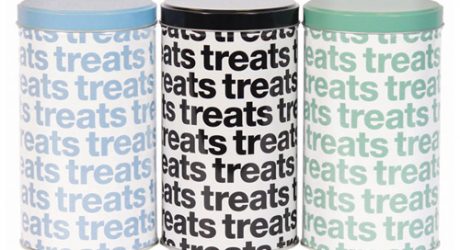 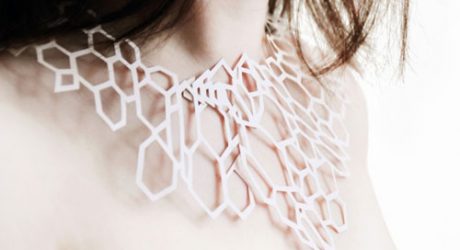 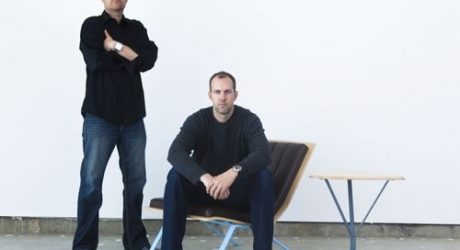 A Day in the Life of Elemental Living 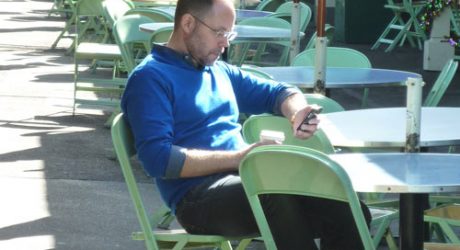 A Day in the Life of Kevin Kolanowski of Fuse Lighting