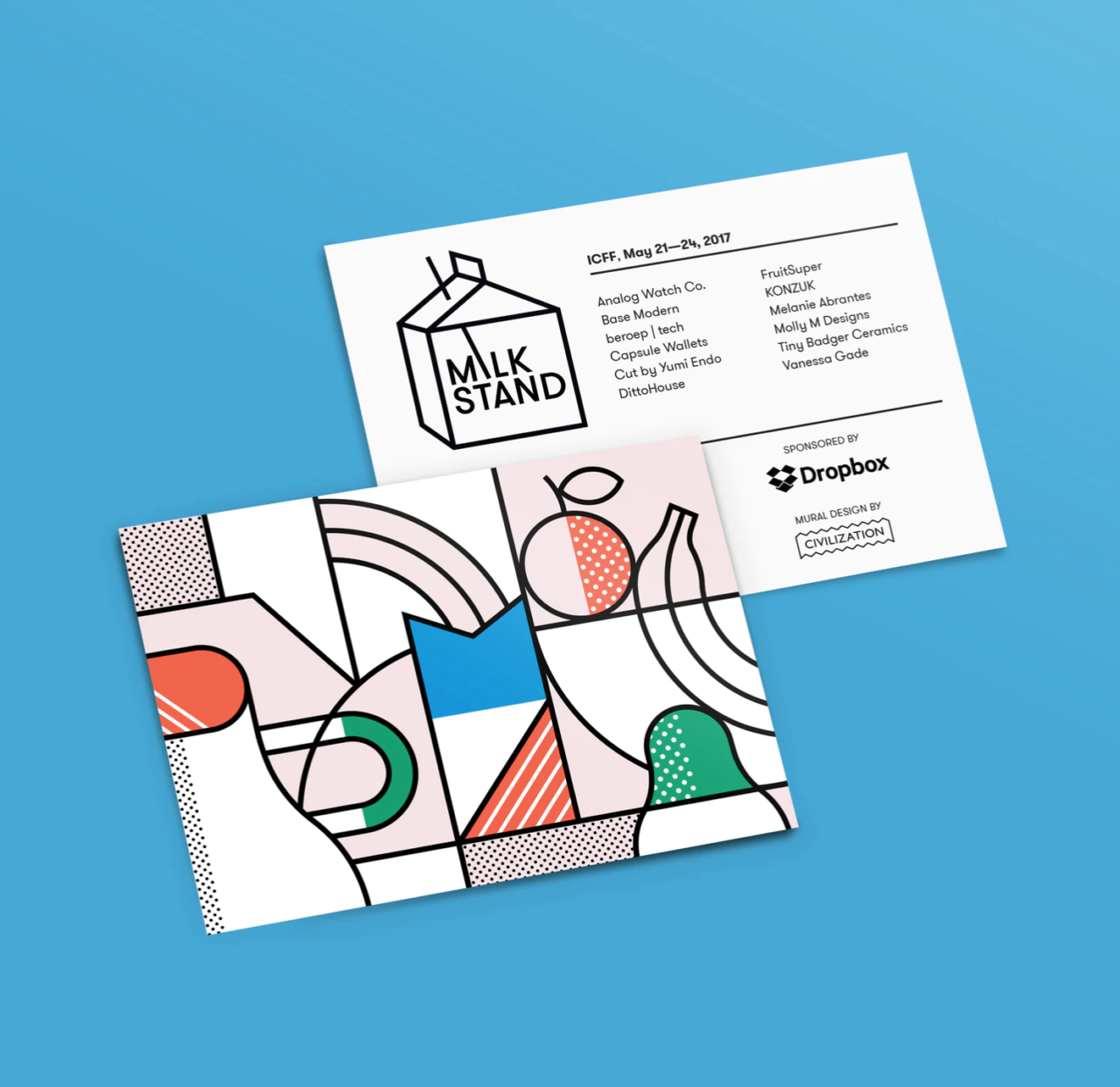 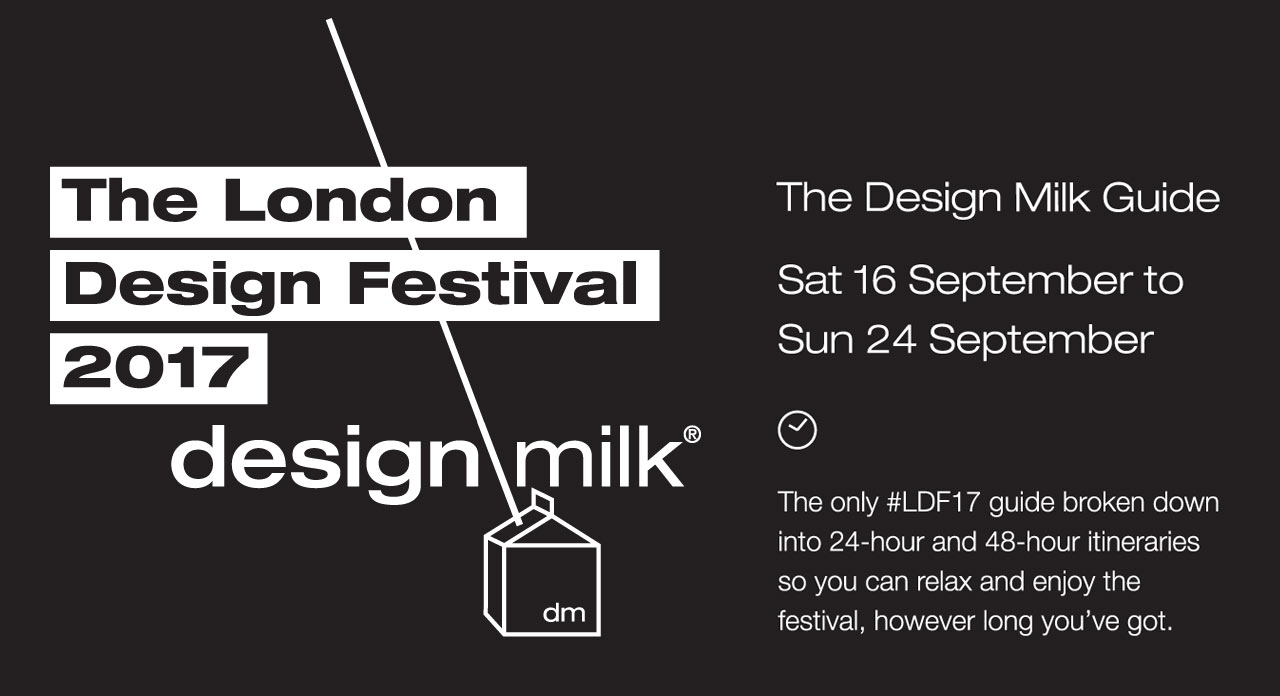 With our small and mighty team, we toured the globe to check out the best design at various events, fairs, and shows all year long. Just in case you missed any of our coverage throughout 2017, we rounded up all the design shows we attended. Take a look. 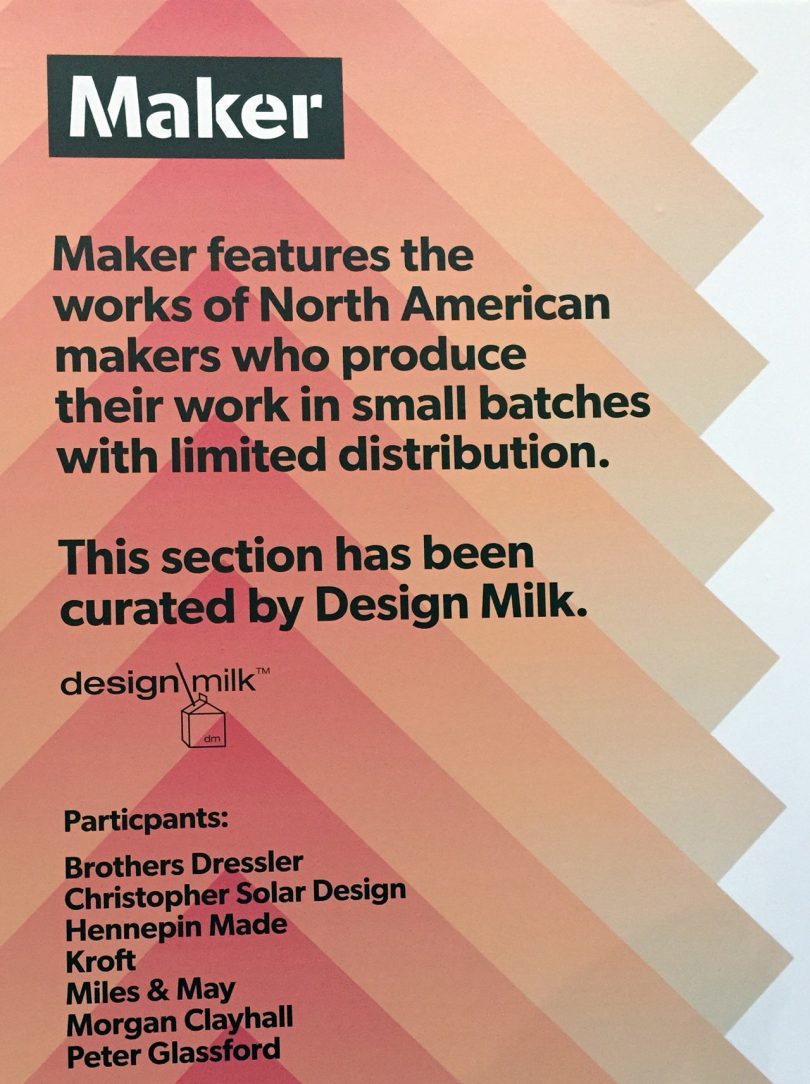 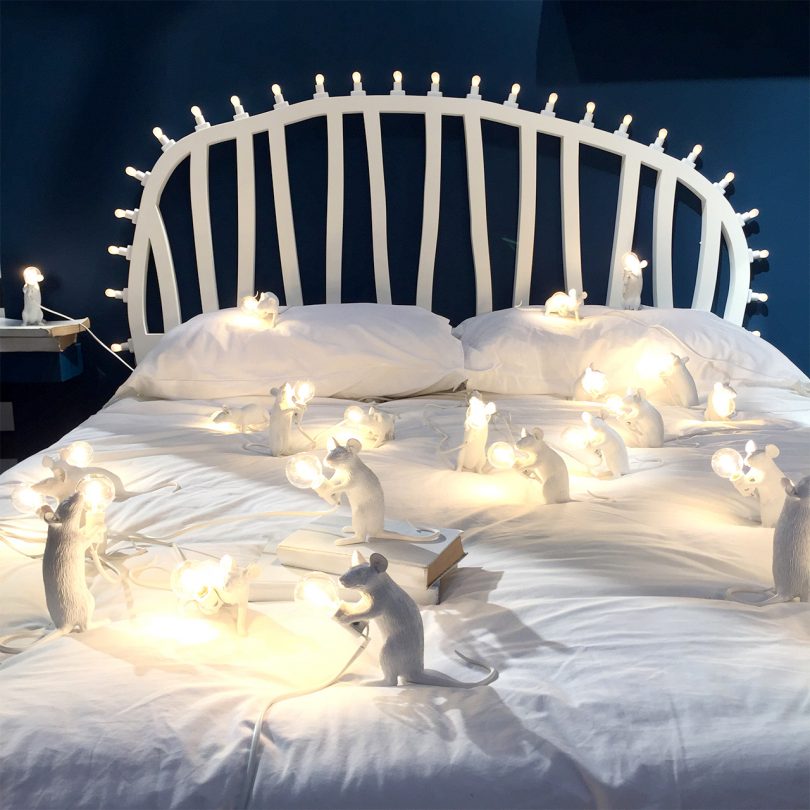 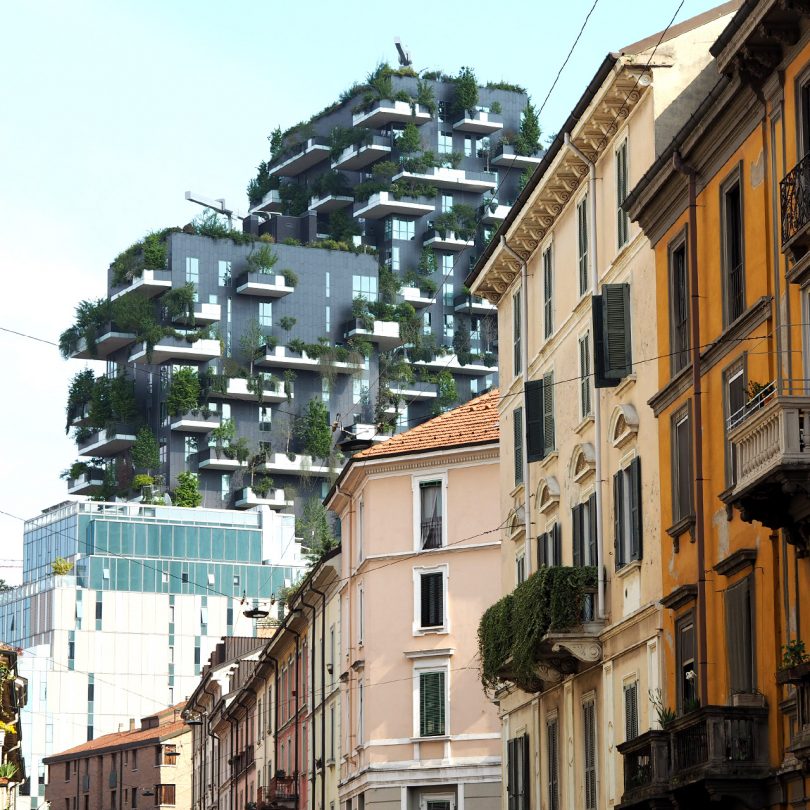 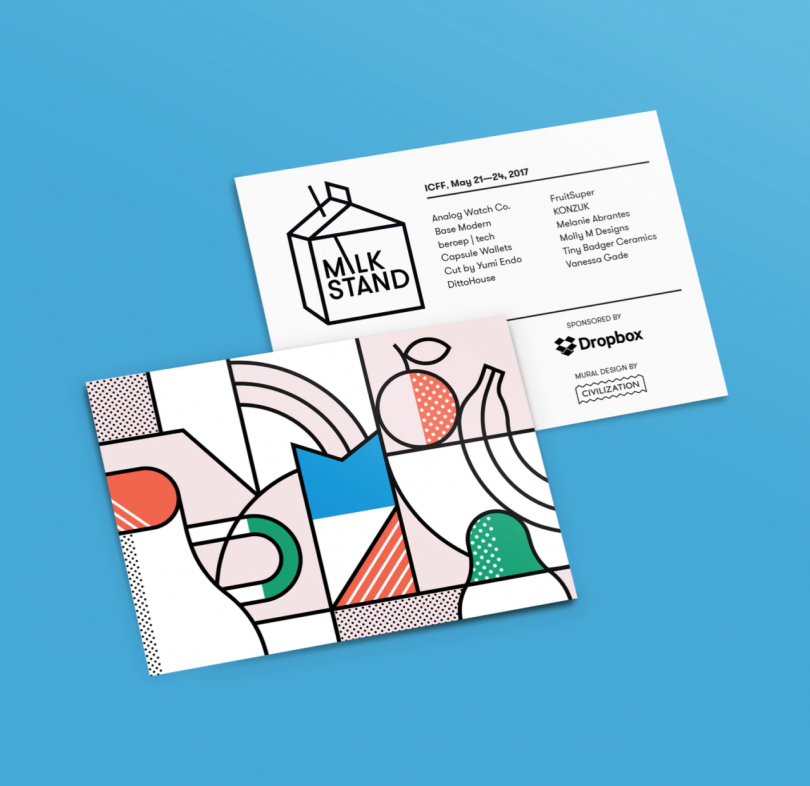 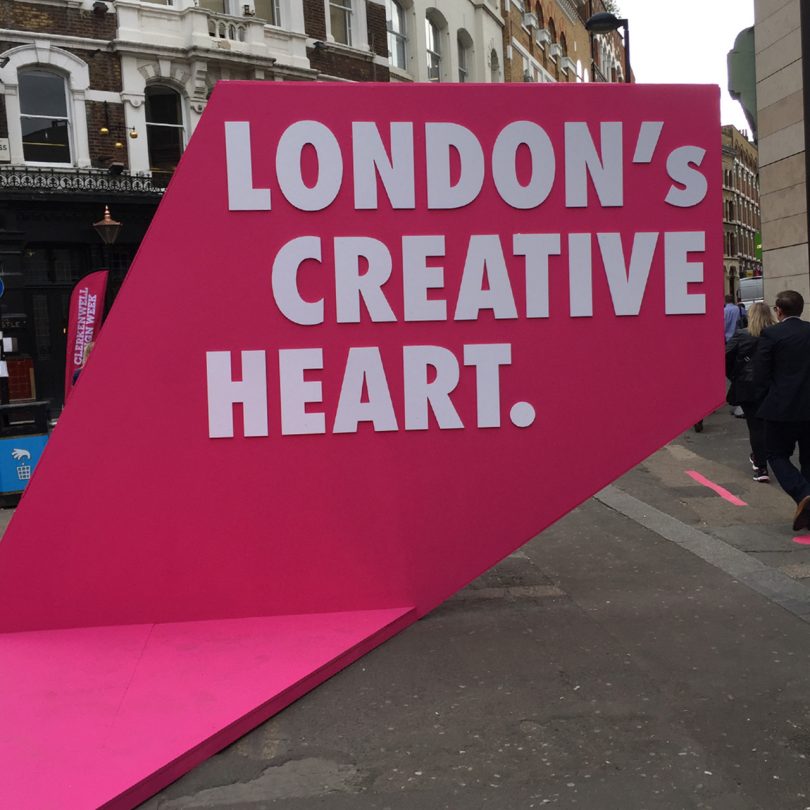 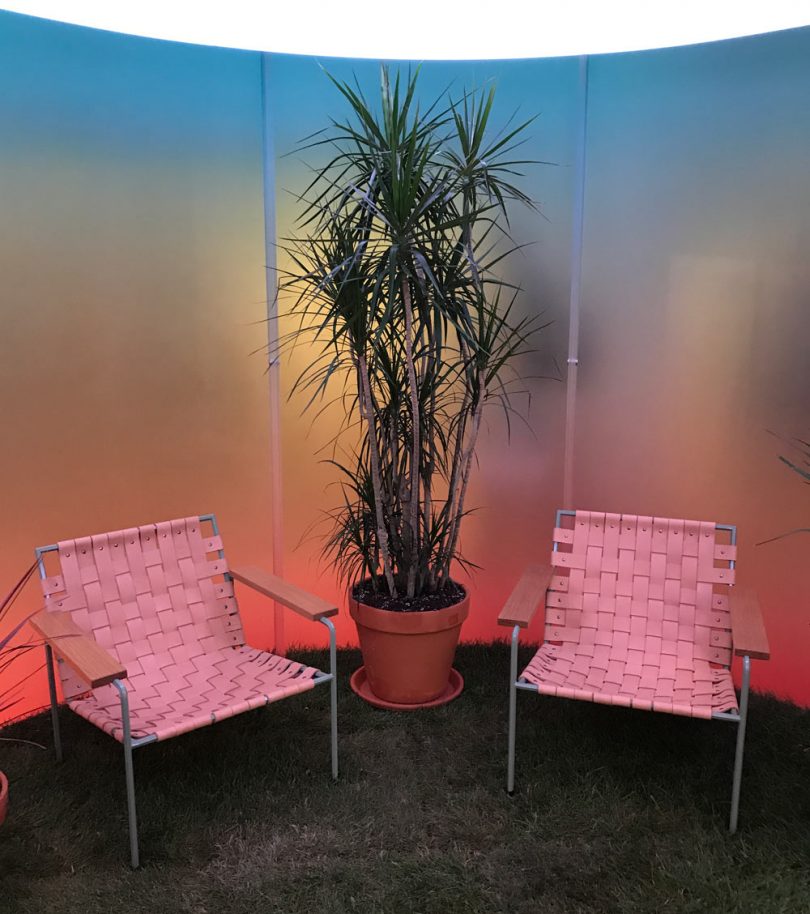 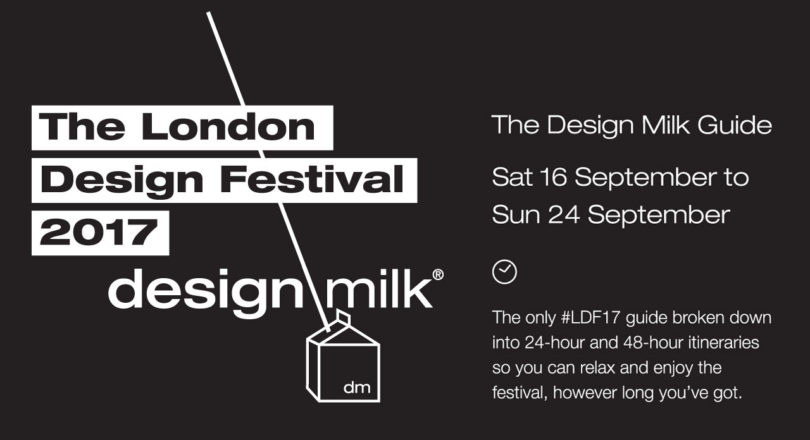 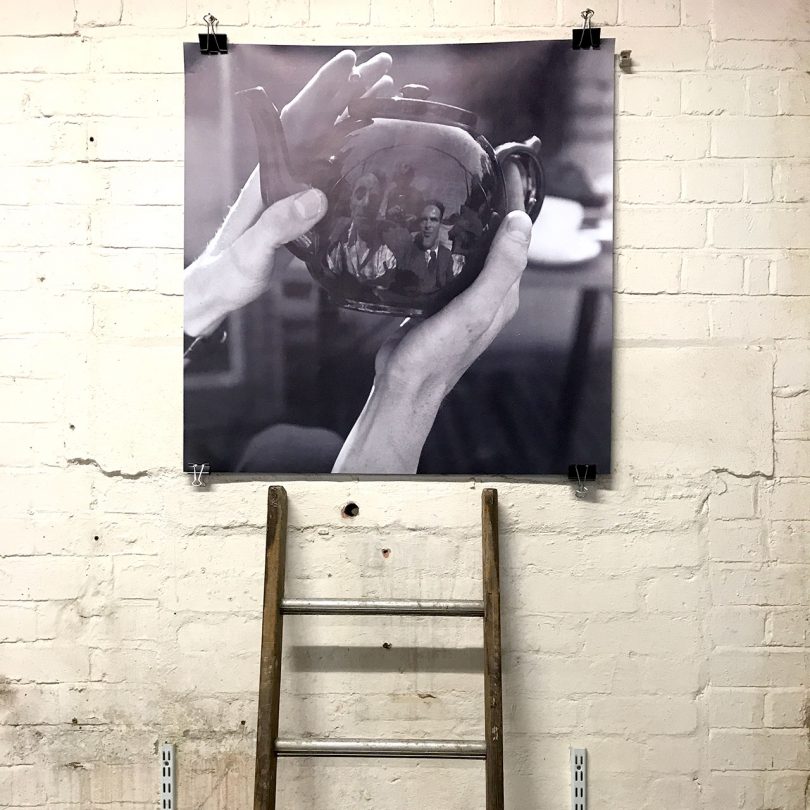 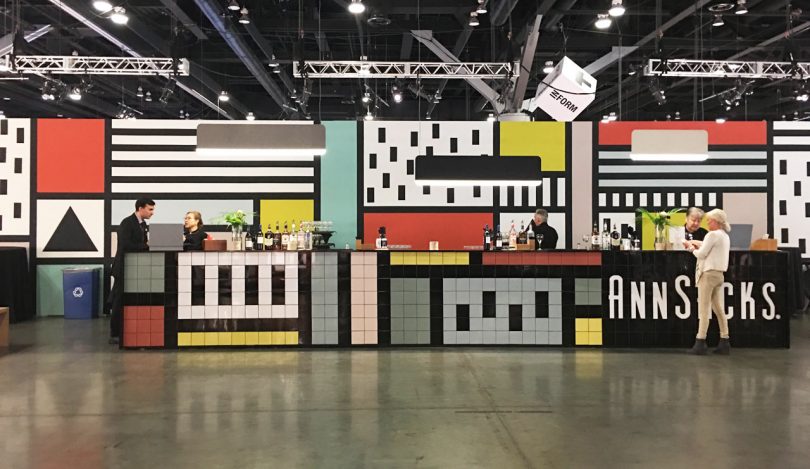 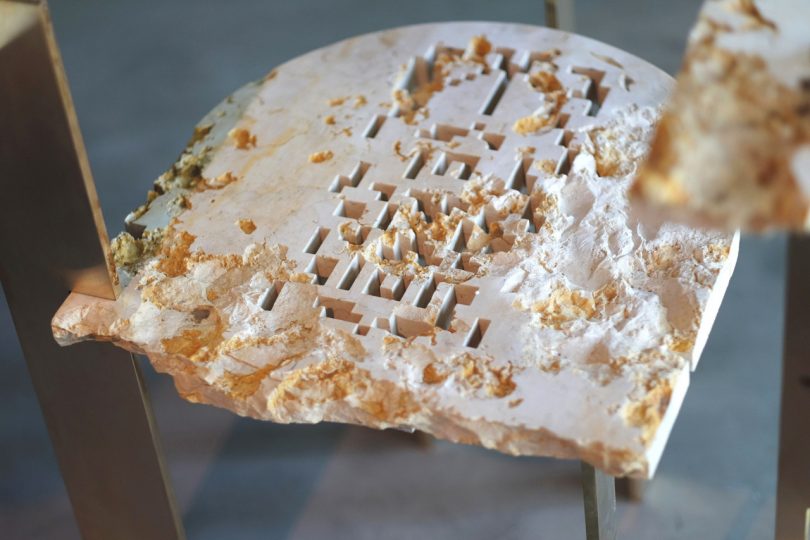 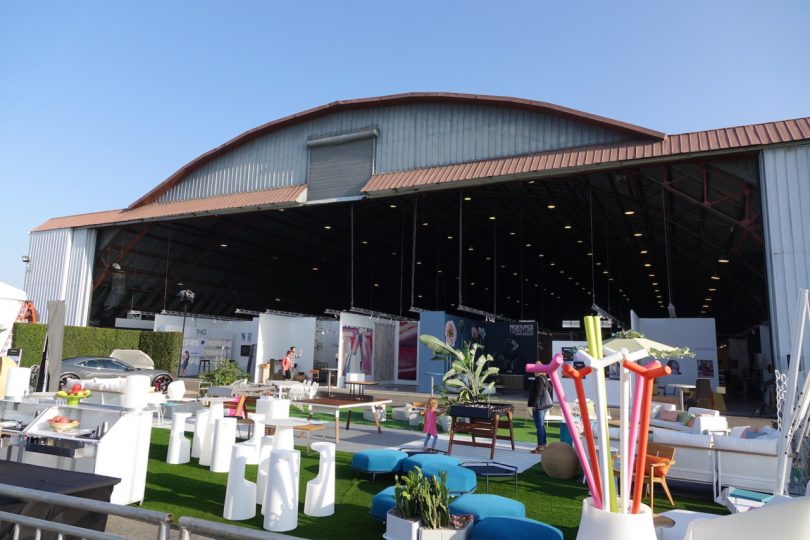 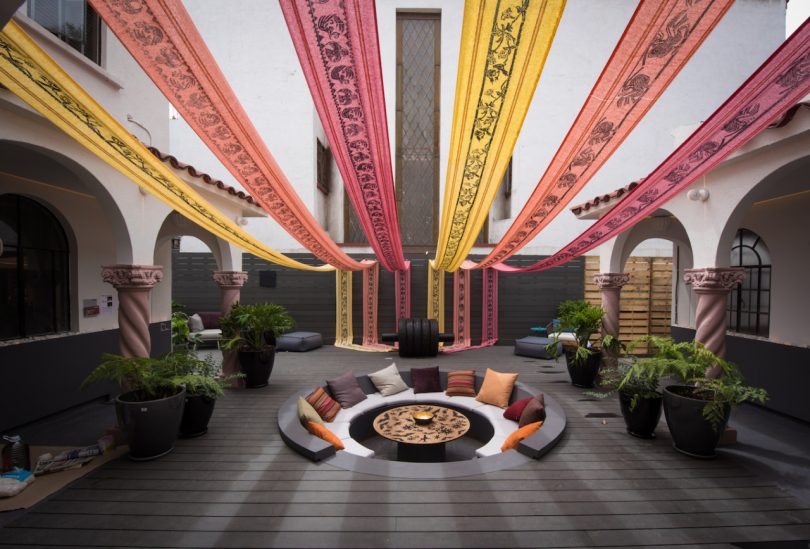 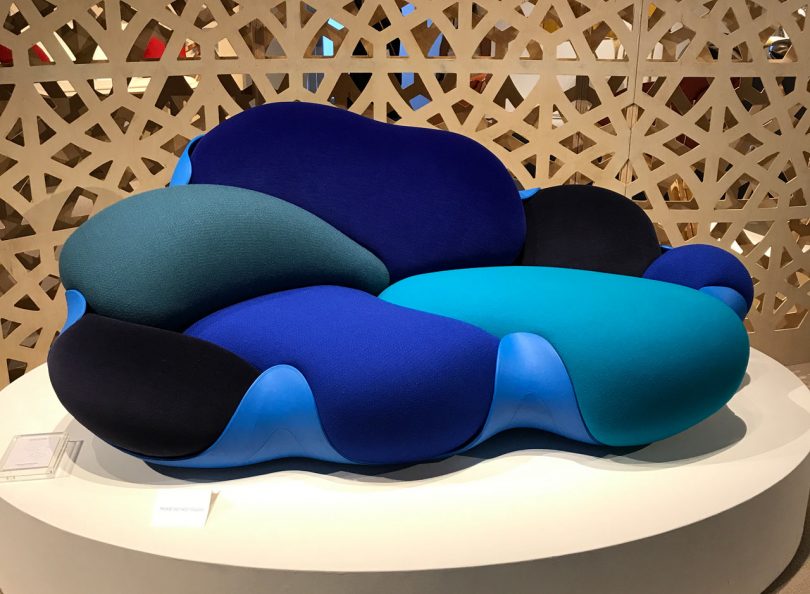