Taste the Rainbow with United Sodas of America 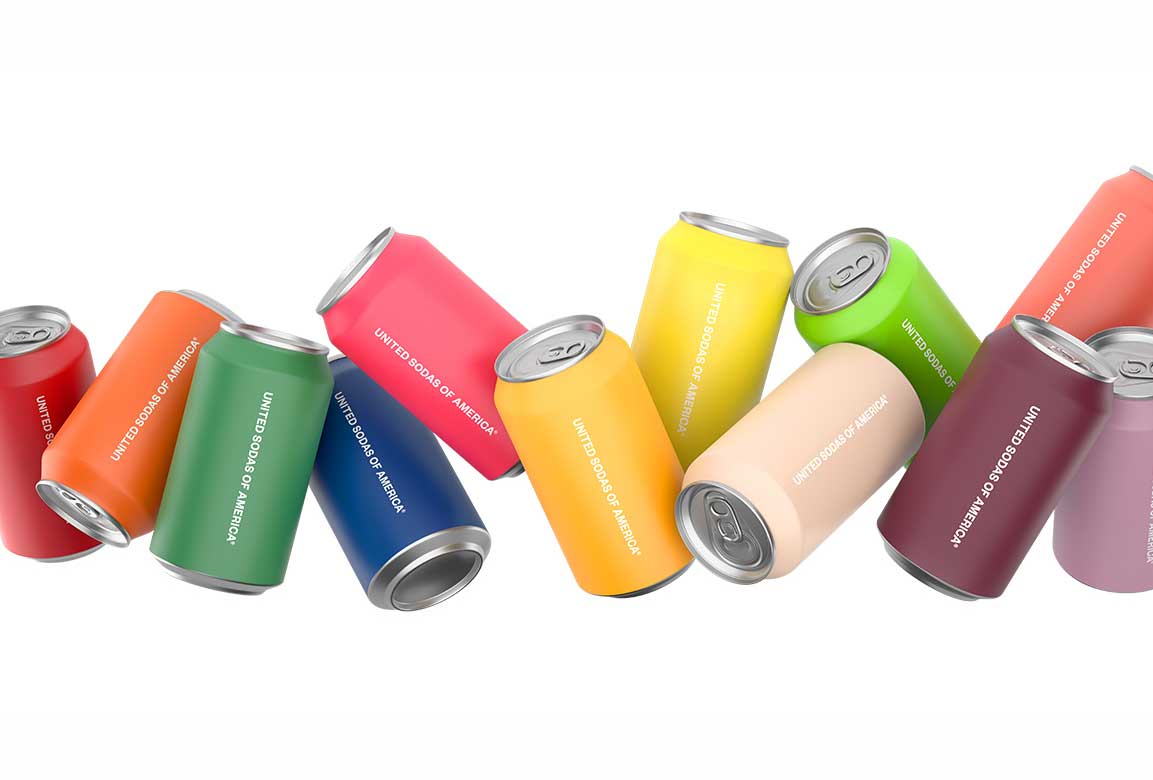 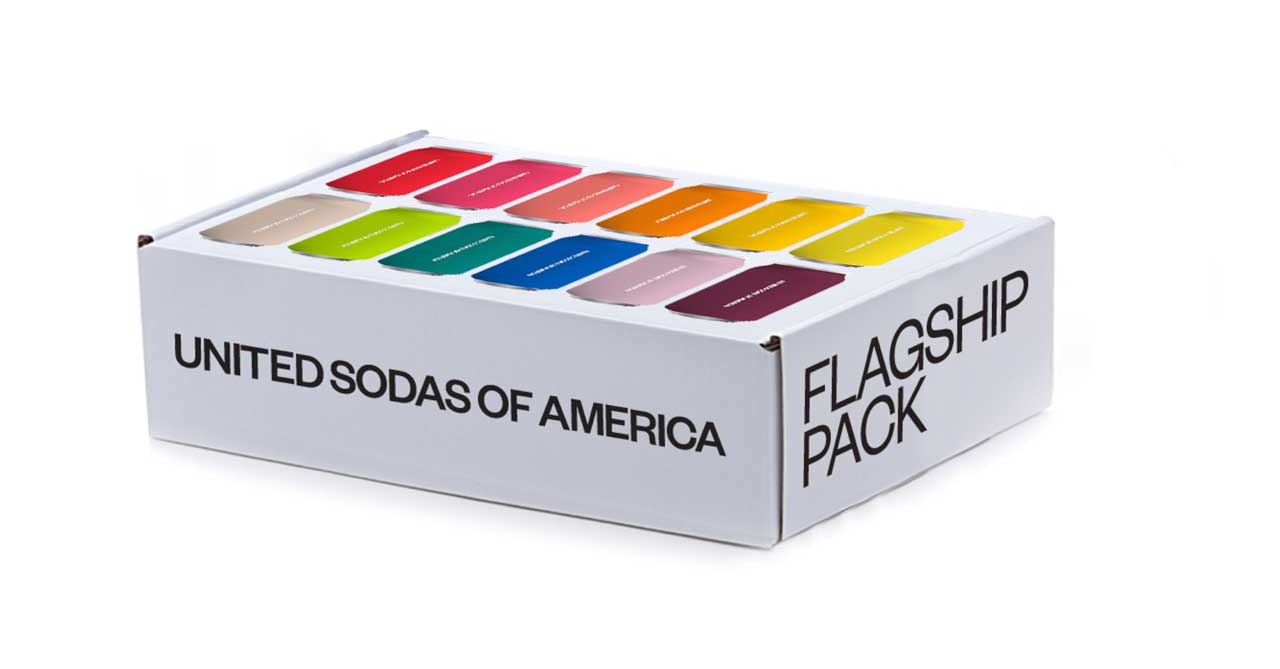 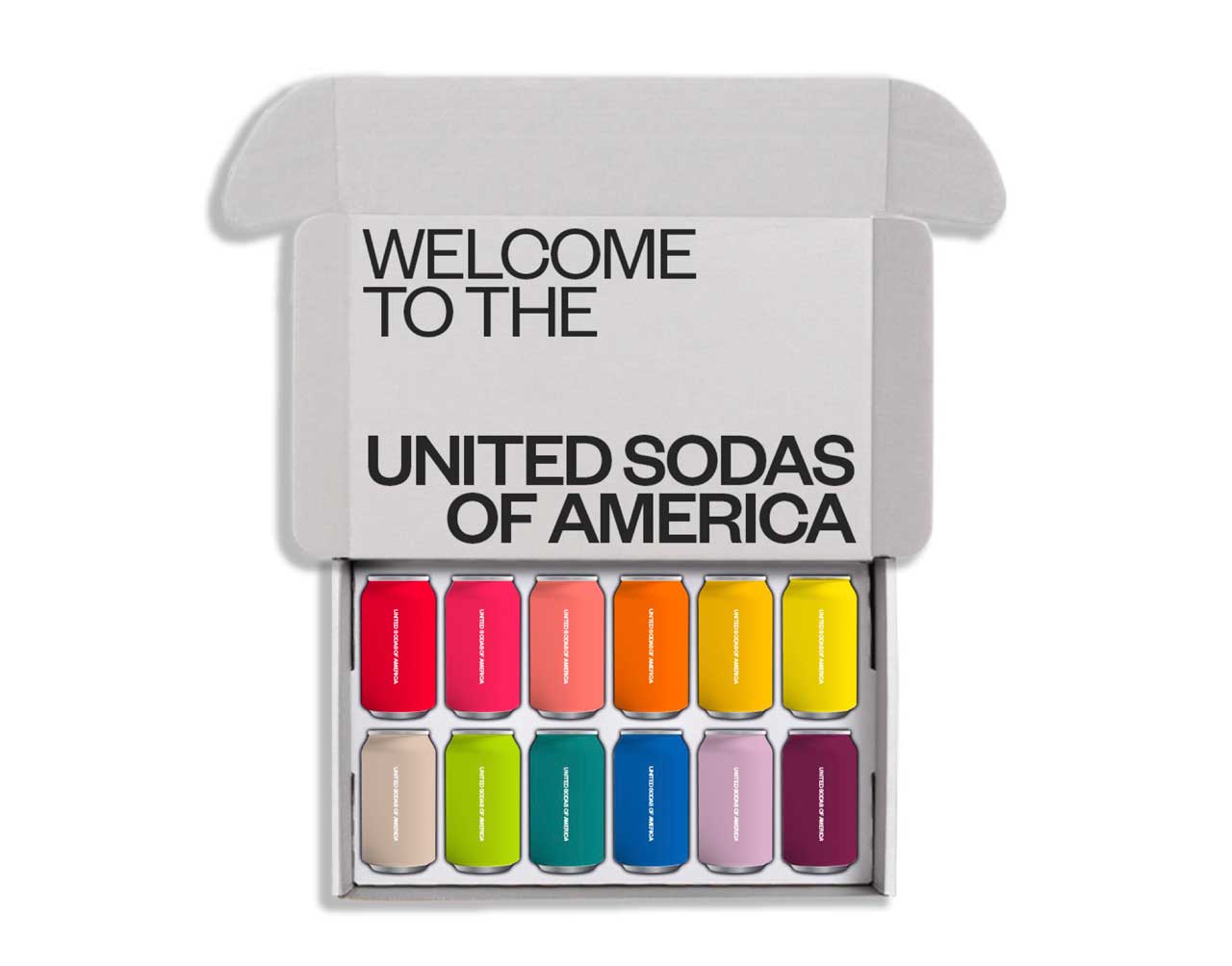 Taste the Rainbow with United Sodas of America
1/5 Photos

OK, so maybe I’ve been influenced by my four-year-old daughter’s current obsession with rainbows, but United Sodas of America’s colorful sleek matte cans make my brain tingle with excitement like the first time I stumbled upon the infamous tumblr “things organized neatly.”

The soda brand launched last week with 12 flavor varieties, made from high-quality ingredients, and without the unhealthy chemicals often found in soda. Co-founder and CEO Marisa Zupan strongly believes that consumers are on the hunt for something that doesn’t involve the high-fructose corn syrup often found in soda products. “For us, the size of the seltzer category indicated the size of the need for an alternative,” said Zupan.

I have yet to taste the actual soda, but this DTC brand appears to be a refreshing newcomer to the market. I mean any company that lets the color palette lead the product development, is my kind of people.

Initially the can colors were inspired by abstract impressionist work of American artists. They went through several rounds of palettes tweaking and making the color choices extremely intentional. The colors needed to represent variety, with a true spectrum, conveying the boldness of the brand and specific flavors. Leaning on color as a flavor cue, each color needed to look delicious and true to flavor.

These colors not only visually communicate flavor, but also their brand’s core organizing principle: Variety Unites. Zupan elaborates with, “It means that a variety of ideas, cultures, opinions, preferences, flavors is what makes us stronger, not more divided. As a company, it drives the product strategy, hiring, culture and operational choices.” 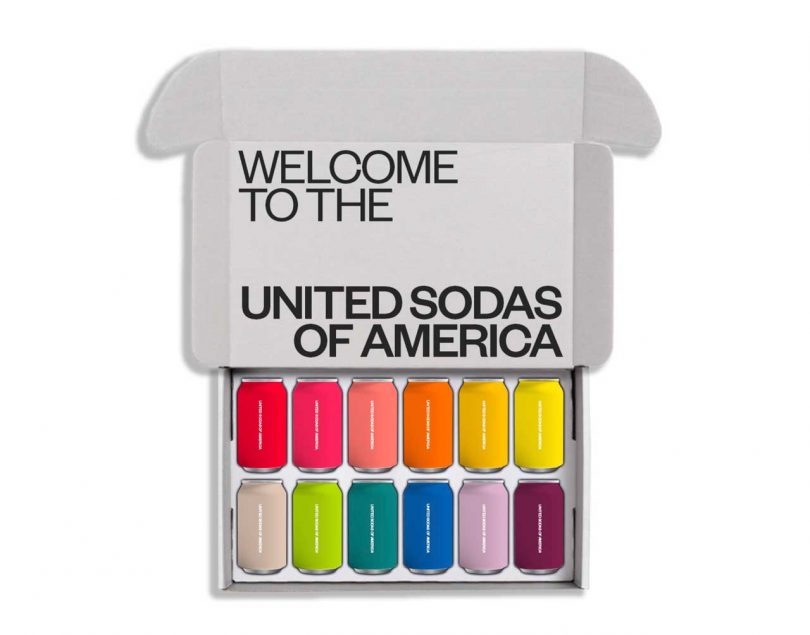 These 30-calorie drinks are gluten-free, chemical-free, and vegan thanks to an organic natural blend of plant-derived ingredients. Their cocktail making potential is exponential… Oh and did we mention they ship direct to consumer…? You can buy them all on unitedsodas.com. 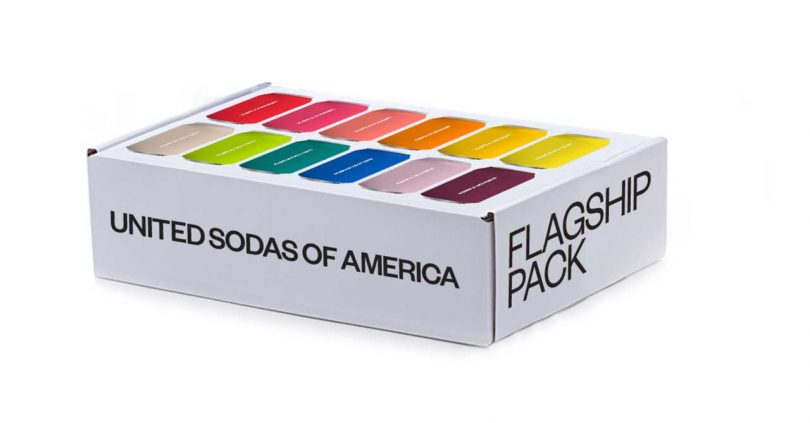