Whether you dream about it or have a passport full of stamps, travel is one of life’s ultimate luxuries (minus the lost luggage and flight delays). Every week, we like to explore the globe and give into our wanderlust to seek out the coolest places to stay for upcoming travel plans in real life and in our minds. We bounced around all over and featured some pretty cool design-focused hotels around the world and now we’re taking a look back to share the most popular Destination Design posts of 2019. 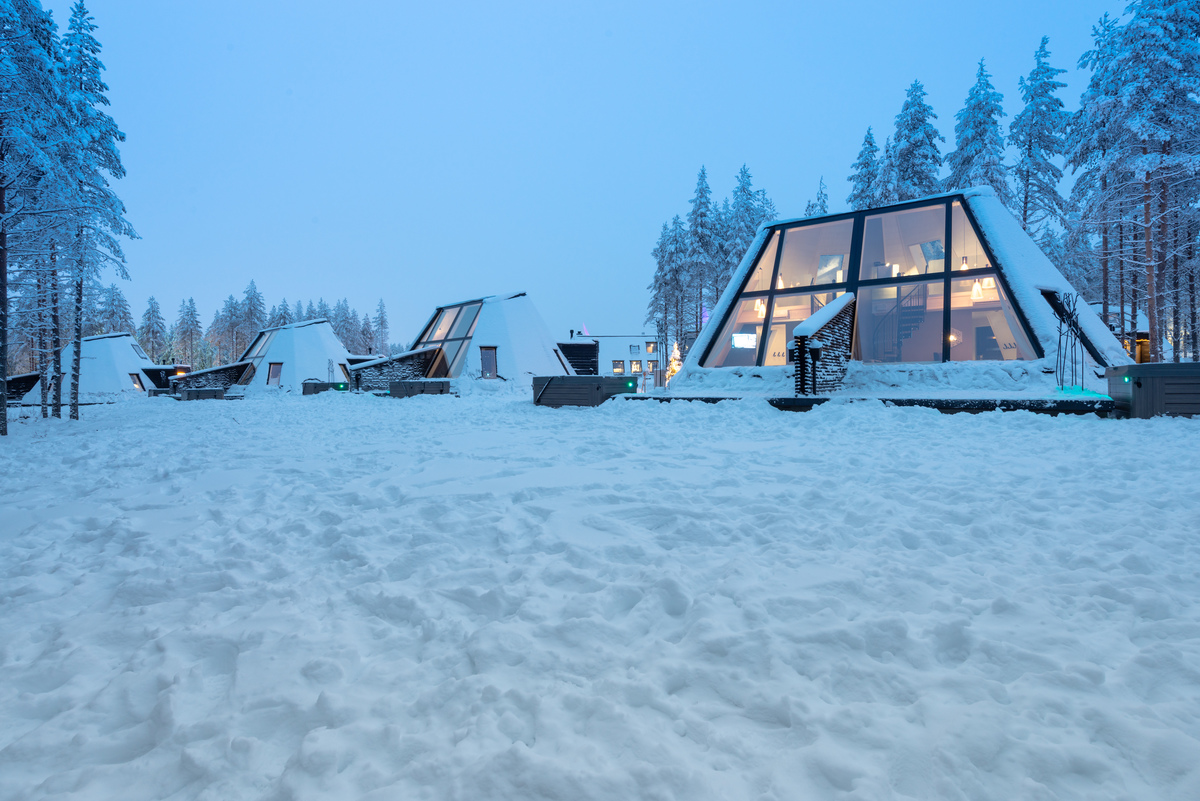 10. This Winter, Get “Päntsdrunk” at the Glass Resort in Finland
Finnish-Italian studio VOID Architecture and timber manufacturers Honkatalot- Polar Life Haus have reinvented traditional lodging with Glass Resort—a collection of wooden and glass houses in the Lapland forest. 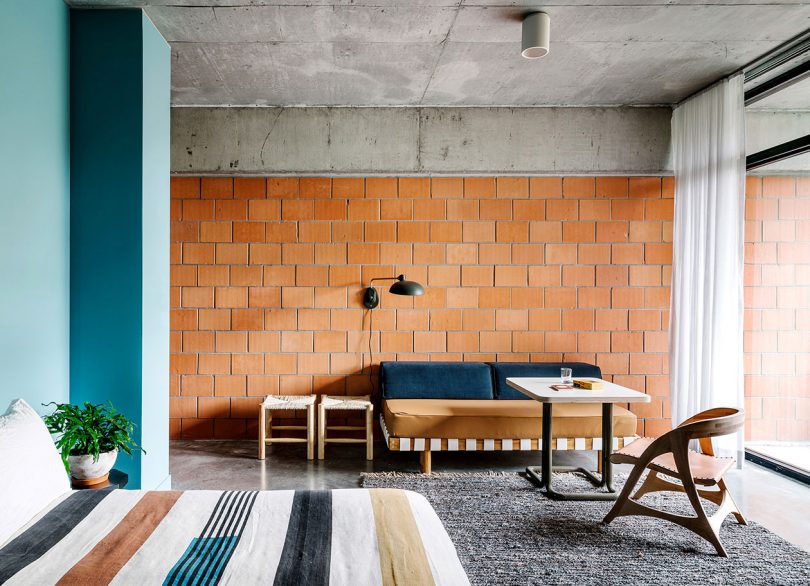 9. The Carpenter Hotel Brings Boutique Hotel Charm to the Southwest
Austin, Texas’ newest boutique hotel, the Carpenter Hotel, is an understated oasis nestled in the middle of a pecan grove. 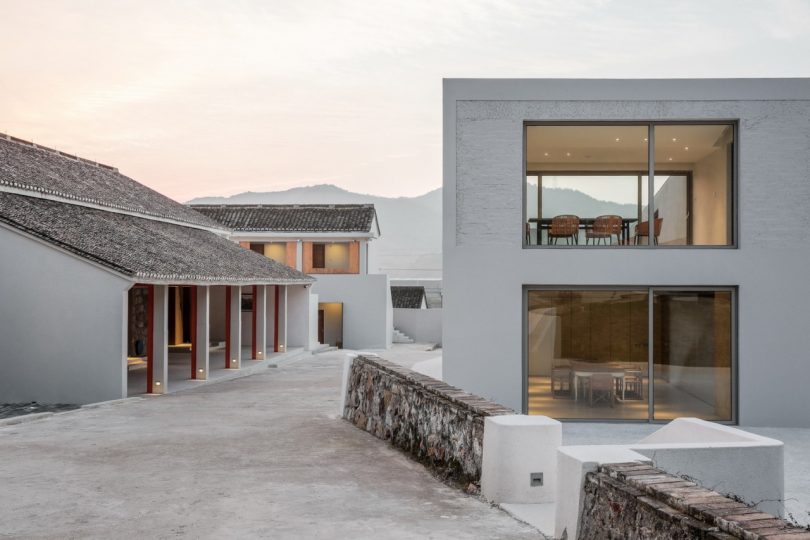 8. Miya Lost Villa, a Rural Chinese Barn Resort, Draws Crowds Away from Shanghai
Between the Tiantai Mountain and Siming Mountain in China, 6 old buildings from a former granary have been turned into the chic Miya Lost Villa Hotel. 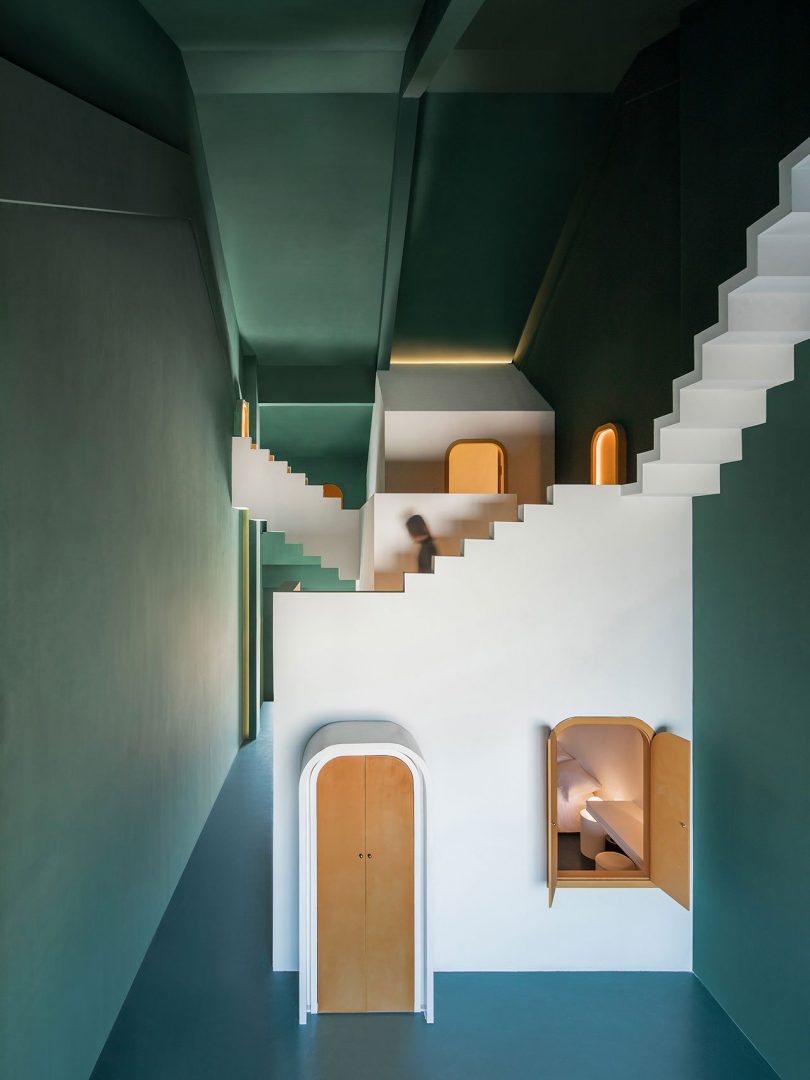 7. These Surreal Guesthouses with Impossible Staircases Have Alice in Wonderland Vibes
Pastel pink and forest green rooms inspire cotton candy dreams and a surrealist forest in the labyrinth, The Other Place – Guilin Litopia guesthouses. 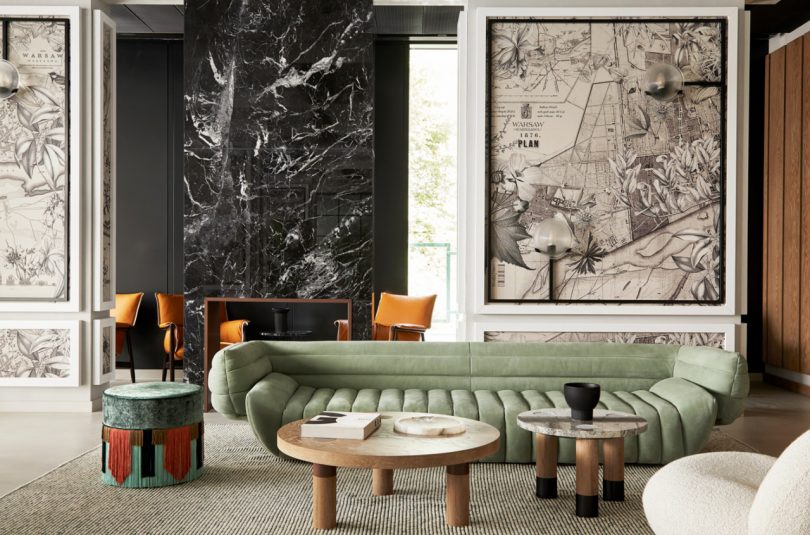 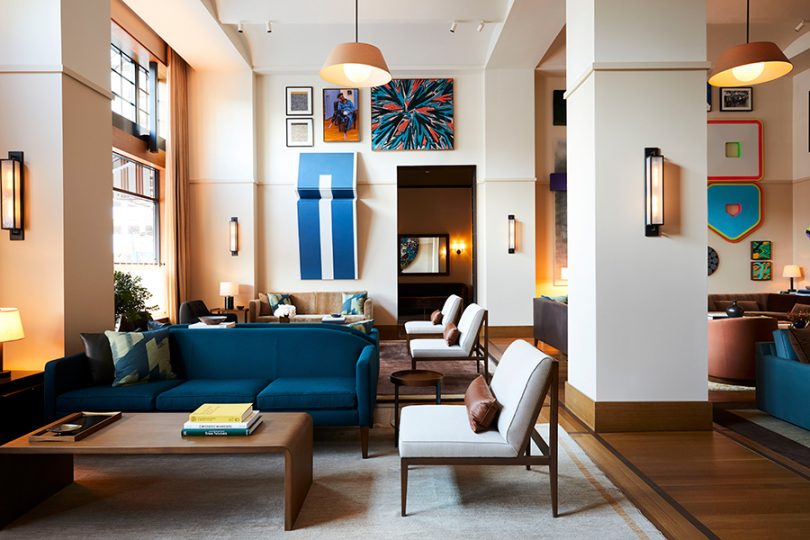 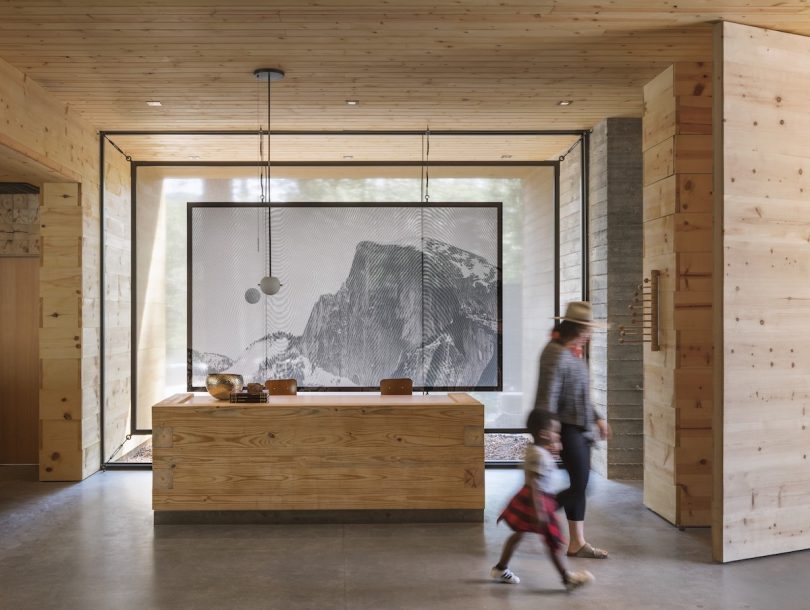 4. Autocamp Yosemite Wants to Distinguish Itself From Campy Park Lodges
Sleek accommodations at Autocamp Yosemite don an easy minimalism that doesn’t look forced or out of place when you’re returning from the Half Dome. 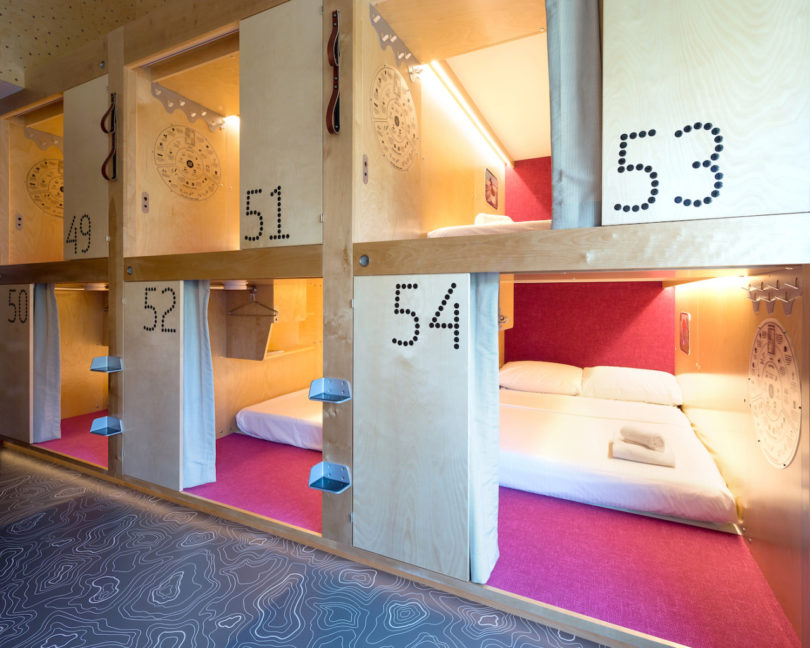 3. Japanese Pod Hotel Concept Springs up in the Ski Village of Whistler
Bricault Design renovated a 70s building and turned it into a utilitarian chic, 88-pod hotel, the Pangea Pod, in Whistler, British Columbia. 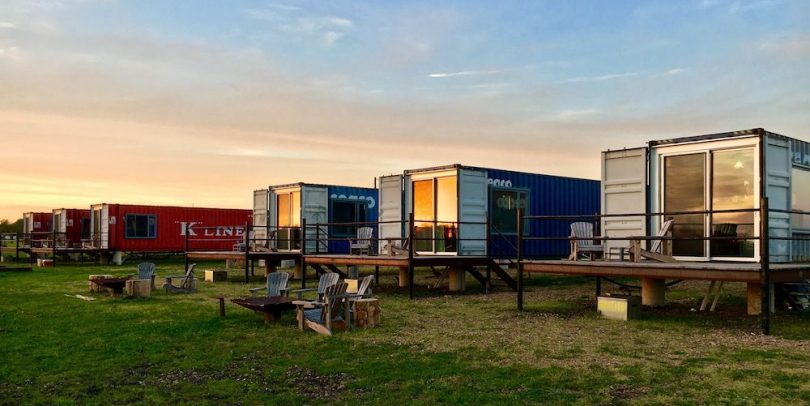 2. At Flophouze Hotel, the Trend of Upcycling Shipping Containers Lives On
In Round Top, Texas, Matt White and his team from Recycling The Past have taken six shipping containers and turned them into the Flophouze Hotel.

And the most popular Destination Design post of 2019 is… 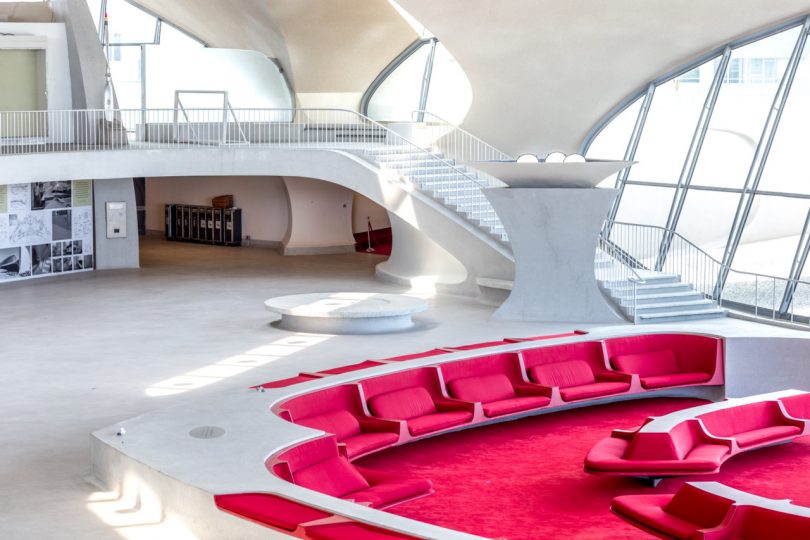