Every year, we reach out to select designers, architects, artists, and creatives, and ask them to pick five things. What can those five things be? Absolutely anything they love, anything that inspires them, or just some favorites – it’s completely up to them. Every week, we get completely different responses that always surprise and fascinate us. Now we’re going to look back at the 10 most popular Friday Five posts from 2016. 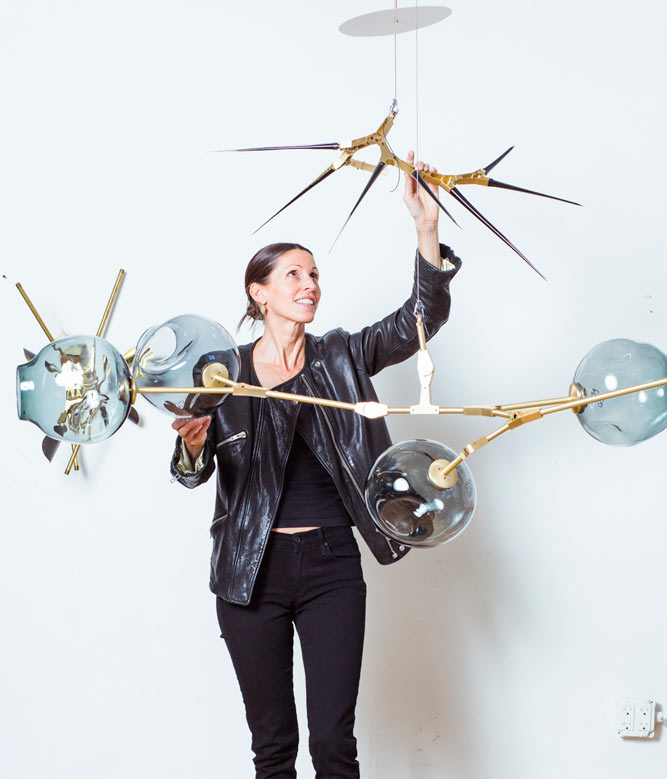 10. Friday Five with Lindsey Adelman
Designer Lindsey Adelman, whose name you can’t mention without thinking of her unforgettable, sculptural lighting, shared five things that she loves. 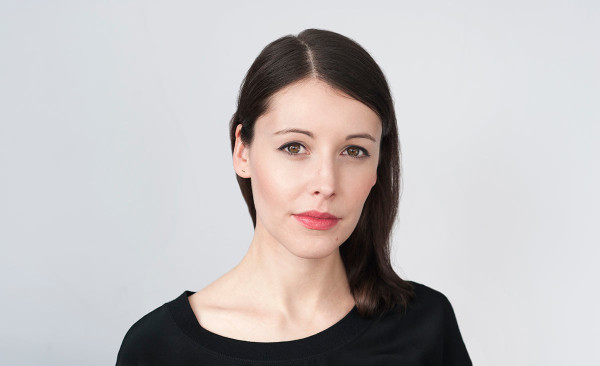 9. Friday Five with Zoë Mowat
In this Friday Five, designer Zoë Mowat, who hails from Montreal, Quebec, where she produces furniture and objects, told us what keeps her inspired. 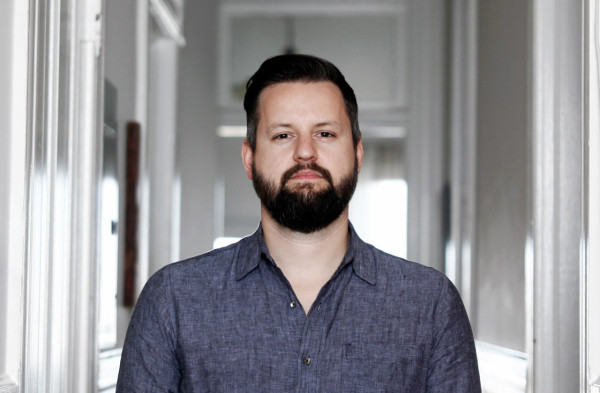 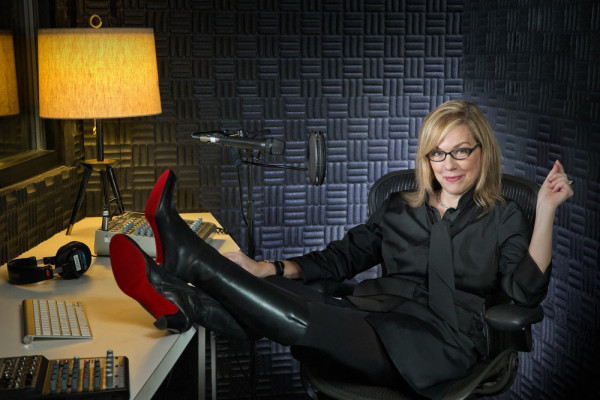 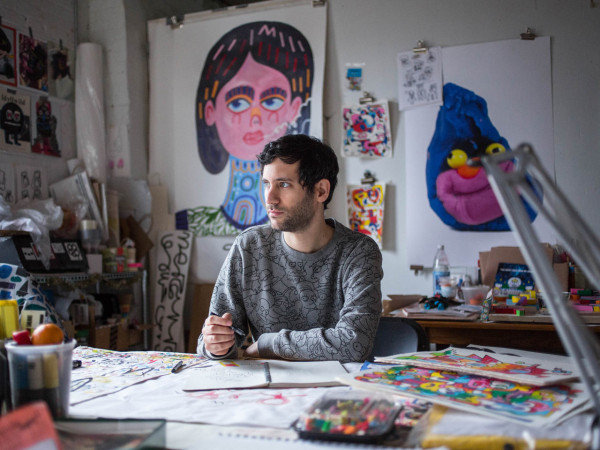 6. Friday Five with Jon Burgerman
Born in the UK, NYC-based Jon Burgerman is a contemporary artist, or one might say, a professional doodler and he gave us a look at 5 artists that have inspired him. 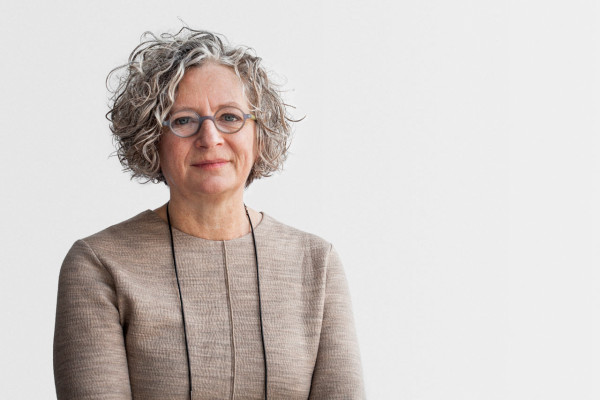 5. Friday Five with Anita Cooney
Anita Cooney, both a designer and educator who was named Dean of Pratt Institute’s School of Design last year, shared what keeps her inspired. 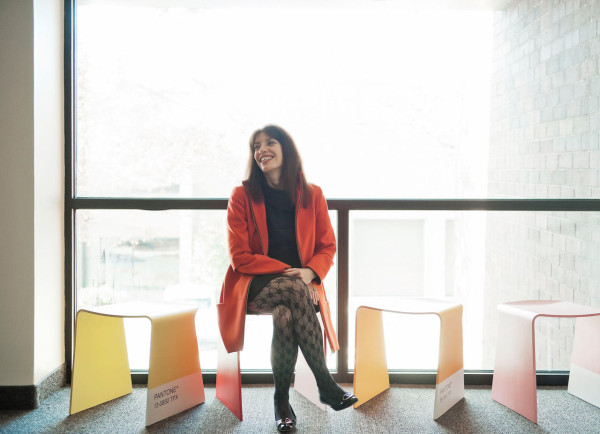 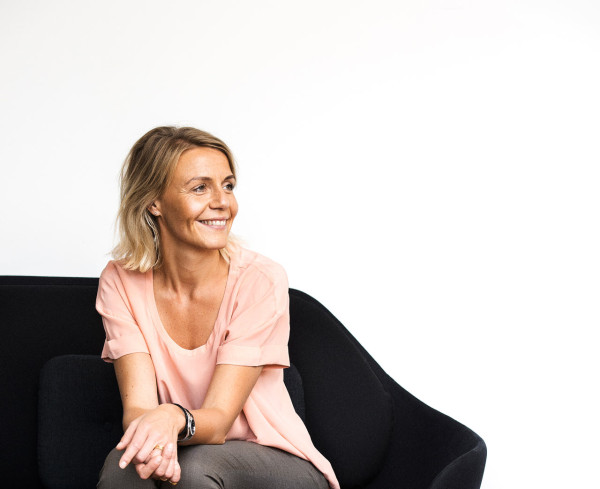 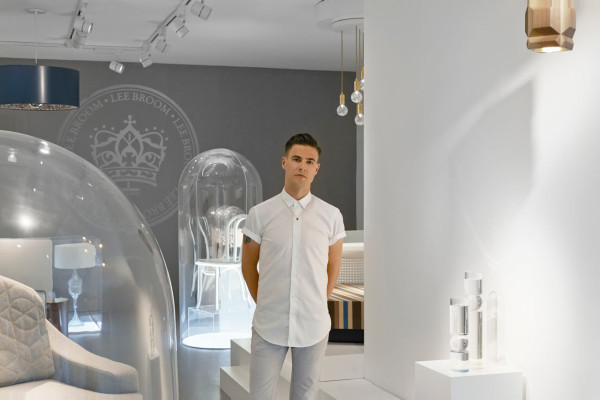 2. Friday Five with Lee Broom
We checked in with the always busy London-based lighting, furniture, and interior designer Lee Broom to see what he loves and keeps him inspired.

1. Friday Five with Heath Ceramics
We had a look at the things, people, and places that Heath Ceramics owners, Catherine Bailey and Robin Petravic, love and that inspire them.